The nation has been shocked and saddened by the death of its beloved head of state, Queen Elizabeth II. Britain’s longest-reigning monarch died at the age of 96 at her home of Balmoral Castle in Scotland, and the public announcement was made on Thursday evening. Plans are now underway to pay tribute to the Queen on a national scale, including the traditional lying in state.

What is lying in state?

To ‘lay in state’ is when a coffin is placed on view to allow the public to pay their respects before the funeral ceremony.

Traditionally heads of state or notable politicians will lay in state, and this will be no different for Queen Elizabeth II. 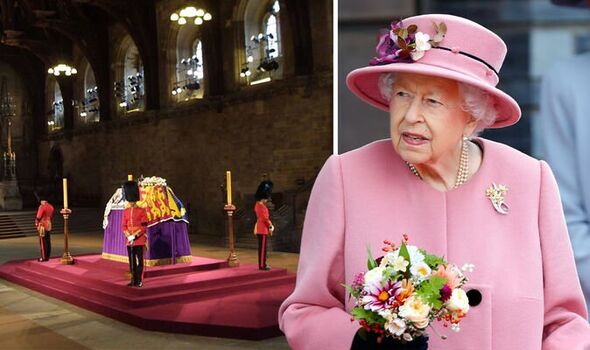 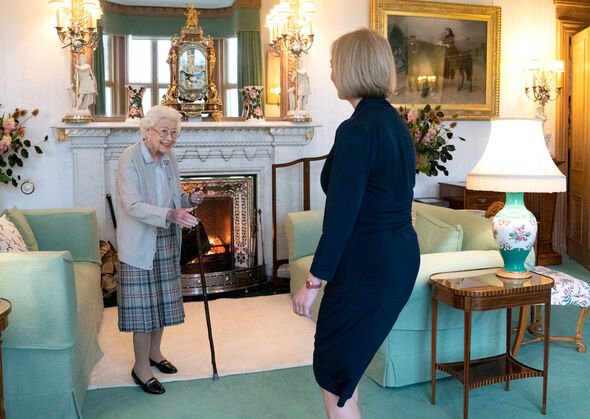 Those who most recently lay in state were Sir Winston Churchill in 1965 and Queen Elizabeth, The Queen Mother in 2002.

Before that was the Queen’s grandmother Queen Mary in 1953 and her father King George VI, who died in 1952.

Prince Philip, Duke of Edinburgh did not lie in state in accordance with his wishes, and due to the ongoing COVID-19 pandemic.

The Queen’s coffin will lie in rest at St Giles’ Cathedral in Edinburgh, where people may be able to pay their respects before the coffin makes its way to London.

Can the nation visit the Queen as she lies in state?

It is expected that the Queen will lay in state at Westminster Hall in the Palace of Westminster for four days after her coffin returns to London.

Her coffin will be placed on a raised box called a catafalque in the middle of the hall.

The closed coffin will be draped with a flag bearing her Royal Standard of three gold lions for England, a red lion for Scotland and a harp for Ireland. 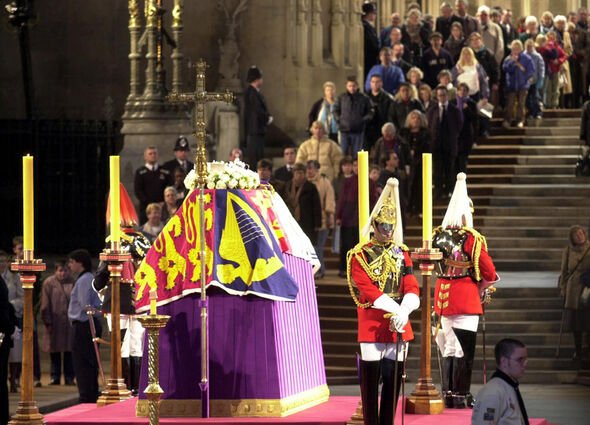 Atop the coffin will sit the Imperial State Crown, which is adorned by the Cullinan II diamond and the St Edward’s sapphire, alongside the orb and sceptre.

Members of the public will be able to visit, with the hall being open for 23 hours per day.

Details on how to pay tribute to the Queen as she lies in state will be confirmed in due course.

Thousands of people are expected to pay their respects to the Queen, who will be remembered for her years of devotion and service. 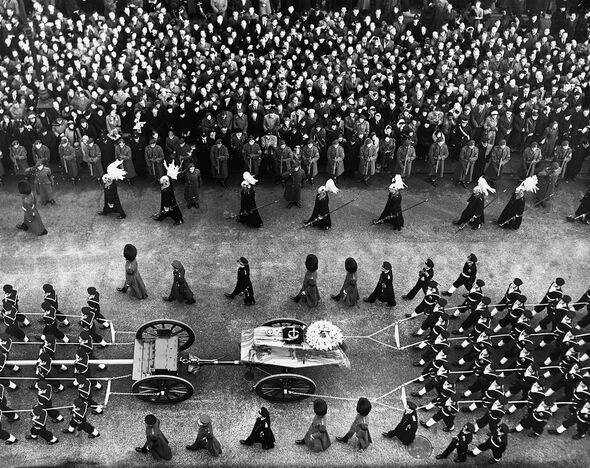 Some 200,000 people paid their respects to the Queen Mother, a number that could be exceeded.

The public will walk around the coffin in silence in honour of the late Queen and her incredible legacy.

The date of the Queen’s funeral has not been confirmed, but it is likely to occur within the next fortnight.

On the day of the funeral, the Queen’s coffin will be carried from Westminster Hall.

Instead of horses, the Queen’s coffin will likely be carried on the State Gun Carriage of the Royal Navy by naval personnel.