The two royal mothers have a lot in common, not only in their respect for royal duties and life, but in their amazing ability to be warm and nurturing mothers as well.

Letizia and her husband, King Felipe VI, are often seen out and about spending time with their teenage daughters.

Accompanying their daughters to the cinema on a recent trip, the family-of-four were photographed looked like normal, down-to-earth, parents on a day out with their children.

And the Duchess of Cambridge is also known to be an excellent and caring mother. 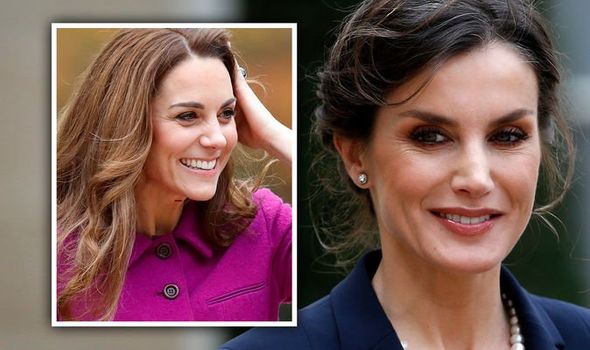 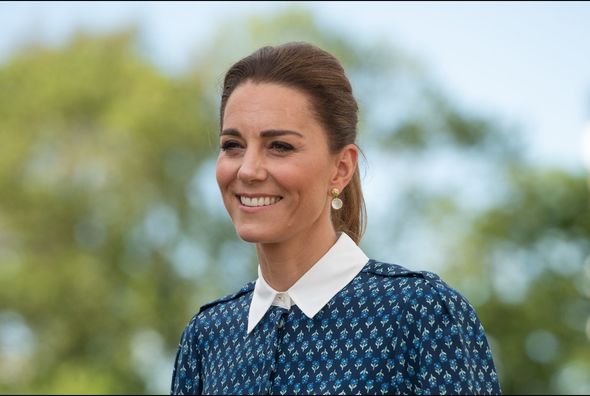 Body language expert Patti Wood said: “Every time we see Kate out with her children, it is apparent that they’re always her priority.

“Instead of paying attention to the cameras or reporters, Kate is communicating too her children that this moment is about their family more than anything.

“It’s a way of creating a special memory despite the pomp and circumstance.”

Ms Woof also noted how the Duchess of Cambridge rarely lets her role on the public stage affect her playful and loving nature. 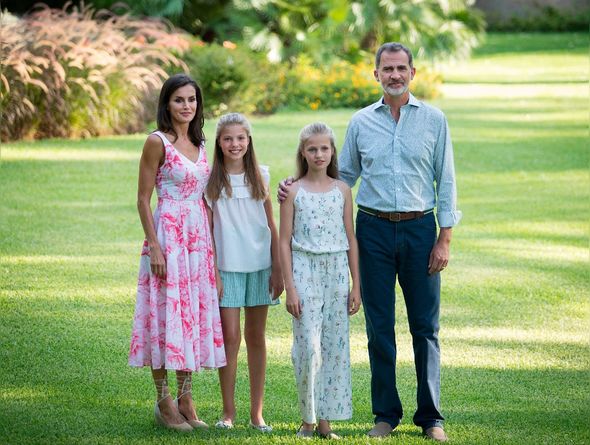 The Duchess, like Queen Letizia, can often be seen leaning back or bending down to her children’s level. 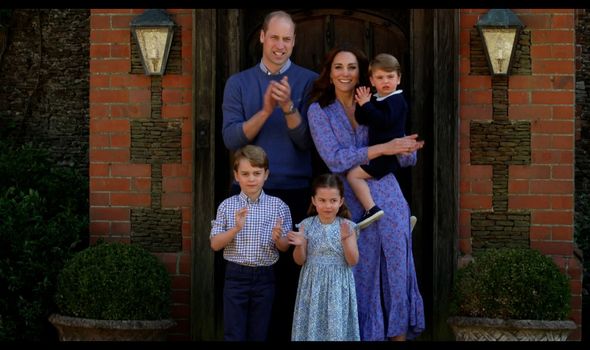 “It’s as if she’s taking an emotional temperature reading to make sure that everything is alright.”

Typically, the Duchess of Cambridge can be seen holding at least one of her children.

“This loose embrace indicates that she is trusting of her children and giving them space to explore.”

And the Cambridge couple have another thing in common with Letizia and King Felipe of Spain – the fact they always put on a united front.

While the Duchess of Cambridge is known to be the head of the household, and Queen Letizia undoubtedly holds the same position, the couples are completely in tune with each other.

Ms Cobb explained: “It’s obvious that Kate, her husband and her children are in sync because they reflect each other’s facial expressions.”

Speaking of a photo of the Cambridges in which they are walking together, Ms Wood said: “Little things, like walking in the same plane, show there’s a balance of power between the couple.”