A regular granny. Queen Elizabeth II is the head of the British monarchy, but she still loves to spend quality time with her many great-grandkids.

“The queen is in her element when she’s got her great-grandchildren sitting on her lap and having that family time,” royal expert Kerene Barefield exclusively told Us Weekly on Monday, December 20. “I’m sure it’s something that we’ll never ever get to witness — that kind of really relaxed family time, which is what everyone else has at Christmas.”

The queen, 95, is great-grandma to 12 little ones, including Prince William and Duchess Kate‘s three children George, 8, Charlotte, 6, and Louis, 3, and Prince Harry and Meghan Markle‘s son Archie, 2, and daughter Lili, 6 months. Her youngest great-grandchild, 3-month-old Sienna, was born in September to Princess Beatrice and her husband, Edoardo Mapelli Mozzi.

The princess, 33, paid tribute to her grandmother with Sienna’s middle name, Elizabeth. Earlier this year, Harry, 37, and Meghan, 40, did the same by naming their daughter, Lilibet, in homage to the queen’s childhood nickname. 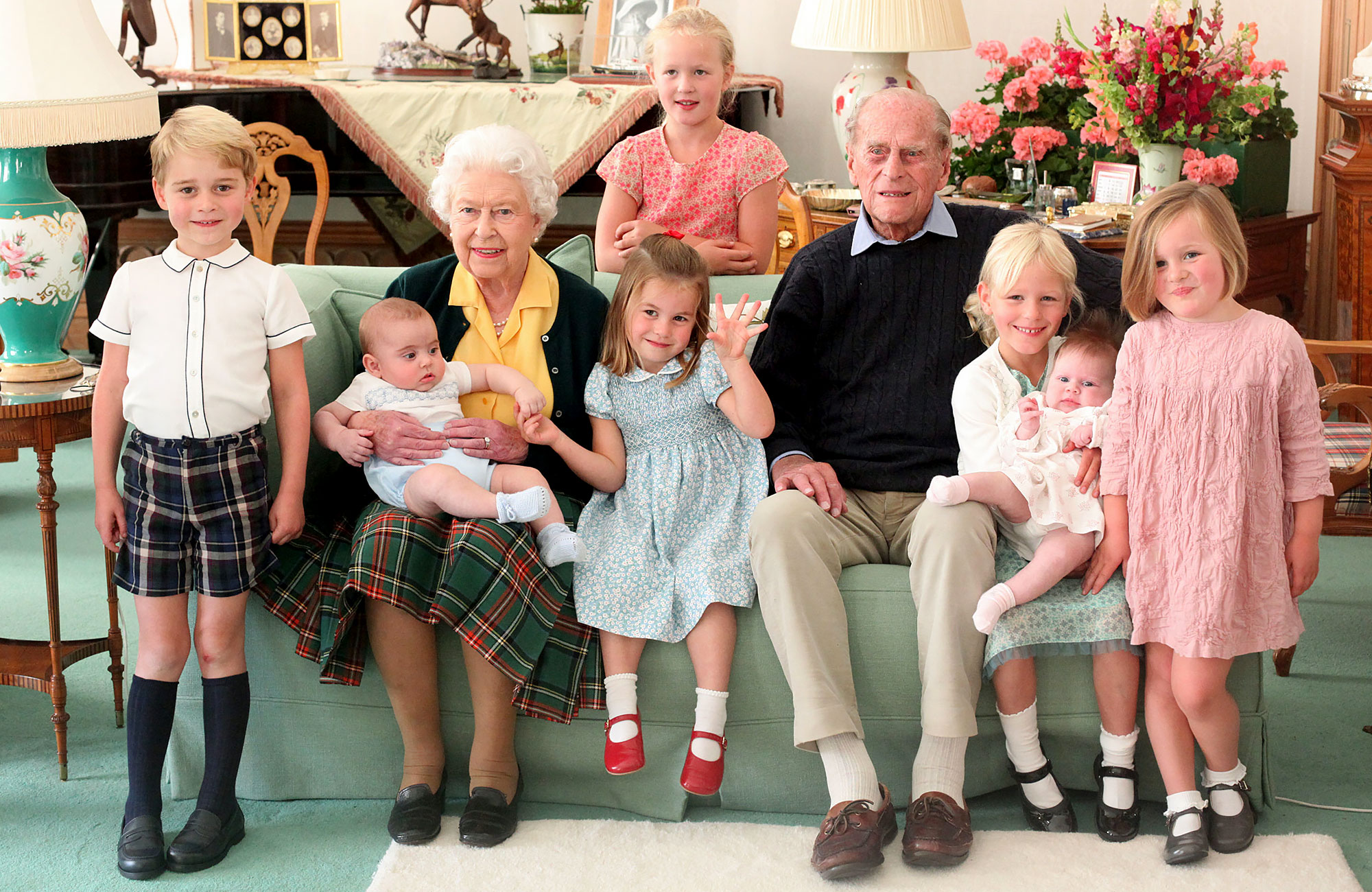 Though the holidays are typically a time when the queen looks forward to seeing her grandchildren and their kids, the royal family has been forced to scale back their plans because of the ongoing coronavirus pandemic. After the queen canceled the annual family Christmas party last week, Us confirmed on Monday that the monarch would not travel to Sandringham for the second year in a row.

“I understand from sources that there could be a Christmas at Windsor this year, if things change,” Barefield said hours before Us confirmed the queen’s change of plans. “So, I think close aides are kind of looking at an alternative Christmas and how that would look at Windsor instead of everyone going to Sandringham.”

With Sandringham out of the picture now, it’s not clear if the Cambridges will make the journey to Windsor for scaled-down festivities. William and Kate, both 39, were previously looking forward to a joyous reunion for the holidays.

“It’s going to be a big family affair,” a source exclusively told Us earlier this month. “George, Charlotte and Louis are absolutely delighted to be seeing their great grandmother in person again.”

The original plans may have changed, but Barefield, an executive producer on True Royalty TV‘s The Royal Beat, thinks the queen will still find a way to mark her first Christmas without her husband, Prince Philip. The Duke of Edinburgh died at age 99 in April.

“He loved those personal family times when he wasn’t in front of hundreds of people,” Barefield explained. “So, I’m sure they will be honoring him in some way or another personally.”