Princess Diana felt the presence of Prince Charles’ reported lover Camilla Parker Bowles on her 1981 wedding day. The 20-year-old, reportedly a bundle of nerves the night ahead of the ceremony, challenged Parker Bowles as she walked down the aisle claimed a royal commentator, who relayed her thoughts during the CNN documentary series Diana. 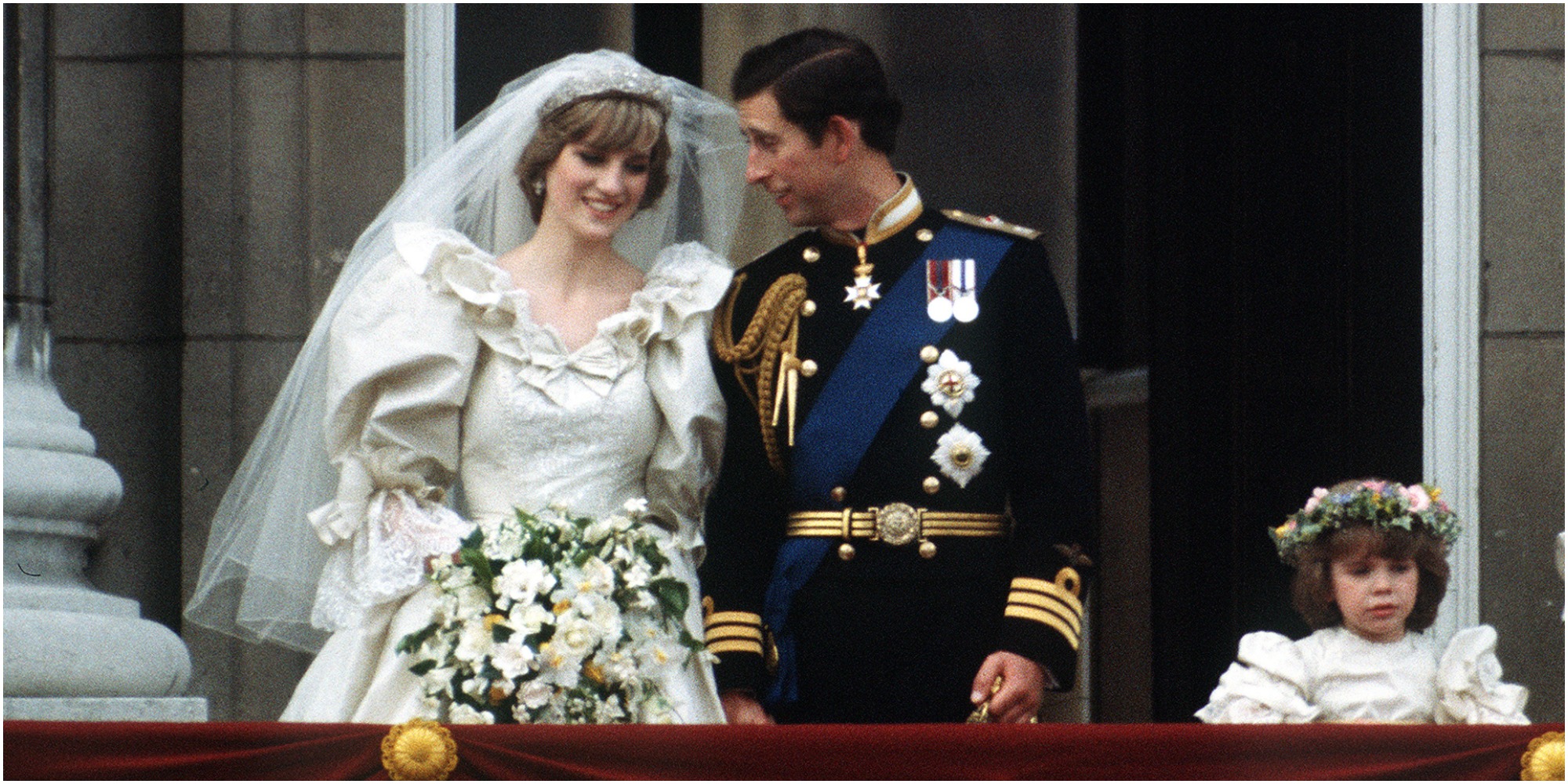 Diana and Charles had a whirlwind courtship. The couple was drawn to one another after a mutual friend invited them both to a barbecue.

“He wasn’t consistent with his courting abilities. He’d ring me every day for a week, then wouldn’t speak to me for three weeks. Very odd. I thought, ‘Fine. Well, he knows where I am if he wants me.’ The thrill when he used to ring up was so immense and intense. It would drive the other three girls in my flat crazy,” Diana said as reported by Tatler.

In 1992, Diana told Peter Settelen as part of the documentary Diana: In Her Own Words, “we met 13 times, and we got married.”

Diana challenged Camilla Parker Bowles as she walked up the aisle

Coupled with the uncertainty of marrying a man she did not know very well and the eyes of the world watching her, Diana was a bundle of nerves ahead of her July 1981 wedding day. Added to this was the realization that Charles was involved with Parker Bowles throughout their courtship.

Royal commentator Julie Montagu told Us Weekly that Diana was “fixated” on Camilla ahead of her wedding day.

“I think the fixation was always there in the back of her mind, but of course, I suspect it started on the wedding day itself,” Montagu said,

“We know that Diana looked out at the enormous congregation with thousands of people. She saw [Camilla], she looked for her, and in one sense, it was looking at her saying, ‘Right, he’s mine. I’ve got him.’”

“She wanted to make sure that she clocked Camilla in that congregation. Diana felt comforted by the fact that she’s at the vicar and Camilla’s in a pew,” the royal commentator added.

Diana and Charles’ wedding was watched by 750 million people

Their wedding day was a national holiday in the United Kingdom. Another 600,000 Britons gathered in the streets of London to watch the couple’s carriage procession to St. Paul’s Cathedral. It was the first time a royal wedding took place at the storied religious building since 1501, when Arthur, Prince of Wales, married Catherine of Aragon.

Princess Diana and Prince Charles would divorce in 1996. Diana would die in a car accident one year later.