Princess Diana and Prince Charles were one of the most famous royal couples of the 20th century. In the beginning, many people believed they had a fairy-tale marriage, but it later became obvious the couple had a lot of struggles in their relationship.

According to Diana’s astrologer, their incompatibility could easily be seen when looking at their sun and moon signs. 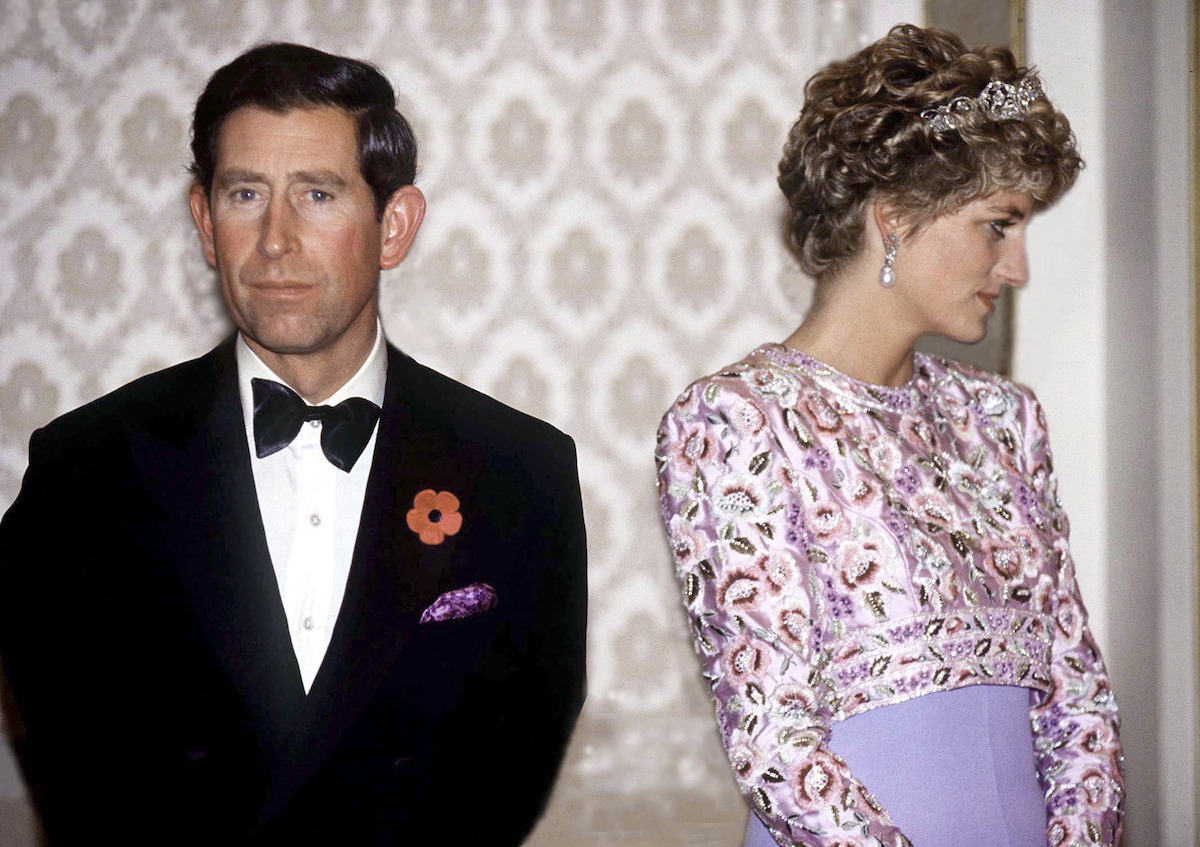 Princess Diana and Prince Charles had a rough marriage

Much of Diana and Charles’ marriage struggles became public after Diana shared them with members of the press. For example, she had tell-all interviews with author Andrew Morton, who published the book Diana: Her True Story in 1992. She also had a televised interview with Martin Bashir for BBC’s Panorama in 1995.

One problem the couple had was Charles’ affair with his ex-girlfriend, Camilla Parker Bowles. This took a toll on Diana and Charles’ relationship, and Diana even told Bashir that “there were three of us in the marriage.”

Additionally, Diana dealt with a number of mental health issues, including postpartum depression and bulimia. She said that this led the royal family to label her as “unstable” and “mentally unbalanced.” Diana admitted that Charles did not quite understand what she was going through.

Diana and Charles separated in 1992 and officially divorced in 1996.

Princess Diana’s astrologer explains how incompatible the marriage was

Diana met astrologer Debbie Frank in 1989, and the two of them remained close until Diana’s death in 1997.

According to Frank, Diana and Charles had incompatible astrological signs, which affected their marriage. The couple’s sun signs—Cancer for Diana and Scorpio for Charles—are both water signs, which are compatible on paper. However, their moon signs tell a different story.

“He was a very different person from Diana,” Frank said of Charles’ Taurus moon, according to Town and Country. “This is very stubborn. It’s very fixed. It’s very unchanging. Whereas Diana had a moon in Aquarius, which is very people-oriented–someone who wants to move with the times. They were really very different.”

“She had this affability, this amiability,” Frank shared. “She was very personable. And everybody that met her felt as if they met the real Diana, which they did.”

Meanwhile, Town and Country noted that Frank’s assessment of Charles’ personality is that he “is quite hard to get to know.”

Princess Diana used astrology as a form of ‘therapy’

Diana met with Frank to discuss astrology, and she used this as a form of “therapy.”

“It was sort of like therapy–that’s what she got from it–as a means of mediating her feelings, understanding why she felt like she did, what she could do about it, what she was supposed to be developing into, how she was supposed to perceive these things, and how could she empower herself,” Frank explained.

She added, “We worked a lot more from that premise of ‘what can you learn from this? What choices do you have? This is what you’re supposed to grow into.’ So, gradually she became more empowered.”