For many parents, sending their children to the same school can make a lot of sense. Not only does it make the school run a lot easier, but should they already be impressed with the education that the older child is receiving, it could seem sensible to send younger siblings to the same school. Prince George, now five, is currently a pupil at Thomas’s Battersea in London. And, with Princess Charlotte celebrating her fourth birthday this Thursday, the question of where she will go to school is something which many people may be wondering.

At the moment, the young royal, three, attends Willcocks Numeracy School in Kensington, London – which can accommodate children up to the age of five years.

She first joined when she was two, back in January last year.

According to the Mail on Sunday, Kate Middleton and Prince William may opt for the princess to follow in her older brother’s footsteps when it comes to where she goes to school.

The publication also reported that this may be for security purposes – as well as allowing for an easier school run.

The Duke and Duchess of Cambridge and their three children, including Prince Louis, one, live in Apartment 1A, Kensington Palace. 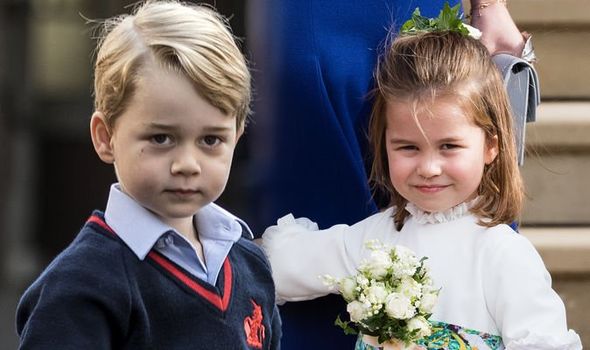 The admissions policy has changed for children born on or after September 1, 2018.

However, those with birth dates prior to this date, will follow old rules.

This includes all three of Kate and Prince William’s children.

Under the old system, parents were advised to register interest of their children getting a place at the school as soon as possible after their birth. 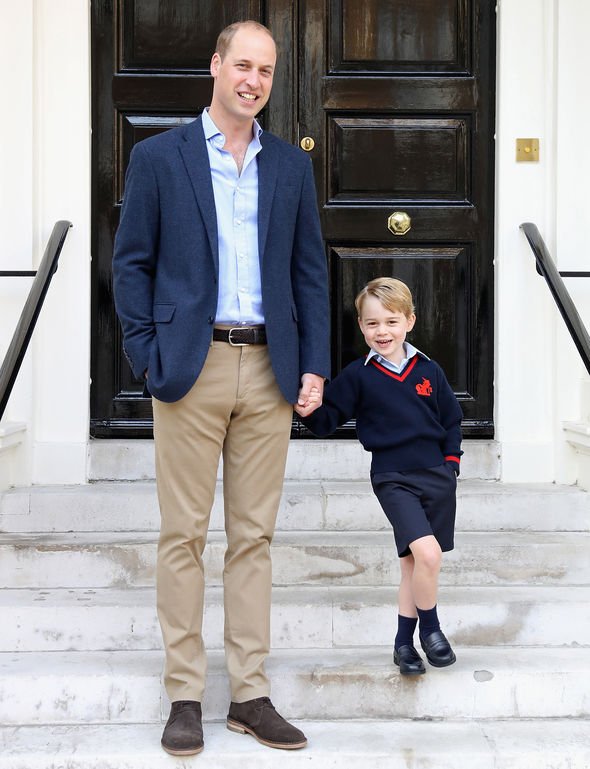 Princess Charlotte of Cambridge, Charlotte Elizabeth Diana, who was born on 2 May 2015.

This meant that the child’s name would be placed on the Main Registration List for the appropriate year of entry, guaranteeing them an offer of an entrance assessment when the time comes.

It’s unknown when or whether Princess Charlotte was registered for the school.

However, the old system also points out that siblings of current pupils will get priority over other candidates, and their names will always be placed on the Main Registration List – but that’s not to say that they would always be guaranteed a place.

“After careful consideration at assessment, if it was felt that Thomas’s would not be a suitable educational environment for a sibling candidate then, following a discussion with the candidate’s parents, a place would not be offered,” the old procedure for admission to the reception class states.

When will the world next get to see Princess Charlotte? It may be that Kate Middleton, an avid photographer, chooses to unveil a photo of the young royal in celebration of her reaching the age of four.