The newborn’s big brother Prince George’s full name is George Alexander Louis, while their father’s full name is William Arthur Philip Louis. But the moniker dates back a few generations, too. The tiny heir’s great-grandfather Prince Philip’s late uncle was Louis Mountbatten, who was assassinated by members of the Provisional Irish Republican Army (IRA) while fishing in Ireland in August 1979.

Philip, 96, was first introduced to his wife, Queen Elizabeth II, by Mountbatten ahead of World War II. Mountbatten went on to become the final viceroy of India, as well as a mentor to Philip and baby Louis’ grandfather Prince Charles. 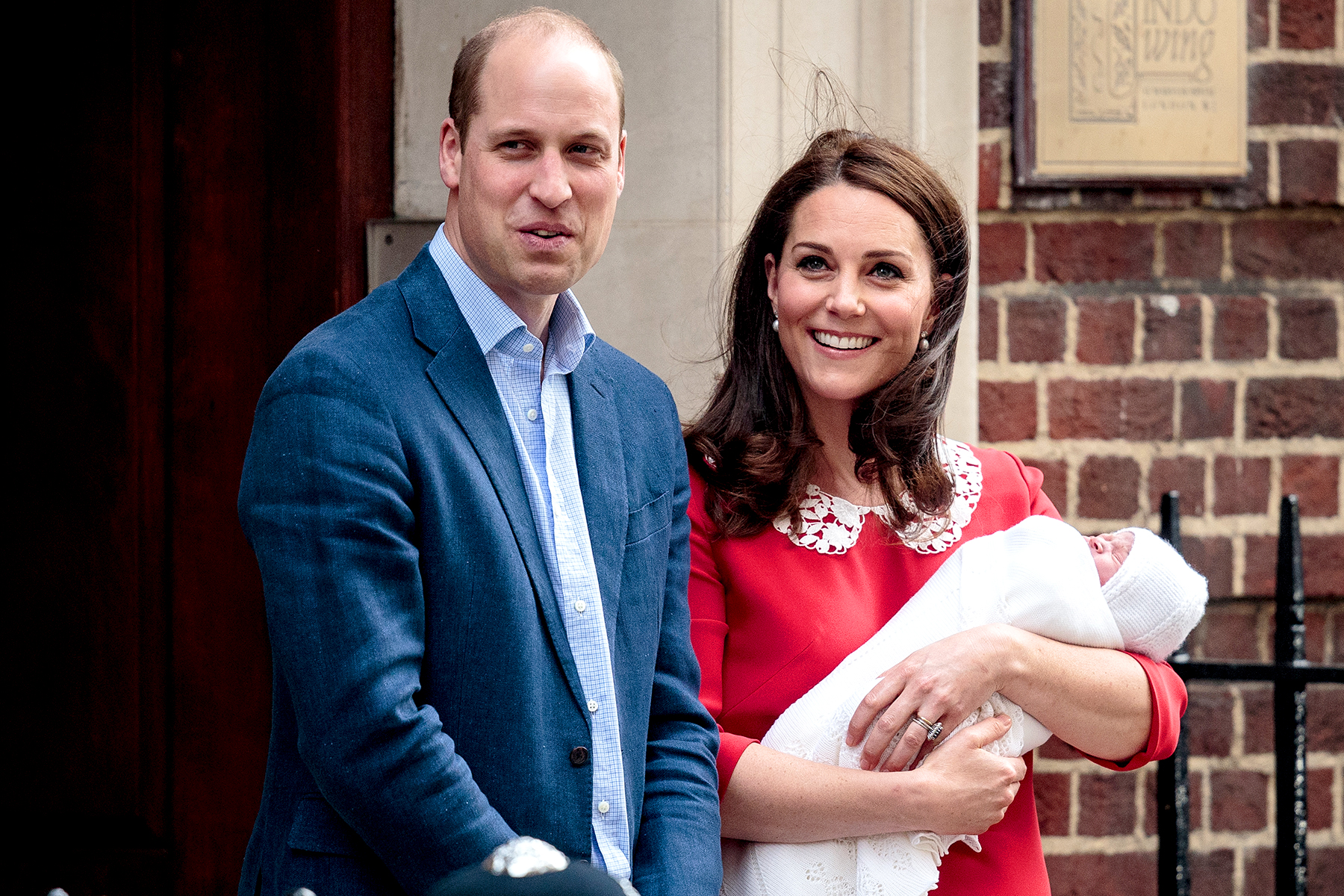 The London-based betting company Ladbrokes previously predicted that the young prince would be named Arthur, James or Albert. Other contenders included Frederick, Philip, Thomas and Henry.

George, 4, and Princess Charlotte, who turns 3 next week, met their little brother at the hospital on Monday afternoon after being picked up by their dad. Later on, Louis made his public debut on the steps as he and Kate went home to Kensington Palace.

Meanwhile, Charles, 69, said in a statement on Tuesday, April 24, “[Duchess Camilla and I] are both so pleased at the news. It is a great joy to have another grandchild, the only trouble is I don’t know how I am going to keep up with them.”