The Duke of Sussex has teamed up with Winfrey for “The Me You Can’t See,” which premieres on Apple TV+ on Friday.

One insider told us: “One of the episodes is very personal … deeply.”

Last week, Harry, 36, told Dax Shepard on his podcast how his father, Prince Charles, had passed on a cycle of “genetic pain” following his own troubled childhood. He had previously told Winfrey that his father and brother, Prince William, were “trapped” in their roles.

While upset, royal sources who know William and his wife Kate Middleton told us he is being supported by his wife’s large family, adding: “William is dreadfully hurt, he’s an elegant man who lives for his job, his country and his family.”

In the trailer for their new show that dropped Monday, Winfrey, talking with Harry, says: “All over the world, people are in some kind of mental, psychological, emotional pain. Being able to say, ‘This is what happened what happened to me,’ is crucial’.” 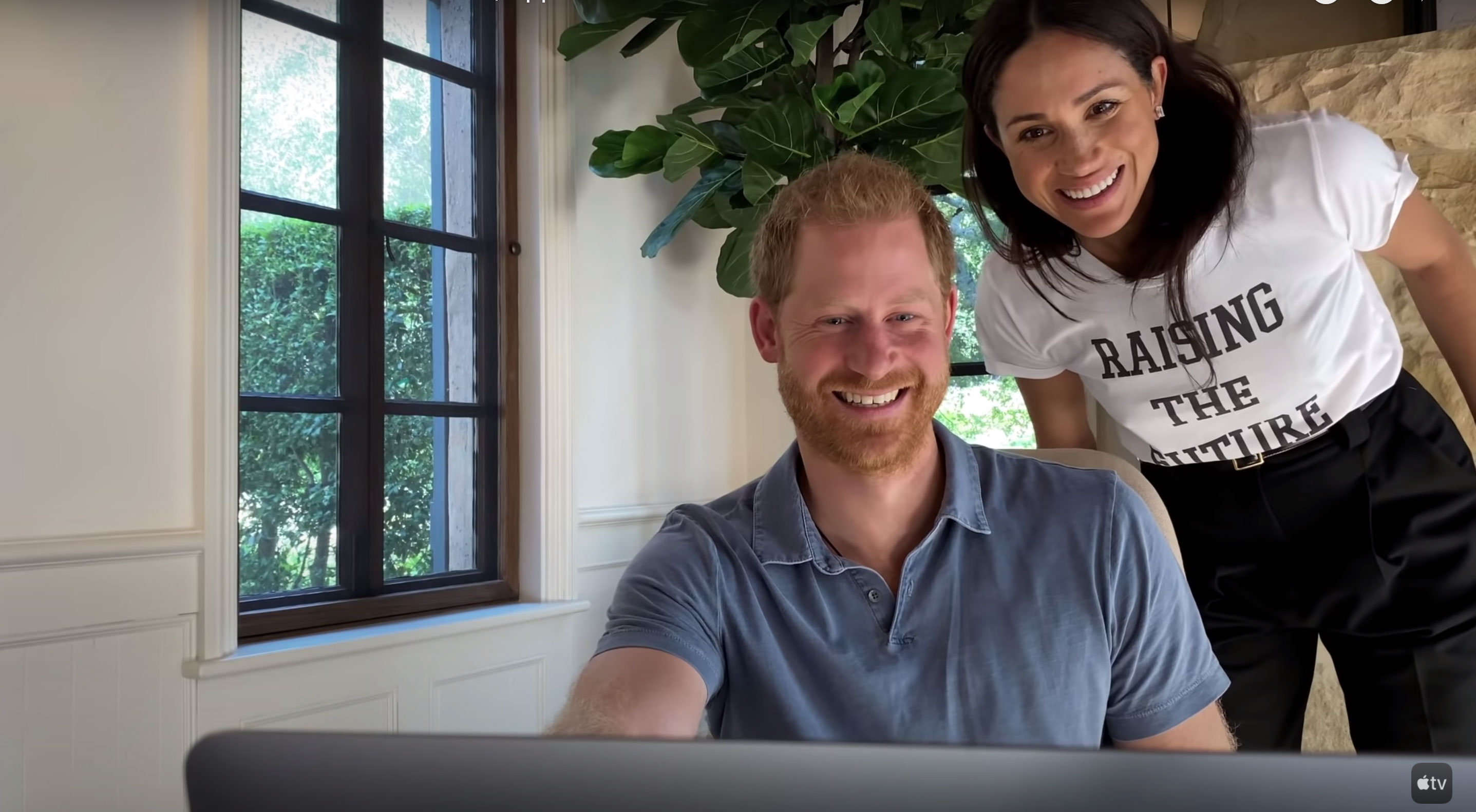 Harry — who has spoken of his own challenges, especially in the wake of the death of his mother Princess Diana in 1997 — added: “To make that decision to receive help is not a sign of weakness. In today’s world, more than ever, it is a sign of strength.”

The trailer also showed a 12-year-old Harry alongside his father Prince Charles, standing at attention as his mother’s casket passed by on the day of the funeral.

His wife Meghan Markle, wearing a “Raising the Future” t-shirt, also made a cameo in the trailer, smiling and looking over Harry’s shoulder as he worked at his laptop.

“The results of this year will be felt for decades,” added Harry as a photo of Markle reading to their son Archie was shown. “By kids, families, husbands, wives – everybody.”

Glimpses of the series’ interviewees, from Glenn Close to Lady Gaga, were also unveiled. “I don’t tell this story for my own self-service. I’ve been through it and people need help,” Lady Gaga, who is identified by her given name, Stefani, said in the clip.

A rep for the Sussexes was unavailable for comment.