No details have been spared.

In his explosive new memoir “Spare,” Prince Harry detailed losing his virginity in a “quick” romp with an “older woman.”

“Inglorious episode,” the Duke of Sussex wrote in the book, which hits shelves in the US on Jan. 10. “She liked horses, quite a lot, and treated me, unlike a young stallion.”

He continued, “Quick ride, after which she’d smacked my rump and sent me to grace.”

Harry, 38, seemed to look back on the experience negatively.

“Among the many things about it that were wrong. It happened in a grassy field behind a busy pub,” he wrote. 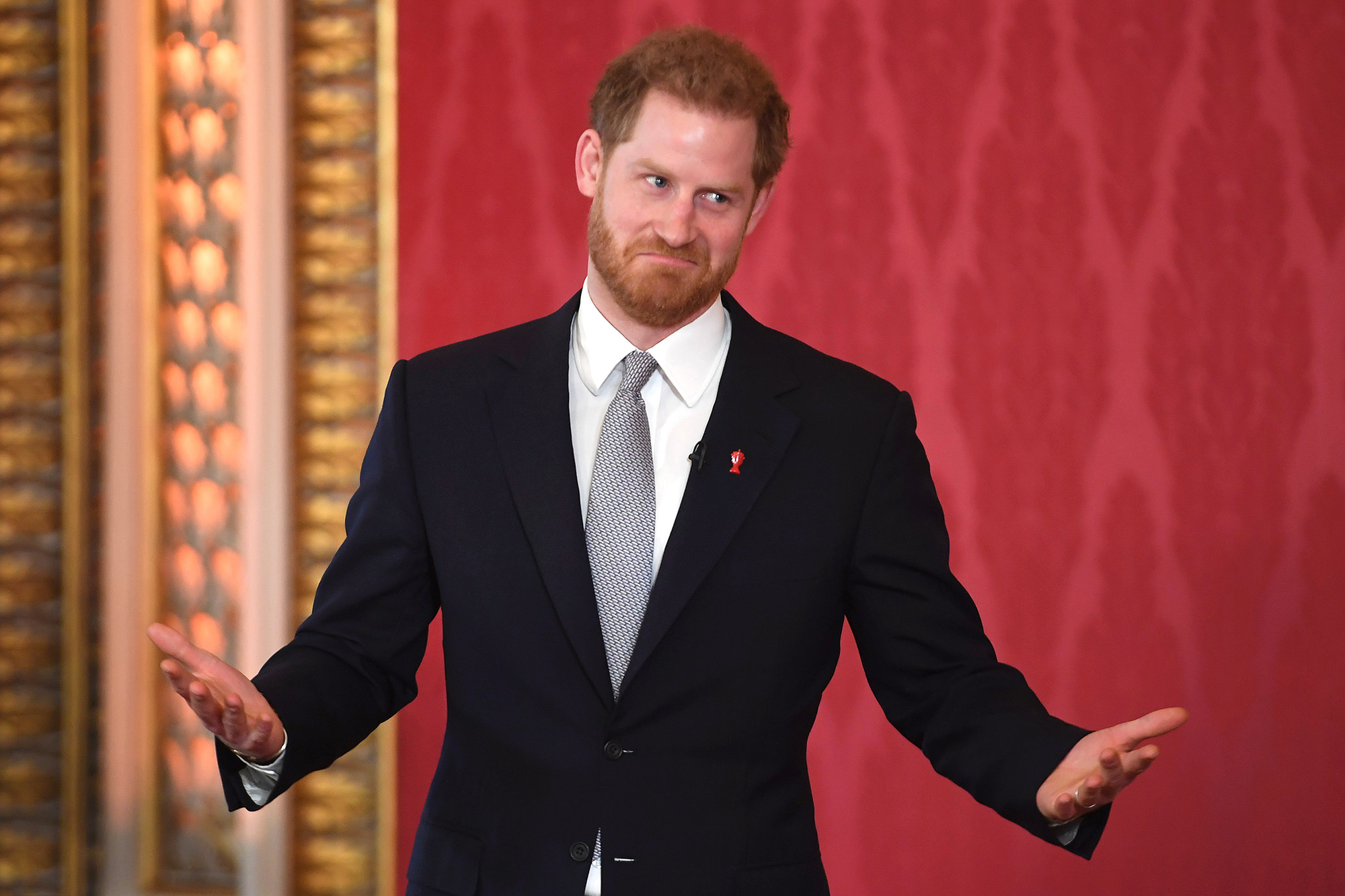 While he didn’t identify the woman by name or say when the brief dalliance occurred, rumors have swirled for years that he lost his virginity to Elizabeth Hurley, who is 19 years older than the royal, when he was a teenager.

However, Hurley, 57, vehemently denied the speculation in December.

Harry famously dated girlfriend Chelsy Davy, 37, on and off from 2004 to 2011. He was also romantically linked to the late Caroline Flack, Camila Romestrand and Ellie Goulding before striking up his relationship with his now-wife Meghan Markle in 2016. 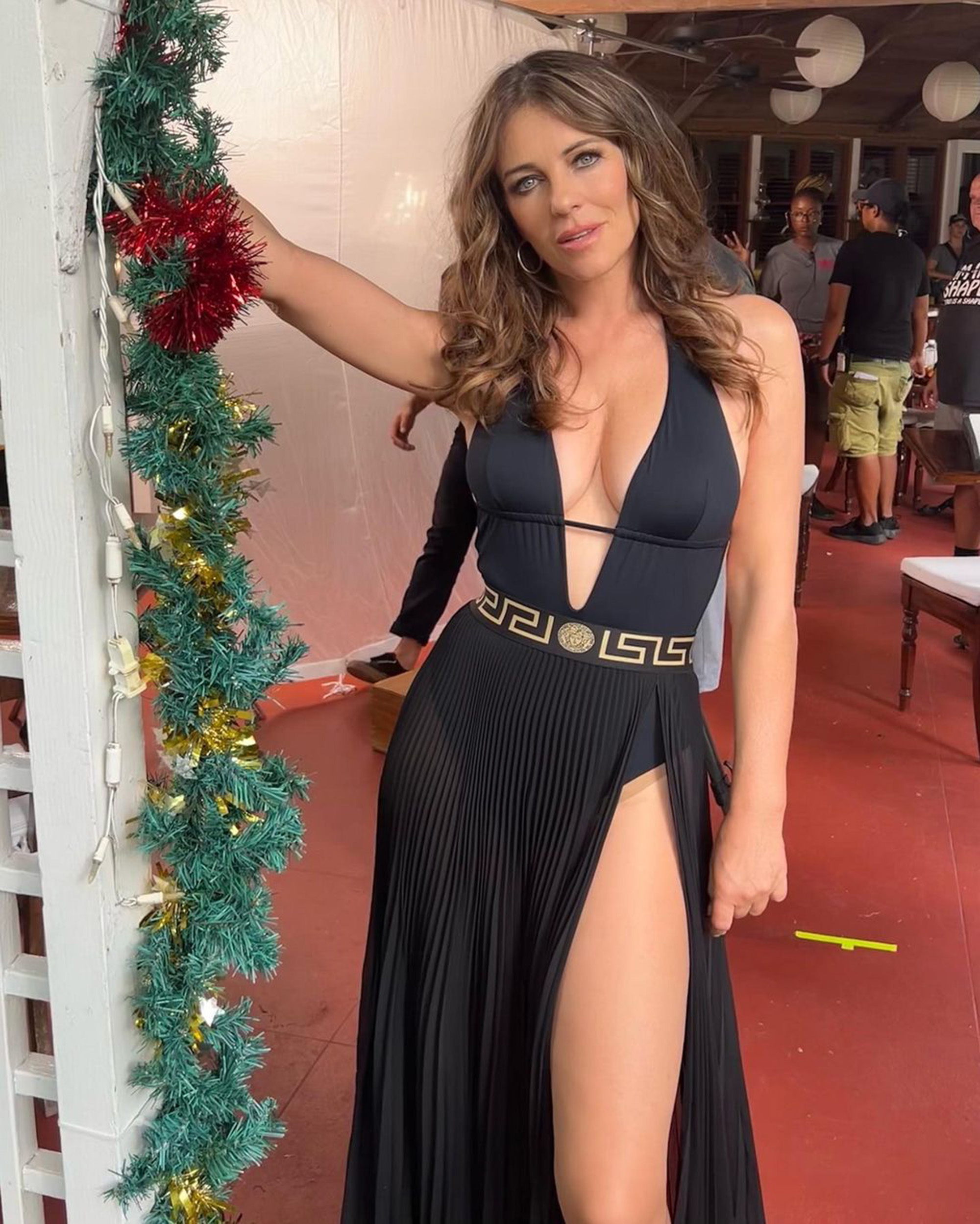 He continued, “Mummy had forbidden it, they all said, and while it’s absolutely true that the chance of getting penile frostbite is much greater if you’re not circumcised, all the stories were false. I was snipped as a baby.”

Harry had been discussing how his penis was “frostnipped” during his trip to Antarctica prior to William’s wedding to Kate Middleton.

“The pre-wedding dinner was pleasant, jolly, despite Willy visibly suffering from standard groom jitters,” he said. “I regaled the company with tales of the [South] Pole. Pa was very interested and sympathetic about the discomfort of my frostnipped ears and cheeks, and it was an effort not to overshare and tell him also about my equally tender penis. 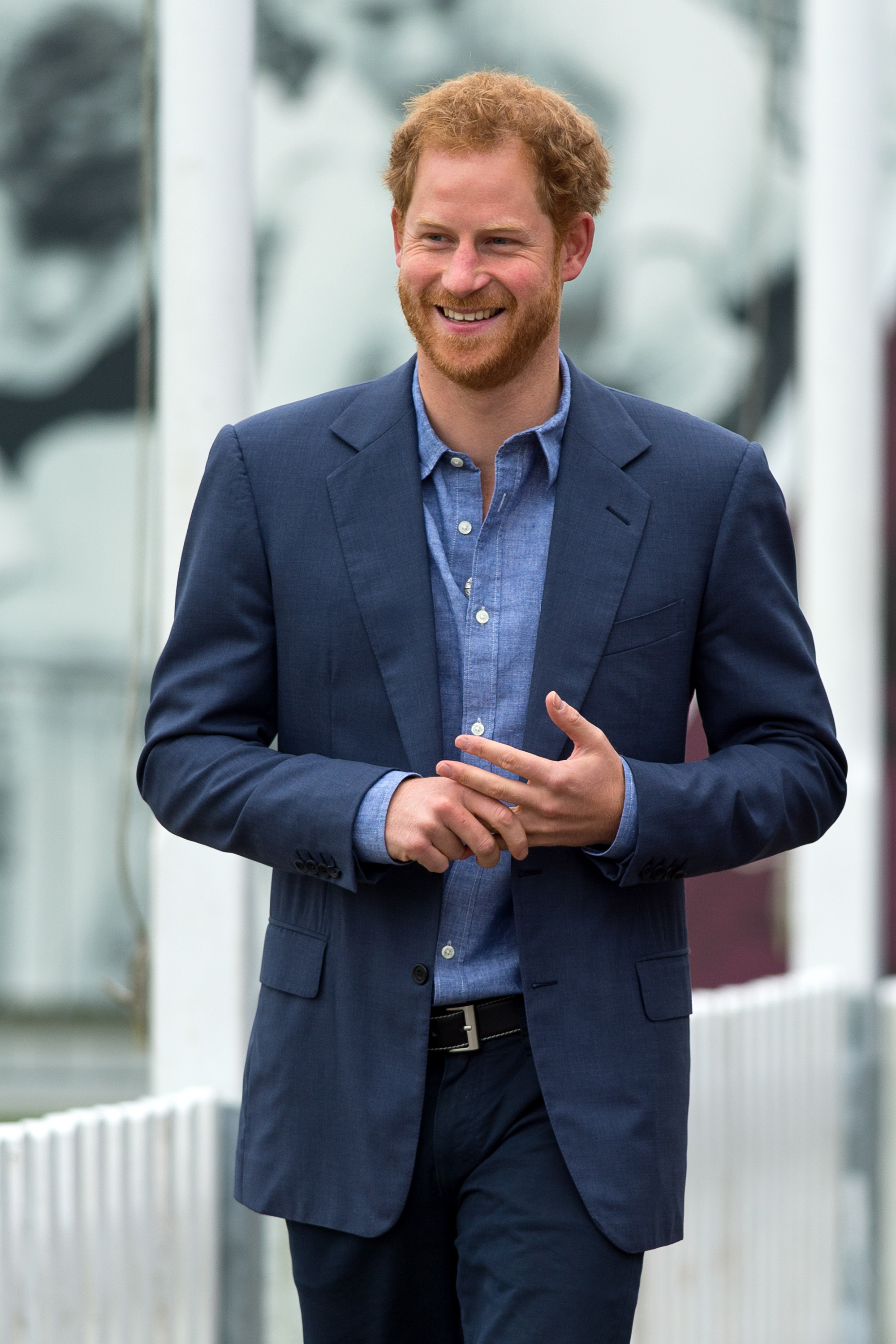 And referring to William as his “beloved brother and archnemesis,” Harry also alleges in the book that William physically attacked him after getting into a quarrel over Markle in 2019.

“He grabbed me by the collar, ripping my necklace, and he knocked me to the floor,” Harry claimed of William. “I landed on the dog’s bowl, which cracked under my back, the pieces cutting into me,” he adds. “I lay there for a moment, dazed, then got to my feet and told him to get out.”

The Duke and Duchess of Sussex have been feuding with members of the royal family after stepping back as senior royals in 2020. Harry and Markle have since moved to California with son Archie, 3, and daughter Lilibet, 1. 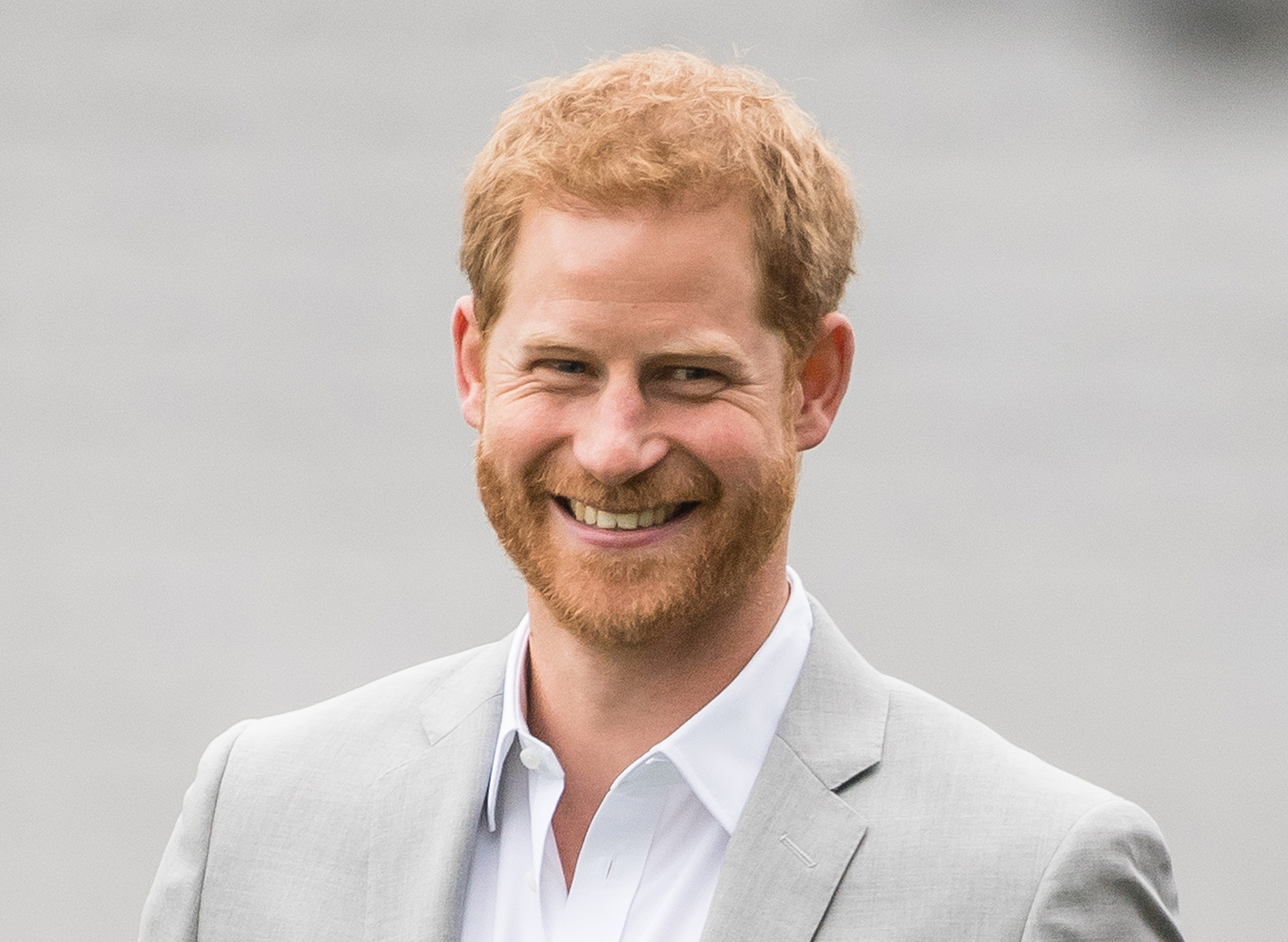 Tensions grew when the Sussexes sat for a bombshell interview with Oprah Winfrey in 2021 and accused Buckingham Palace of doing nothing when Markle came forward about having suicidal thoughts.

And Harry and Markle dished on their royal family woes in their recent Netflix docuseries “Harry & Meghan,” where they talked about the struggles of being in the public eye and having little privacy as royals.

The palace told Page Six it will not be commenting on any of Harry’s accusations in his book.