The 9-year-old was spotted on a festive family outing at Lapland UK with the Prince and Princess of Wales, Princess Charlotte and their nanny in a photo shared by royal blog From Berkshire to Buckingham on Instagram Sunday — and it turns out the young prince was sporting one of his mother’s old winter hats.

George, who carried a stuffed animal in the photo, bundled up in a navy puffer jacket and the same pompom beanie Middleton, 40, wore for a series of snowy family photos in the French Alps back in 2016, per Royal Fashion Police and Instagram account Solidmoonlight.

The navy style, which features a polar bear and snowflake pattern, was designed by Eisbär, the company that creates hats for the Austrian ski team, and retailed for $60 at the time.

Along with mom’s beanie, the second in line to the throne wore jeans and Nike sneakers as he walked through the parking lot of the holiday attraction next to his nanny, Maria Borrallo. 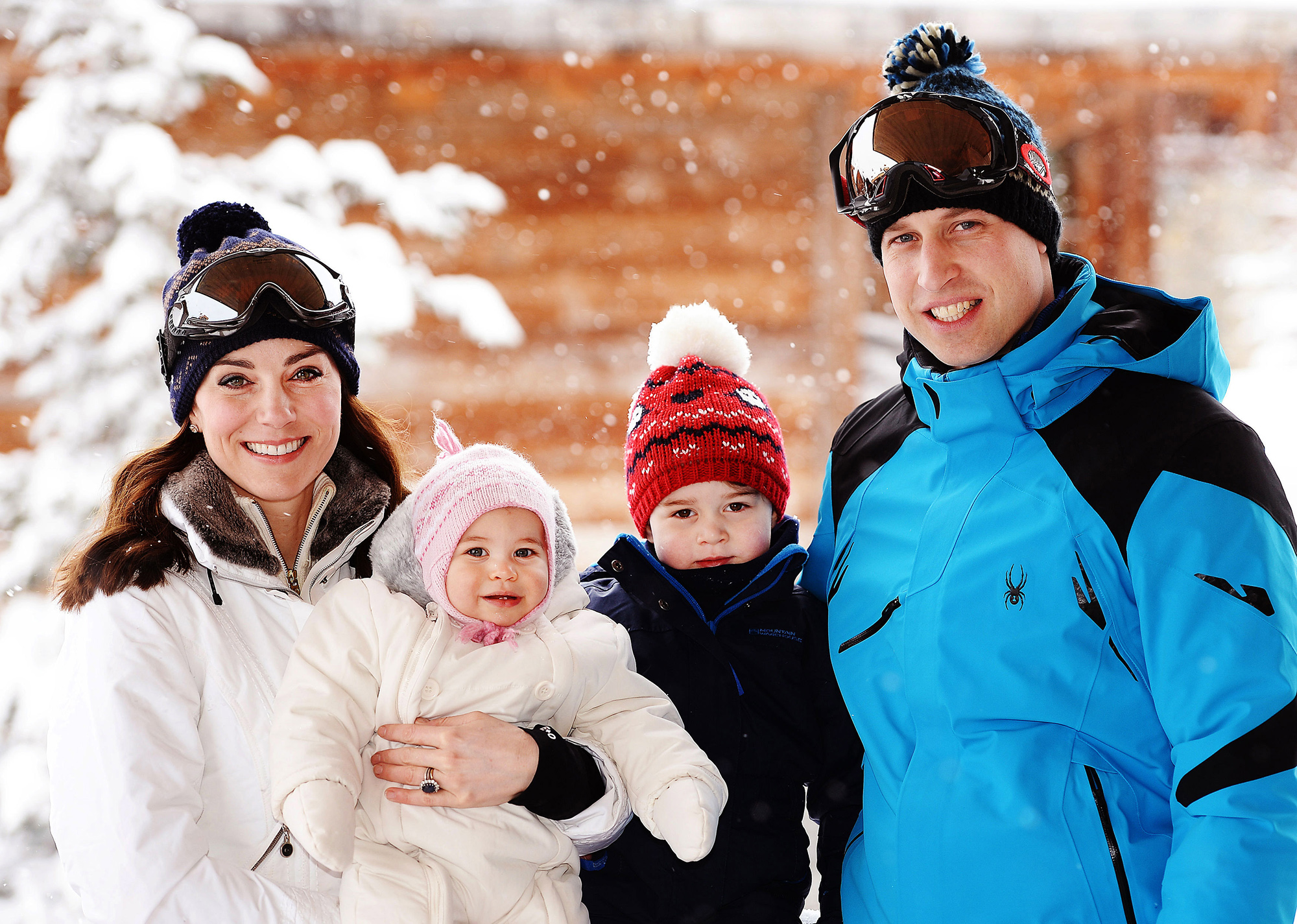 Meanwhile, the Princess of Wales trailed behind the others, wearing what appeared to be a Mackage Mai Wrap Coat ($950) and a turtleneck sweater, along with her trusty Blundstone Chelsea Boots ($230) and a hat with a furry pompom at the top.

George’s mommy-and-me hat moment follows two recent appearances for the prince, who joined his family for the December 15 carol concert at Westminster Abbey as well as for the traditional walk to church on Christmas Day.

With his parents in more prominent roles following the death of Queen Elizabeth last September, royal fans will likely be seeing more of the young prince (and his cute style) in 2023. 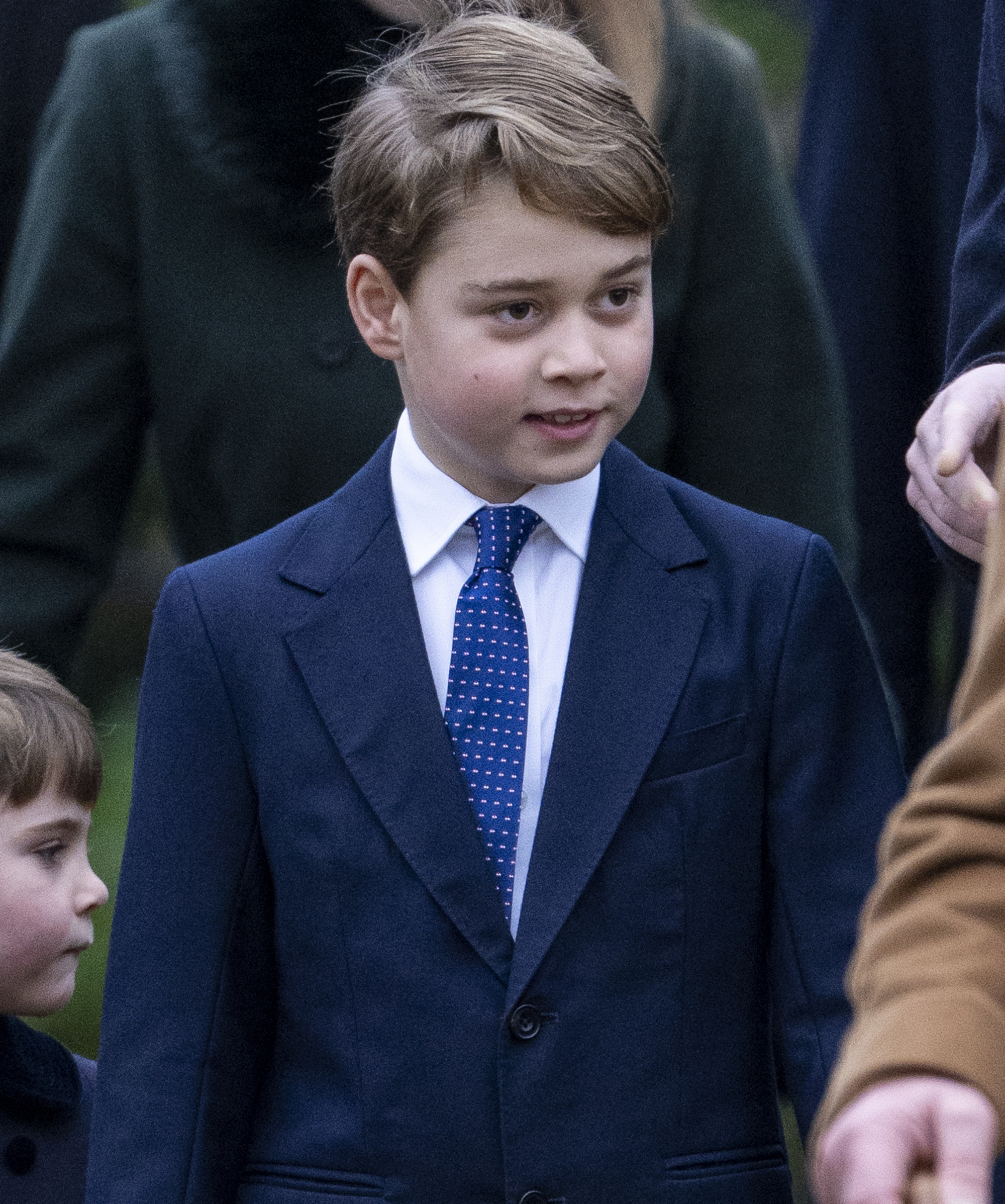