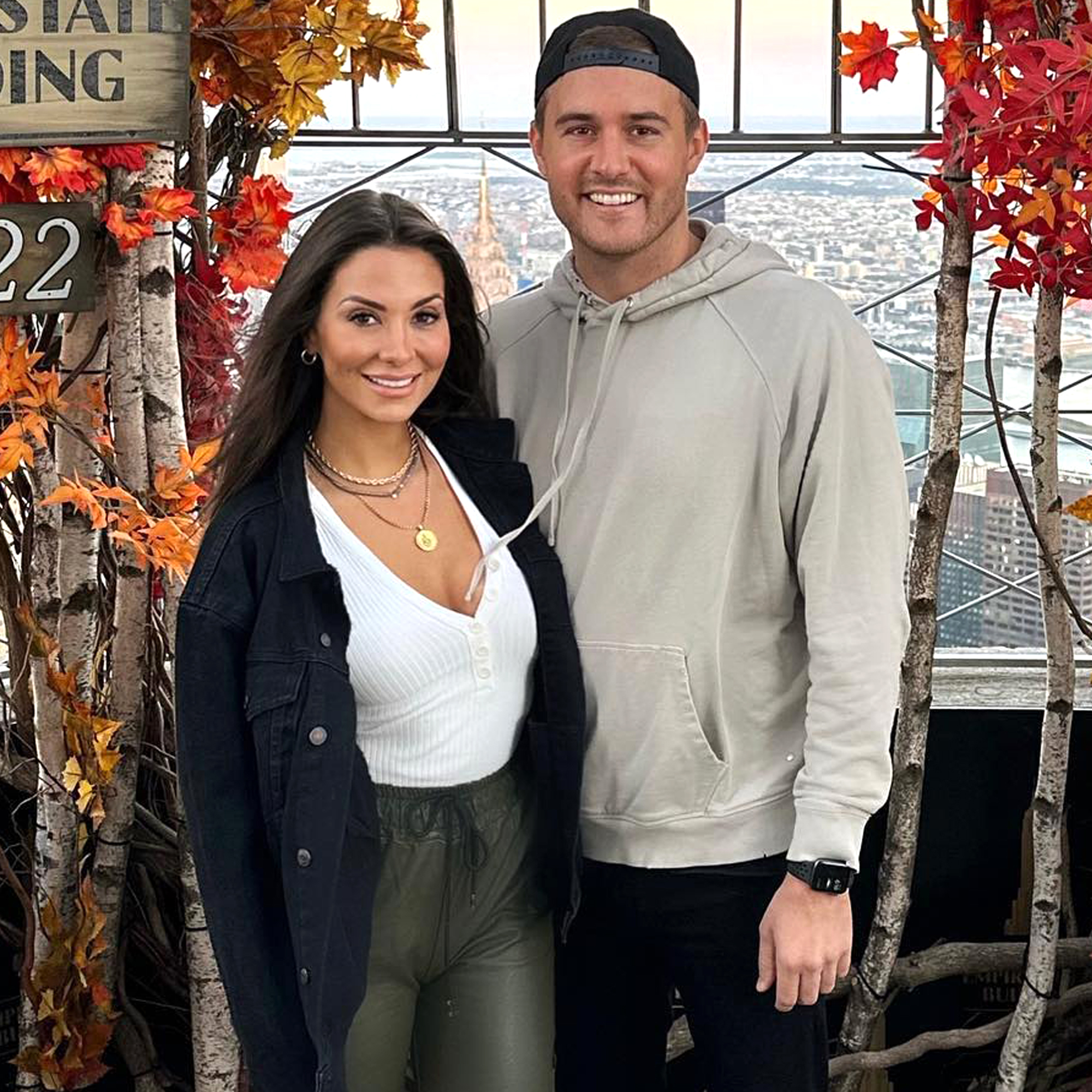 All’s fair in love and trolling wars. After Kelley Flanagan attended Madison Prewett’s weekend nuptials to Grant Michael Troutt on her own, Peter Weber had questions.

“One of the most beautiful weddings for the most beautiful bride,” Flanagan, 30, captioned a Saturday, October 29, Instagram snap of herself from the party, wearing a long emerald-colored dress. She also added an “It’s About Troutt Time” hashtag to her post.

The 31-year-old former Bachelor, for his part, was quick to share his appreciation for his girlfriend’s stunning look — with a twist. “Where’s Peter,” he commented. 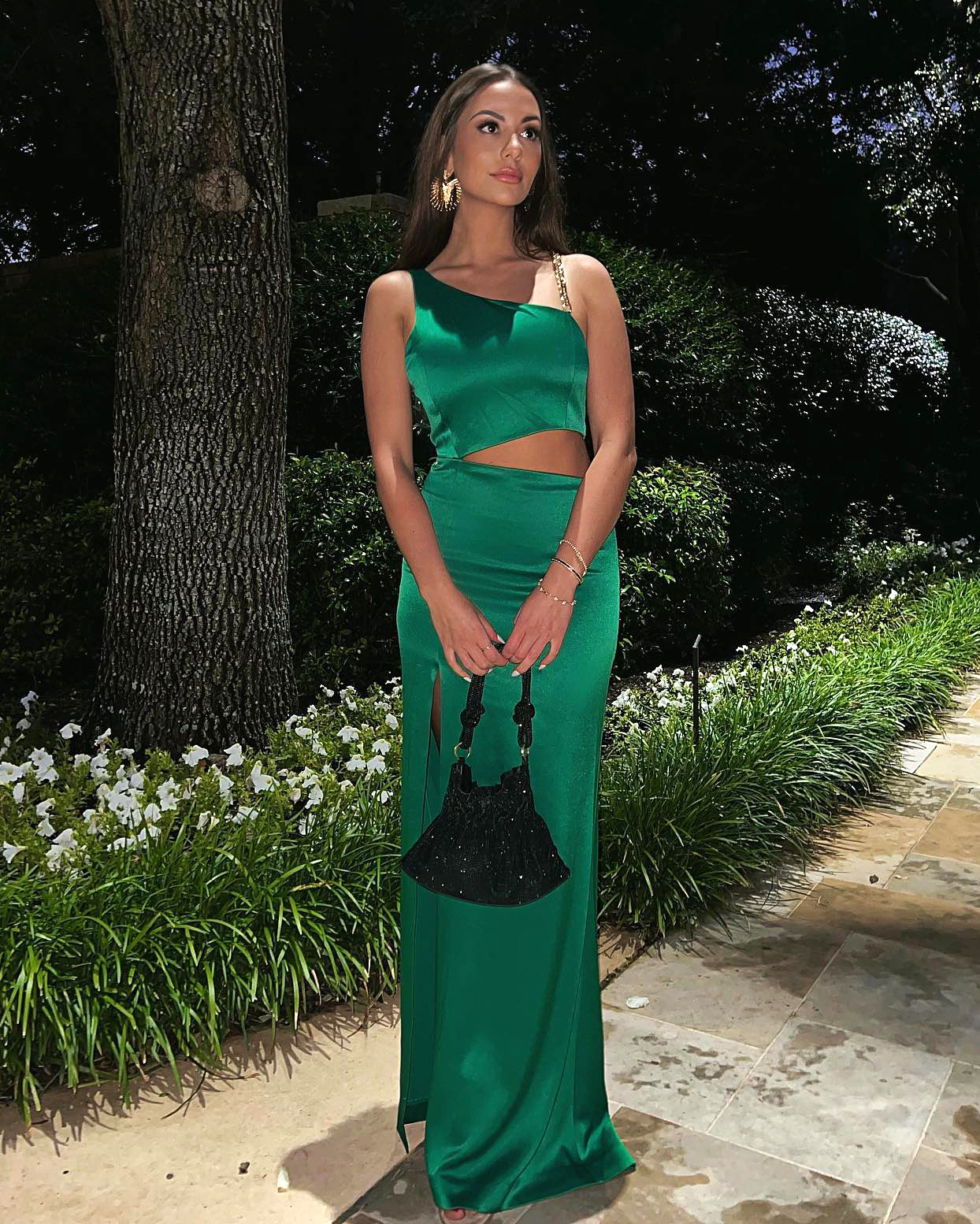 Flanagan succinctly replied with “Peter Christian,” referring to her man’s first and middle names. “You know when that middle name gets pulled out. Get to bed 😊,” she joked.

Back On! Peter Weber and Kelley Flanagan’s Official Relationship Timeline

The Chicago native and Prewett, 26, initially met as competitors vying for Weber’s heart on The Bachelor. During season 24, the airplane pilot eventually proposed to Hannah Ann Sluss before calling off their engagement ahead of After the Final Rose when he realized he still had feelings for the former basketball player. Weber and Prewett’s reunion was short-lived, and he moved on with Flanagan. They later split in December 2020.

Us Weekly confirmed last month that the attorney and Weber were “full-on back together” after their breakup. “Peter wants to be in a serious committed relationship, and his feelings for Kelley never went away,” a source told Us at the time. “They’re both happy and looking forward to where things go this time around.”

After keeping their romantic reunion low-key for several months, the pair stepped out at the Global Lyme Alliance Gala earlier this month before going Instagram official.

“Who would’ve thought, cuz not me 🥰,” Flanagan joked via Instagram on October 16, sharing a snap with her boyfriend at the Empire State Building in New York City.

‘Bachelor’; and ‘Bachelorette’ Leads Who Dated Their Former Suitors Post-Split

Weber’s mother, Barbara Weber, shared her approval for the reconciliation: “So happy for you two ❤️❤️.”

“So good to see both of y’all! ❤️❤️,” Flanagan gushed via Instagram about catching up with the 31-year-old Arkansas native and her husband, Adam Gottschalk, at the wedding.