Enough to make your blood boil! Social media users reveal the things that make them irrationally angry – from shoppers blocking supermarket aisles to people who talk loudly on the phone

We all have particular things that make our blood boil – whether it’s people blocking shop entrances, or shouting down their phones in public, Apprentice-style.

Social media users from around the world have shared some of their fury-inducing experiences, with Bored Panda compiling a list of some of the best.

Among the bug-bears are people who chew to loudly and shoppers who loiter outside the supermarket doors.

Another can’t stand people who crowd to get on to public transport.

Here, FEMAIL reveals some of the most irritating habits of other people. 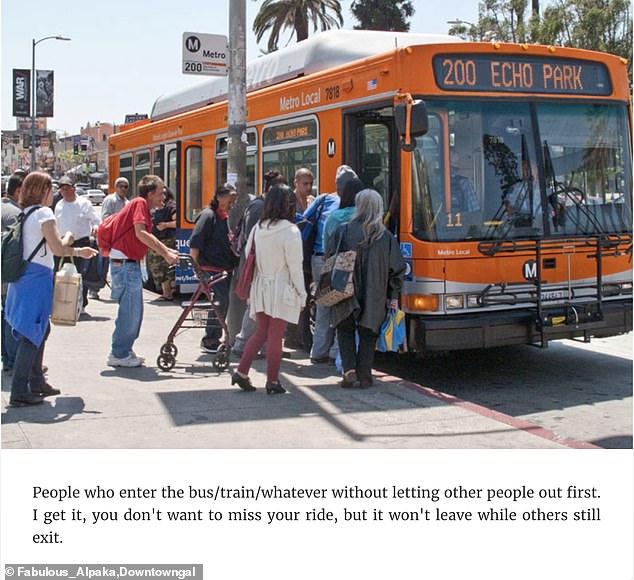 Everyone knows it’s just practical and good manners to let travellers disembark buses and trains before you board. But not everyone does it, enraging one commentator 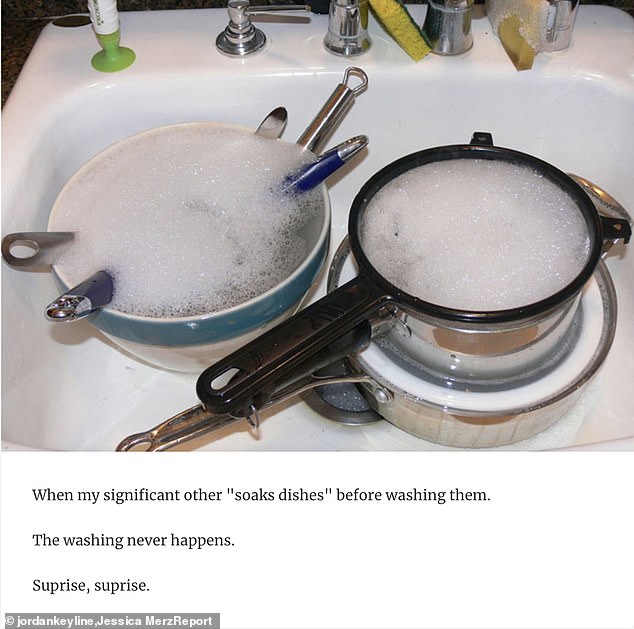 The classic ‘soaking’ dirty dishes before washing them. This social media commentator claimed this is simply a ruse their partner uses to get out of doing the washing up 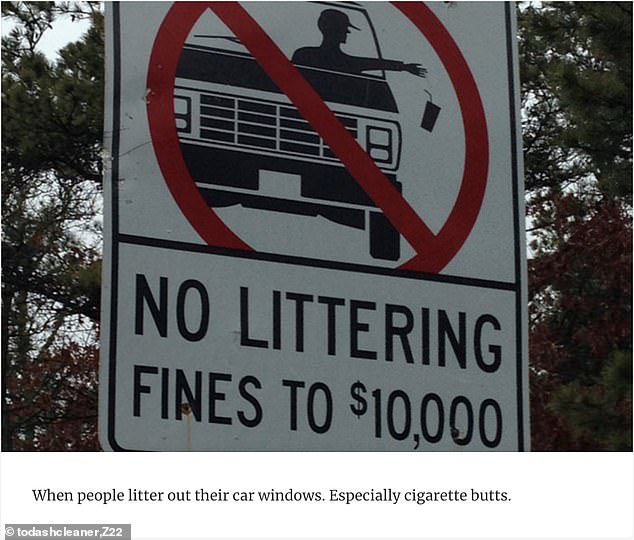 Littering annoys this social media user, and who could disagree? Public bins are there for a reason – this person obviously wants you to use them 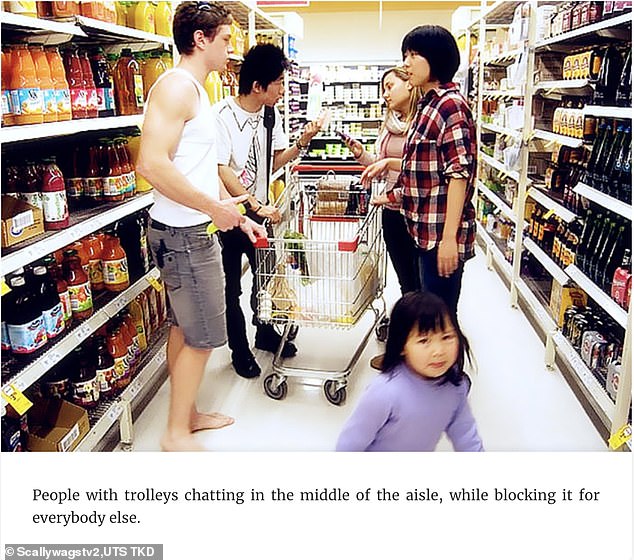 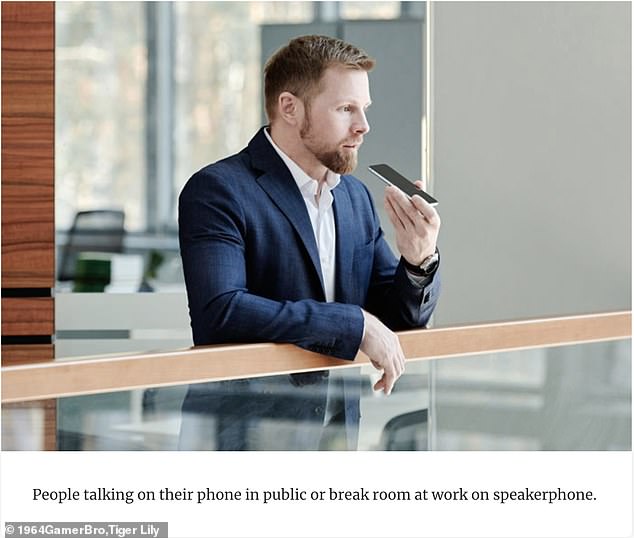 It’s not the Apprentice: one poster hates when people use their speakerphones for calls in public spaces 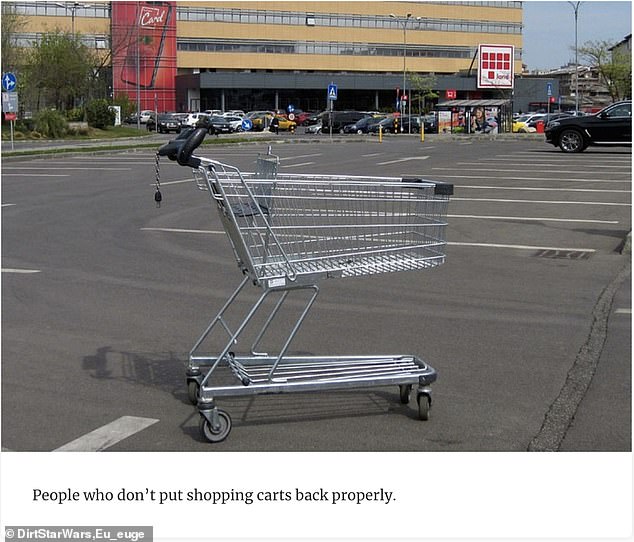 One North American social media user gets infuriated by shopping trollies being left to aimlessly drift around car parks, instead of being properly put back in their place 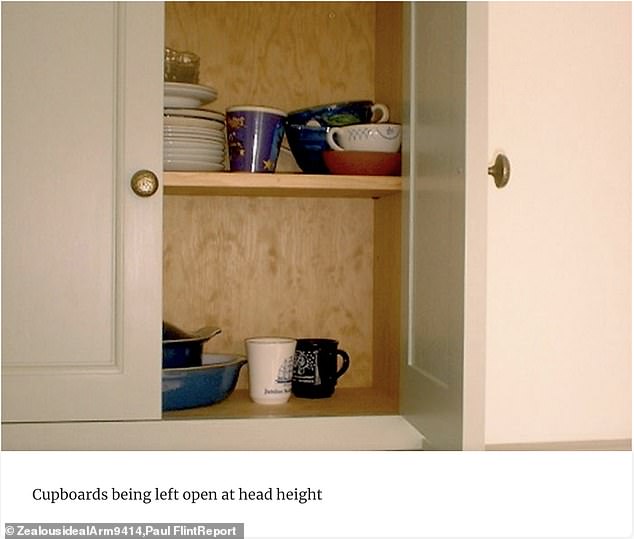 Ever smashed your head on a cupboard door? Sounds like the person who shared this gripe has – and who can blame them for hating open cupboards when they can cause an injury? 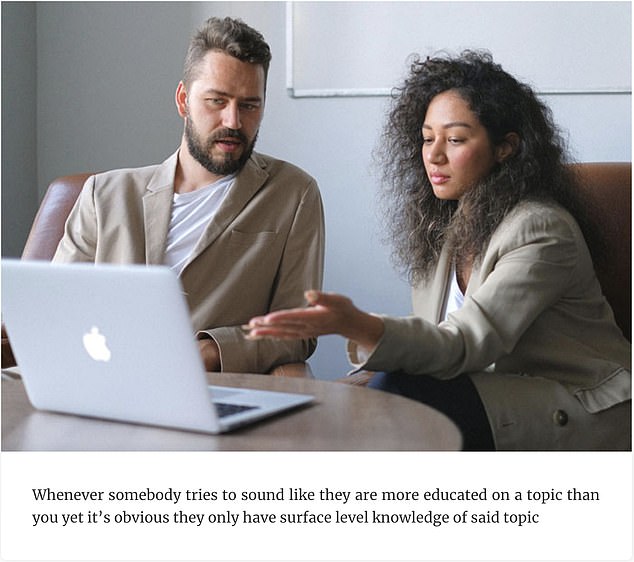 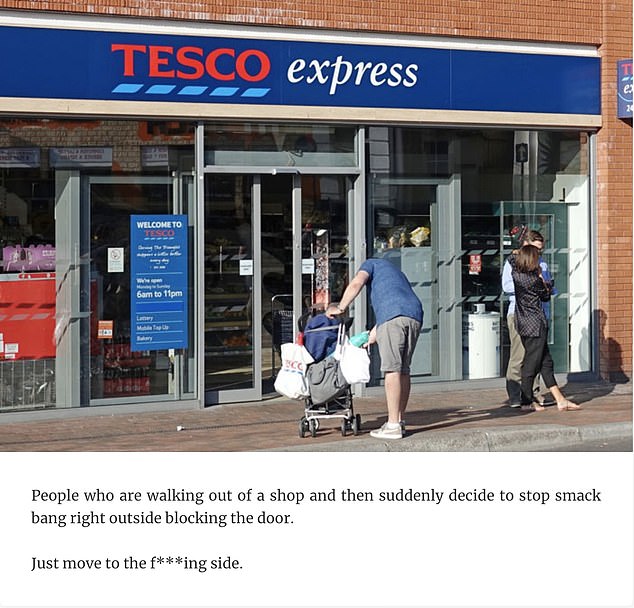 Are you one of those people who just stand in front of shop doors blocking them? If so, this social media user wants you to get out of the way, for the sake of all shoppers 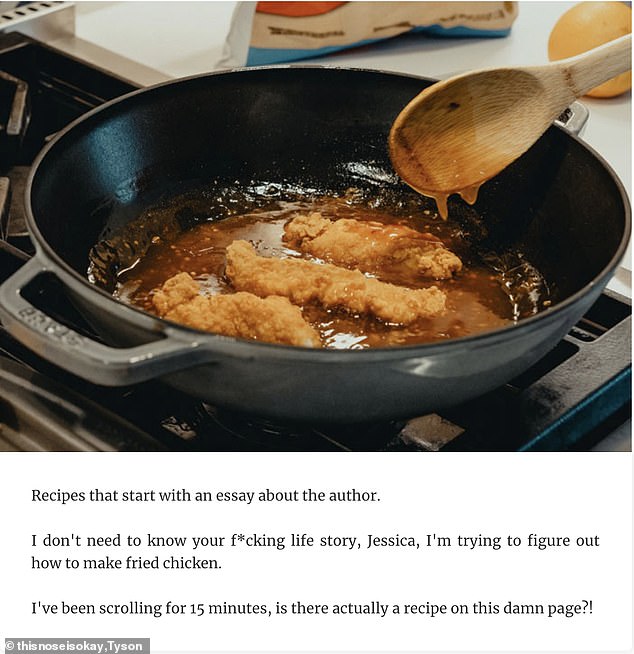 Ever found a recipe you want to make, but had to scroll through reams of text before finding the ingredients and steps? Some people enjoy it, this poster loathes it 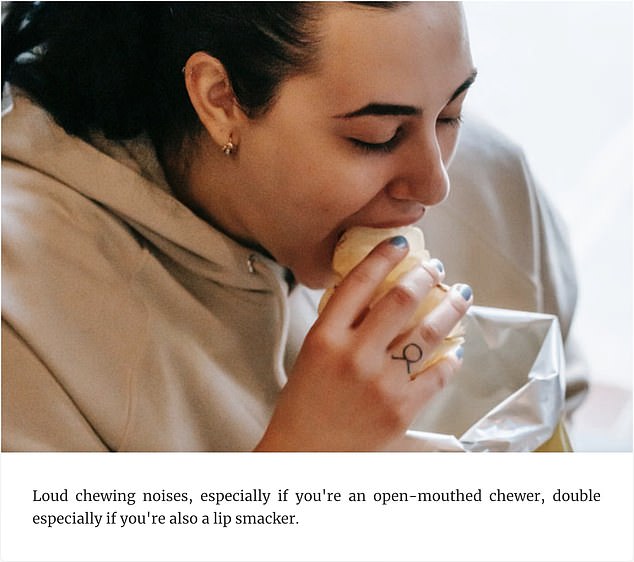 Some hate it the sound of eating much they have a condition called misophonia – intense anger and disgust at the sounds other people make, particularly lip smacking and chewing