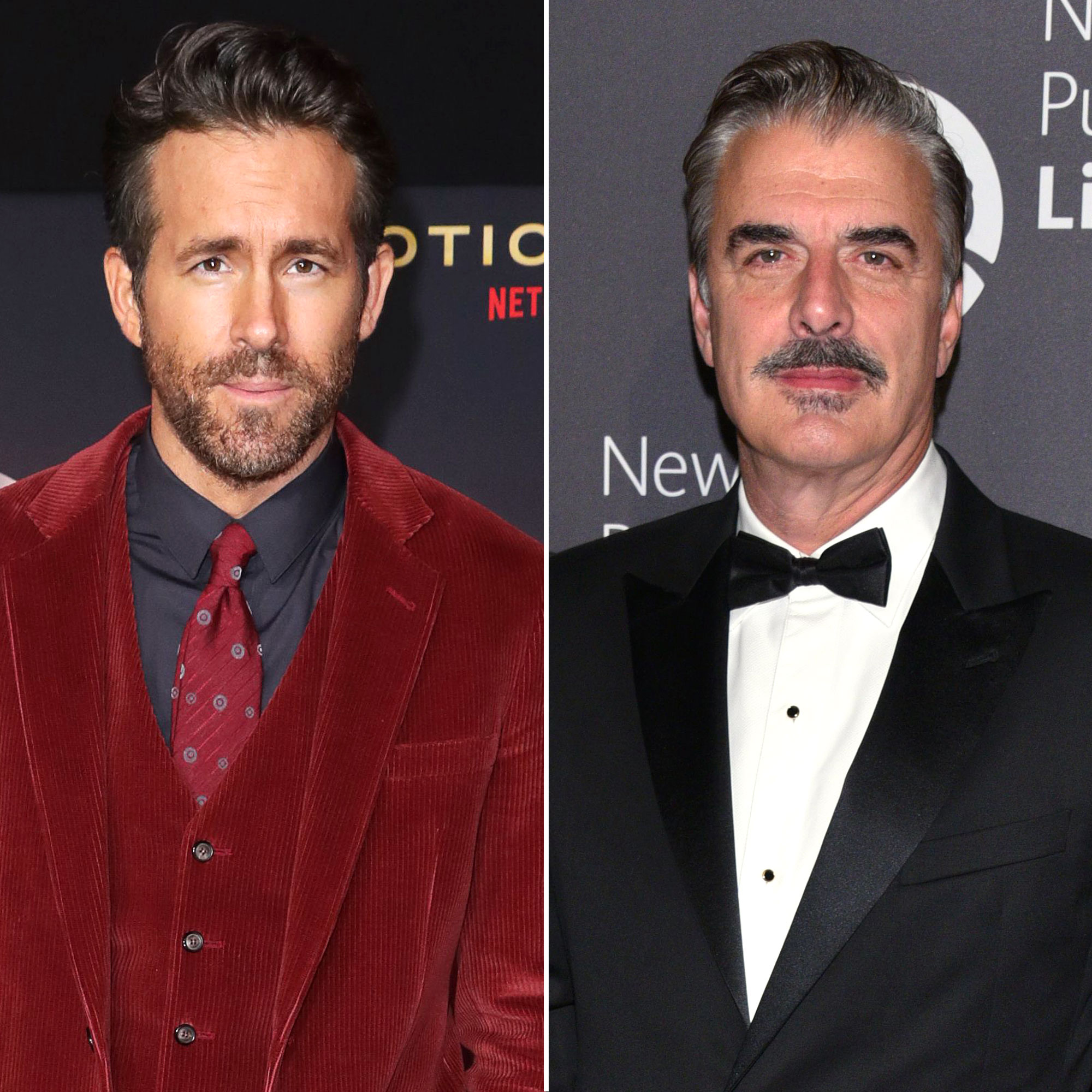 Peloton and Ryan Reynolds have both removed all content connected to their viral commercial with Chris Noth after he was accused of sexual assault by multiple women.

All Peloton social media channels scrubbed any mention of their ad with Noth, 67, on Thursday, December 16. Reynolds, 45, also removed his announcement about his marketing firm’s collaboration with the Sex and the City star.

The social media decision comes hours after The Hollywood Reporter released a feature where two individuals claimed that they were sexually assaulted by Noth. One of the women, who was called Zoe in the story, detailed how Noth allegedly “rape[d] her from behind” after they met in 2004. Zoe claimed that the Golden Globe nominee “laughed” when she requested he put on a “condom” during the painful encounter.

“I realized there was blood on my shirt. I got out of there. I went to my friend’s apartment [in the same building],” she said, adding that she went to the hospital after the alleged attack. “I had stitches. Two police officers came. I wouldn’t say who it was.”

Another woman, who went by Lily, explained that she met Noth while working at a New York City nightclub in 2015. After going to the Wisconsin native’s apartment, Lily claimed Noth “was having sex with me from the back in a chair. We were in front of a mirror. I was kind of crying as it happened.”

Noth, who has been married to Tara Wilson since 2012, allegedly told Lily beforehand that “Marriage is a sham. Monogamy is not real.”

The Law & Order alum denied the allegations in a statement to Us Weekly, saying, “The accusations against me made by individuals I met years, even decades, ago are categorically false. These stories could’ve been from 30 years ago or 30 days ago — no always means no — that is a line I did not cross. The encounters were consensual.” 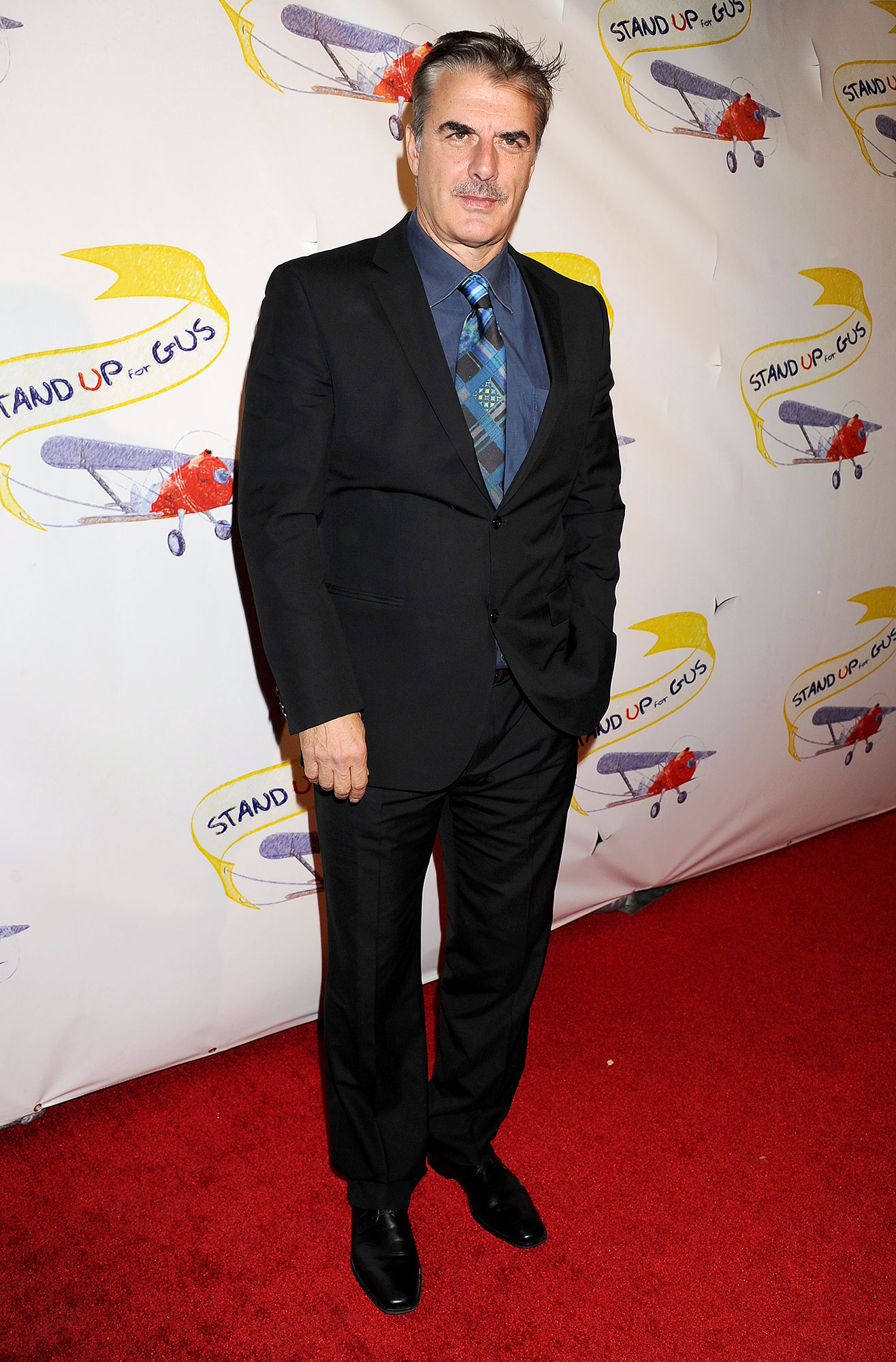 The Good Wife alum felt it was “difficult not to question the timing of these stories coming out” following the debut of the Sex and the City revival, And Just Like That, earlier this month, adding, “I don’t know for certain why they are surfacing now, but I do know this: I did not assault these women.”

Noth reprised his role of Mr. Big during the premiere of And Just Like That on December 9, where fans saw the character die after suffering a heart attack. The death, which was influenced by Mr. Big exercising on a Peloton bike, sparked outrage among longtime viewers.

Peloton addressed the shocking narrative choice shortly after the episode was released on HBO Max.

“I’m sure SATC fans, like me, are saddened by the news that Mr. Big dies of a heart attack. Mr. Big lived what many would call an extravagant lifestyle — including cocktails, cigars, and big steaks — and was at serious risk as he had a previous cardiac event in Season 6,” the company told Us via a statement from Dr. Suzanne Steinbaum on December 9. “These lifestyle choices and perhaps even his family history, which often is a significant factor, were the likely cause of his death. Riding his Peloton bike may have even helped delay his cardiac event.”

Shortly after the episode dropped, Reynolds shared an ad for Peloton that featured Noth and real-life Peloton instructor Jess King.

“To new beginnings,” Noth said to King, 36, who appeared in And Just Like That as his character’s instructor named Allegra, in the Sunday, December 12, clip. “I feel great. Should we take another ride? Life’s too short not to.”

The commercial ended with Reynolds highlighting some important statistics in a voice over, saying, “And just like that, the world was reminded that regular cycling stimulates and improves your heart, lungs and circulation, reducing your risk of cardiovascular diseases. Cycling strengthens your heart muscles, lowers resting pulse and reduces blood fat levels. He’s alive!”

After the video went viral, the Deadpool actor admitted that he didn’t expect the reaction but appreciated the support.

“We try to do these things in a way where everyone wins. Peloton, Chris and the show itself,” he told The Hollywood Reporter on Monday, December 13, noting that the entire project from conception to filming took 24 hours. “Chris was in right away, but it was a whirlwind, for all of us. I certainly helped secure Chris but Maximum Effort has built itself on challenges like these, so, while never ever easy, the secret is practice and not losing heart when challenges inevitably occur.”

If you or someone you know have been sexually assaulted, contact the National Sexual Assault Hotline at 1-800-656-HOPE (4673).