It was a tale of two Parises at Stephen Talkhouse in Amagansett this weekend.

Local Hamptons singer Atlas performed as the opener for a private Paris Jackson show on Monday night, but had a bit of a flub when announcing Michael Jackson’s daughter to the stage, instead welcoming her as “Paris Hilton.”

Tongue-tied Atlas profusely apologized — and then proceeded to run through every excuse in the book about why she made the faux-pas.

“I have been gigging all week,” she said to claps from a forgiving crowd. “I am a very tired woman. And I have three children. Please forgive me. I had COVID three weeks ago! I am tired!”

Jackson — who played the Hamptons gig as part of a celebration for Eva Longoria’s tequila Casa Del Sol — took it in stride, playing her folksy rock set of original tunes, despite having a neck injury from recently dancing too hard at a concert as a fan. 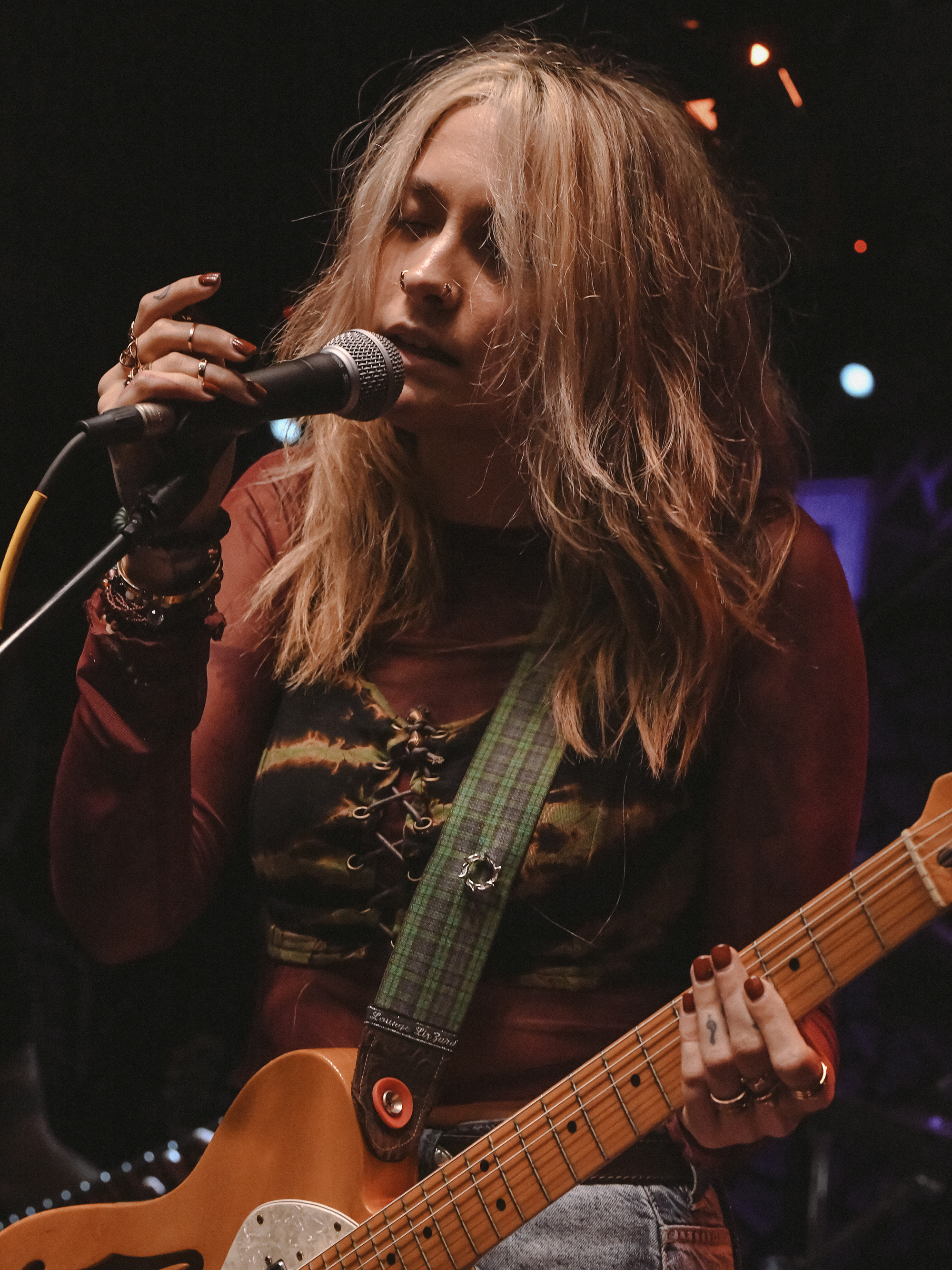 “I’m not super mobile tonight,” she said, explaining, “I gave myself whiplash head banging. If you have the chance to go see Cheap Trick, do so. I did it and I whipped my top off and it was really fun.” 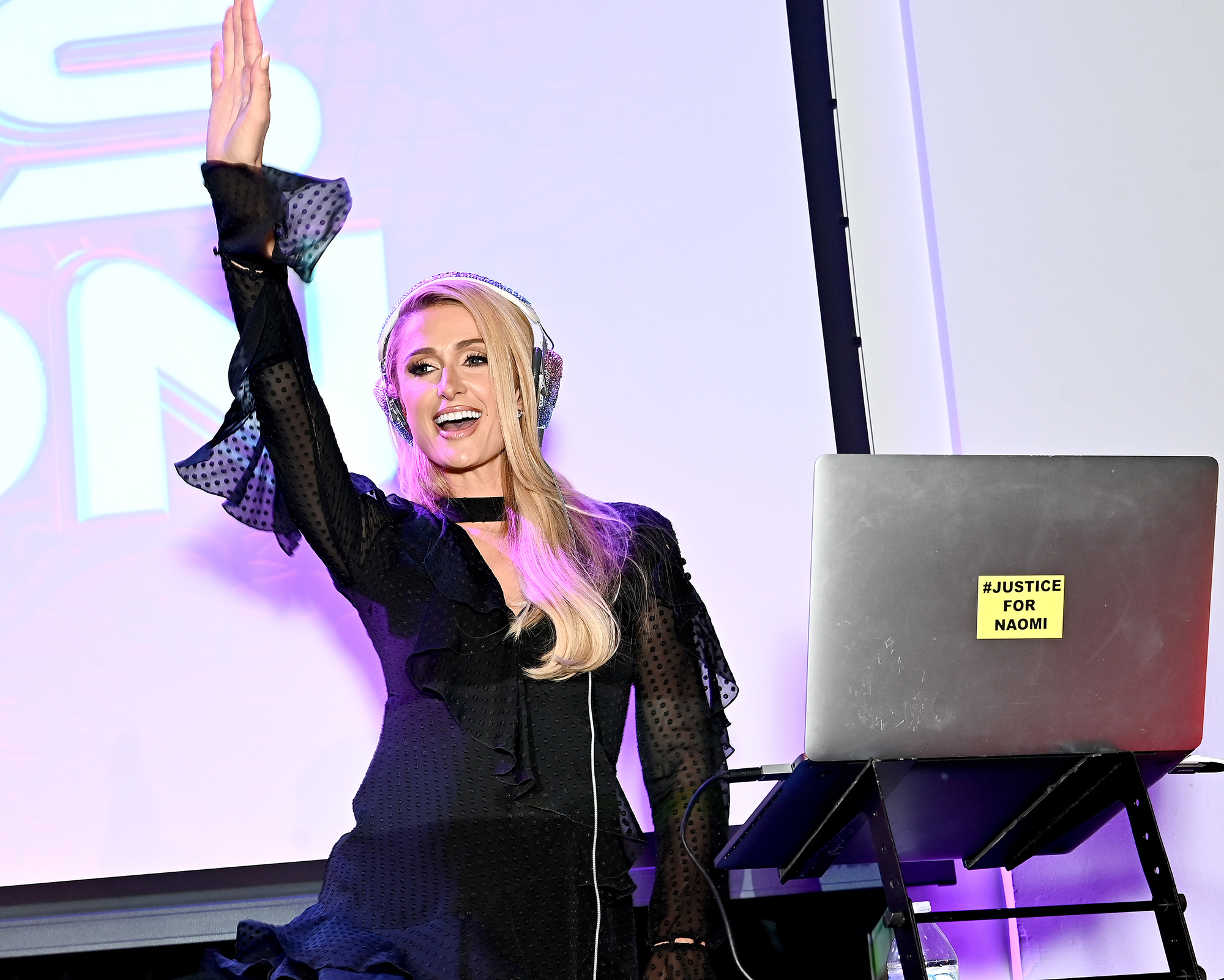 The concert was just one of a slew of parties and events for Longoria’s tequila over the weekend.

The high-end brand threw a swanky bash at a $25 million Amagansett mansion where it will host parties and events throughout the summer, bringing out the Hamptons elite and influencers from Manhattan to hang out poolside and in beach cabanas.

Longoria also made the rounds of local hotspots to dole out the new spirit, stopping by Montauk Beach House to open a Casa Del Sol VIP lounge. She also hung out at Bounce Beach where she shook up drinks with former Giants star Victor Cruz. 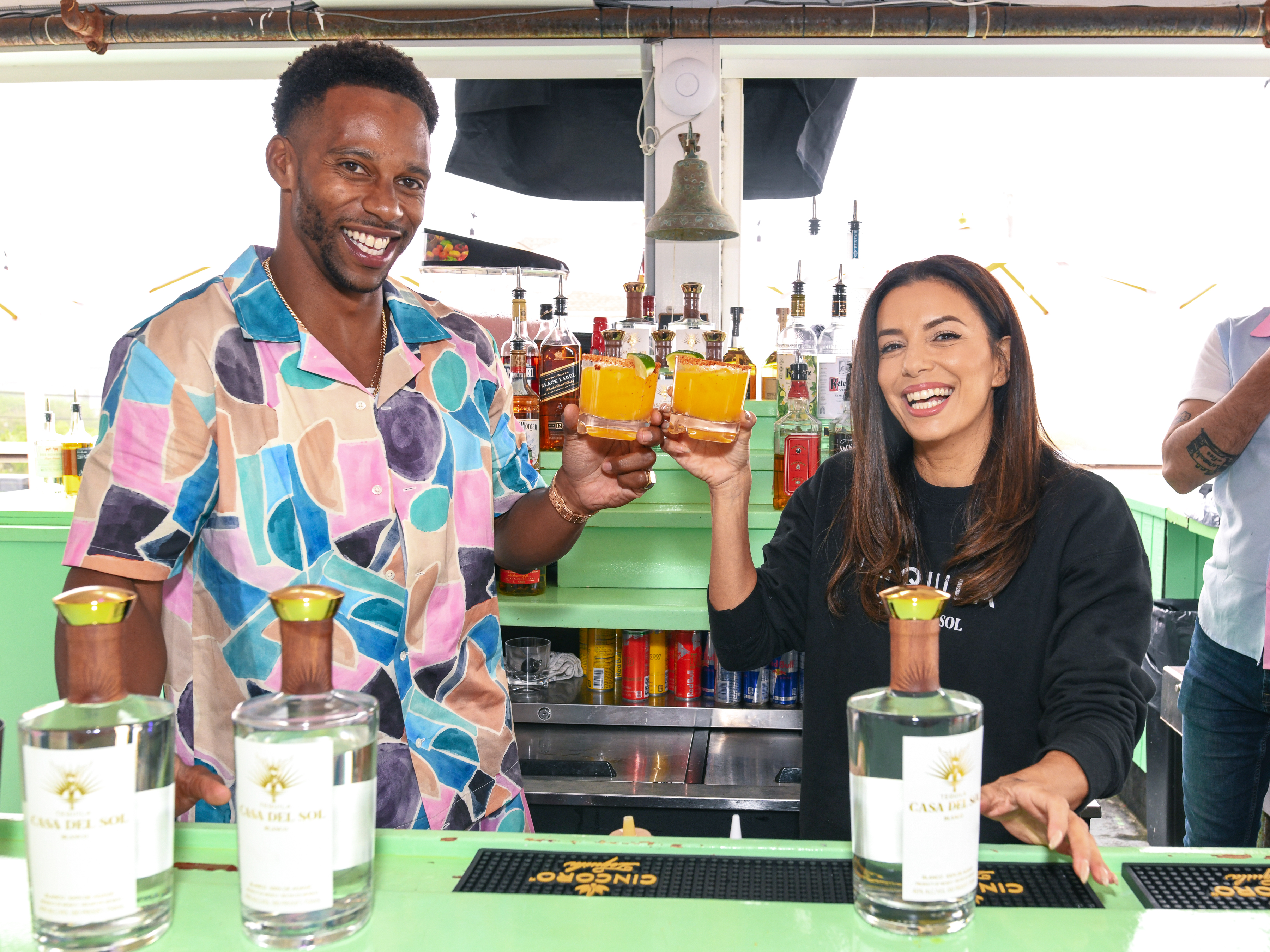 Longoria was also spotted treating her team to dinner at Moby’s. They were also seen having a private meal at Surf Lodge where she gave a speech thanking her partners and her leadership team, including CEO Steph Sebbag and president Colbi Corbett.

Earlier, she’d checked out the scene at Jayma Cardoso’s hotspot where she mingled with guests like Sailor Brinkley Cook and Kit Keenan.