SOME 1.5million booster jabs have been dished out in five days, thanks to The Sun’s campaign.

Half of all over-50s in England have now had a top-up dose against Covid. 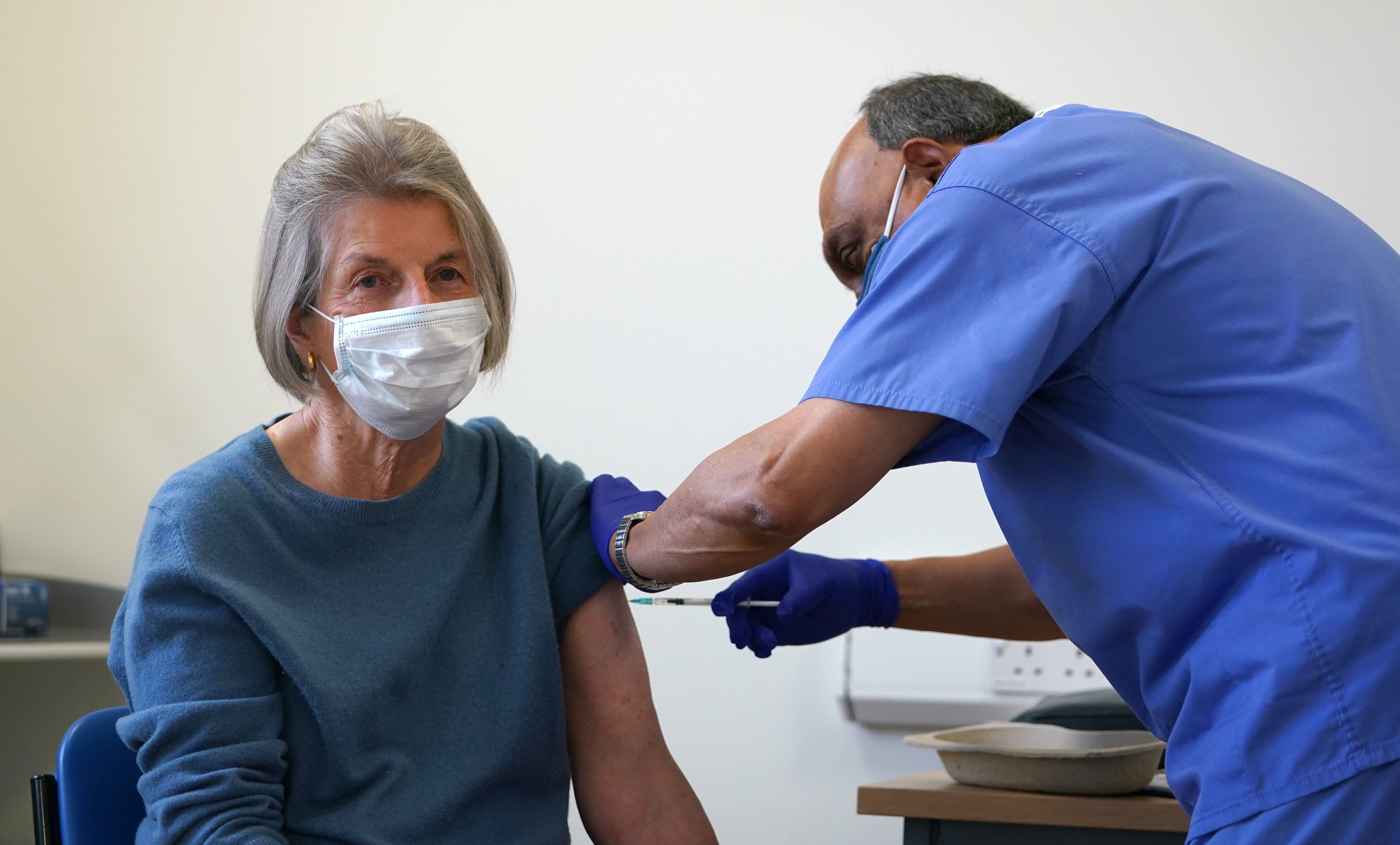 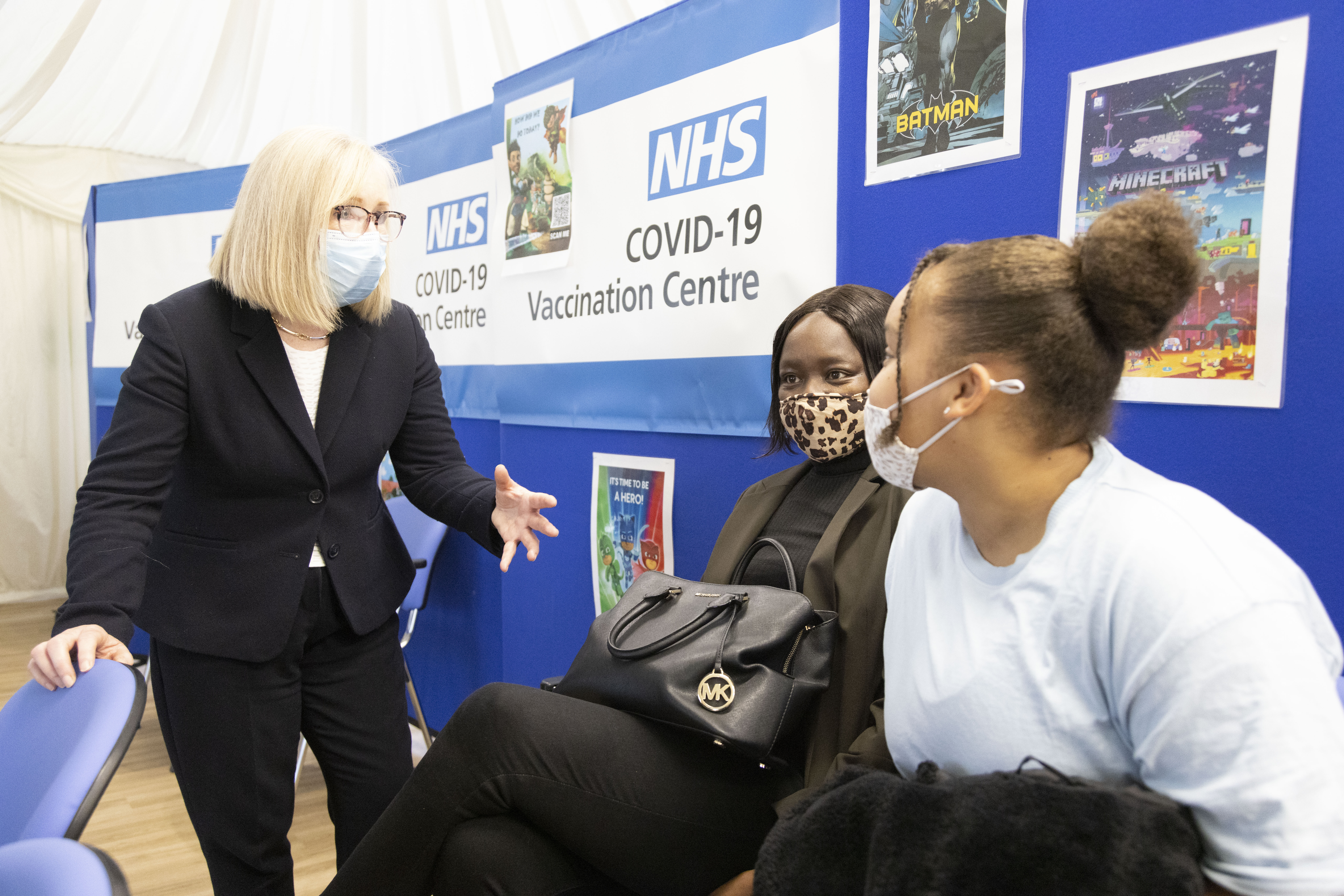 The once-troubled rollout is firmly back on track — with readers fully behind our Give Britain A Booster crusade.

Since we launched our push last Wednesday, 1,539,937 third jabs have been given.

Vaccines minister Maggie Throup said: “The booster programme is running at full steam ahead thanks to The Sun and its readers.”

The fears were that it was moving too slowly — but the NHS says it is now even faster than the original vaccine rollout.

Mrs Throup rejected the idea of vaccine fatigue and explained: “Unlike last winter, society is open now and there are greater pressures on time.

“Sometimes, the elderly are reliant on families, and those families are working again. So there’s a range of issues.”

Data from Israel suggests boosters can increase protection to more than 95 per cent.

TV’s Dame Esther Rantzen said: “That third jab is a privilege and we should take it as soon as it is offered.” 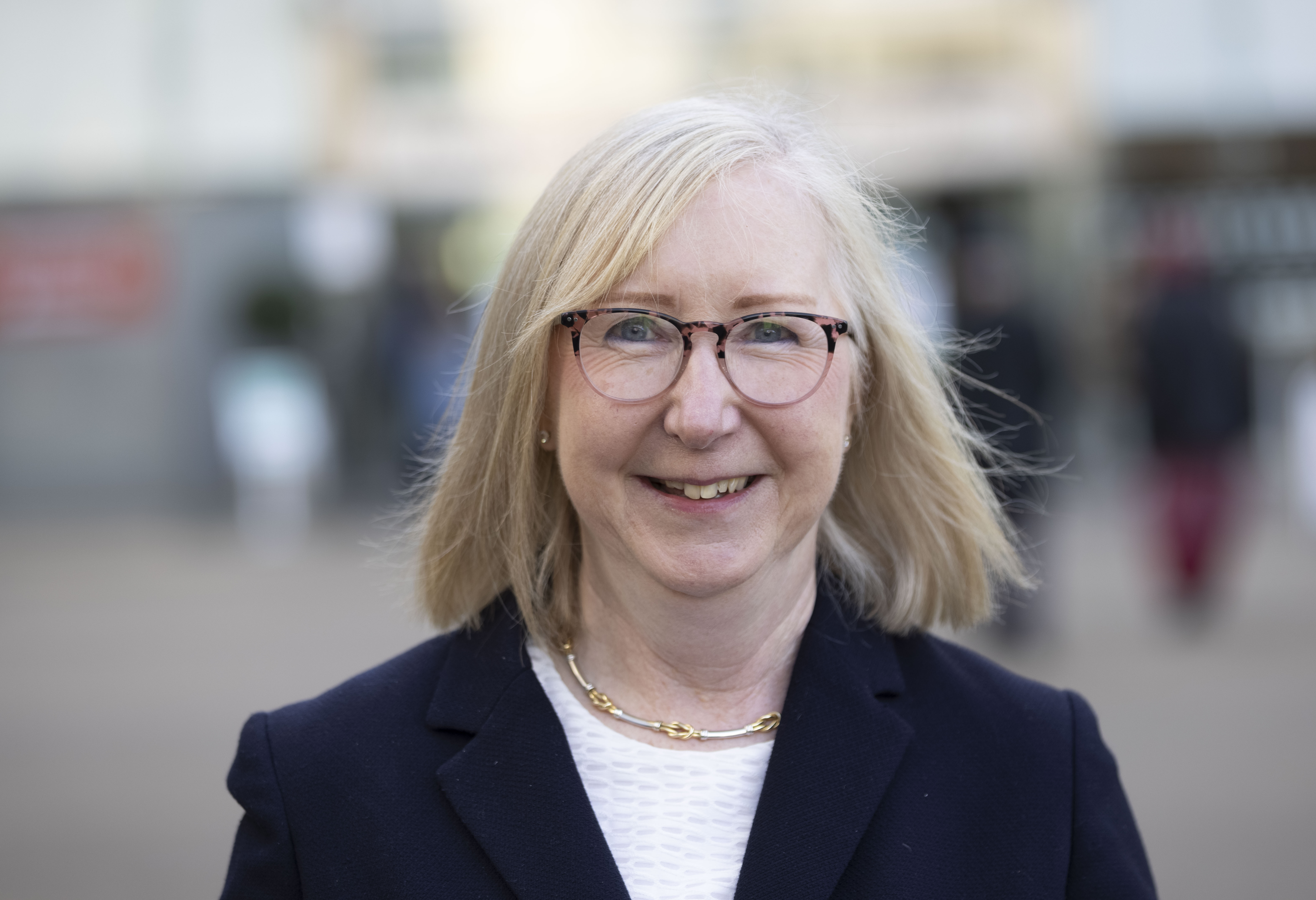 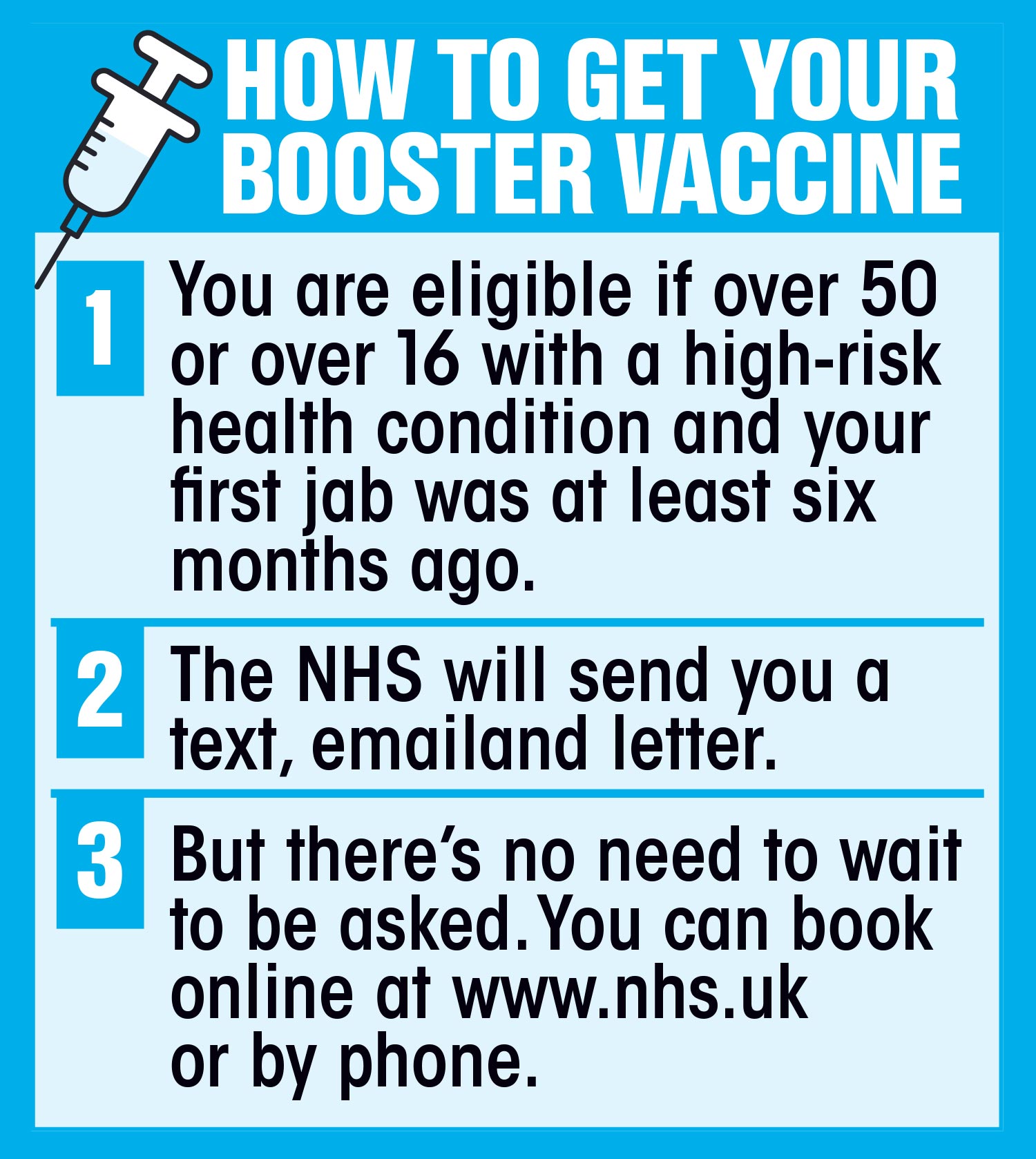