Academy Award-nominated actor James Cromwell superglued his palm to a Starbucks countertop in New York on Tuesday morning as part of a People for the Ethical Treatment of Animals (PETA) protest against the coffee chain’s company-wide policy of additional fees for non-dairy milks.

The 82-year-old thespian — who credits himself on Twitter as an "Ethical vegan, Social change activist" — temporarily shut down a Midtown Manhattan franchise as he joined a small group of protestors at one of the retailers before 7 a.m., according to PETA’s Facebook live stream.

"Why, when it’s so important now, to address climate change, and to understand the violence to the animals that go on to make dairy products… and there’s no reason for it except greed," he said while sitting on the counter wearing a black "free the animal" T-shirt shirt with cargo pants, published during a Facebook live on PETA’s platform. 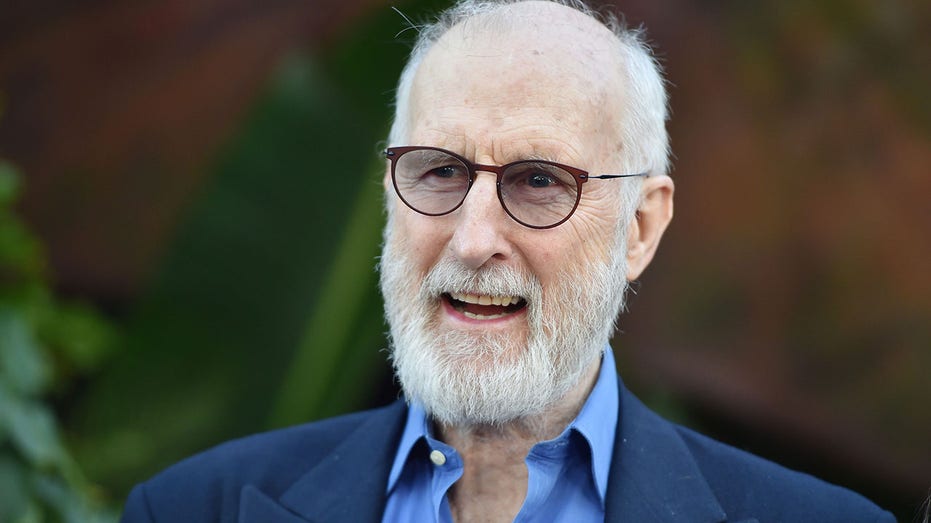 The actor, who has more than 200 acting credits to his name, including an Oscar-nod for his role in the ‘95 flick "Babe," called Starbucks’ upcharge on plant-based milks harmful to the environment and discriminatory against those who suffer from lactose intolerance.

FAUCI BLASTED BY PETA FOR USING MONKEYS IN HIV RESEARCH

"More than 13,000 customers have asked you. Now we’re asking: Will you stop charging more for vegan milk? When will you stop raking in huge profits while customers, animals and the environment suffer?"

"Your support is essential. We’re here to bring attention to the damage that charging extra money does for animals and the planet, and the people living on the planet."

"Save the planet, save the cows; end the vegan upcharge now," his fellow protestors chanted while holding "More bucks for Starbucks" signs.

PETA proudly tweeted: "This is how you get an animal rights message to STICK! James Cromwell joined PETA’s campaign and glued himself to a @Starbucks counter to call on the company to stop charging extra for animal and earth-friendly vegan milks!"

New York Police Department officers responded to the incident shortly after it began, and reportedly threatened the protestors with arrest if they didn’t leave the premises. 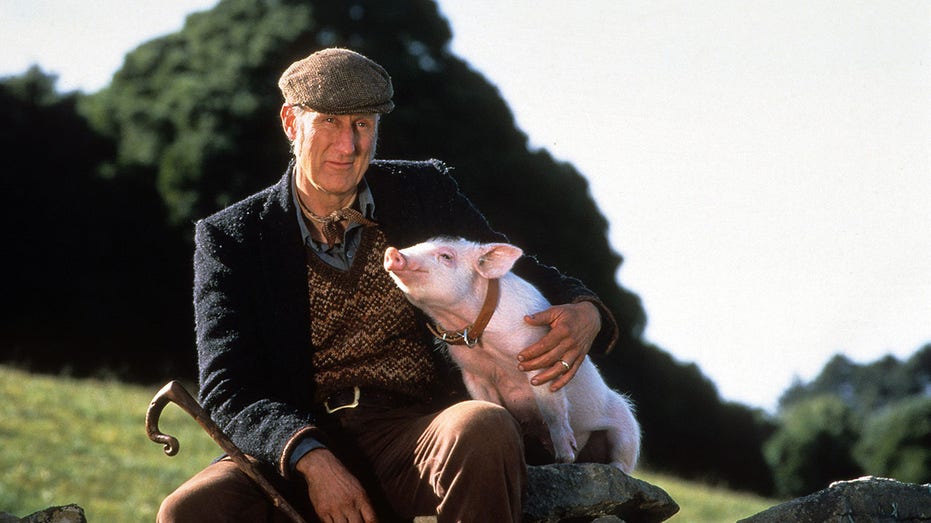 James Cromwell with Babe in a scene from the film in 1995. He decided to go vegan while filming the project. (Getty Images / Getty Images)

Cromwell, and another activist, John Di Leonardo, detached themselves from the front counter using a knife roughly 30 minutes after the protest began, according to TMZ.

His history as an animal advocate is lengthy, and Cromwell made the decision to become a vegetarian in 1974 after a particularly terrifying experience at a stockyard in Texas, and went even further into vegan status while filming "Babe" in 1995.

He was arrested in 2013 after interrupting a University of Wisconsin board meeting to protest alleged mistreatment of animals on campus. Cromwell later entered a no-contest plea and agreed to pay $100 forfeitures and $263.50 court costs, according to The Capital Times.

In 2015, he was arrested for protesting the construction of a natural gas power station near his home in southern New York. He, along with five others collectively called the "Wawayanda Six," was convicted of disorderly conduct and obstruction of traffic and was sentenced to 16 hours of community service in addition to a $375 fine. 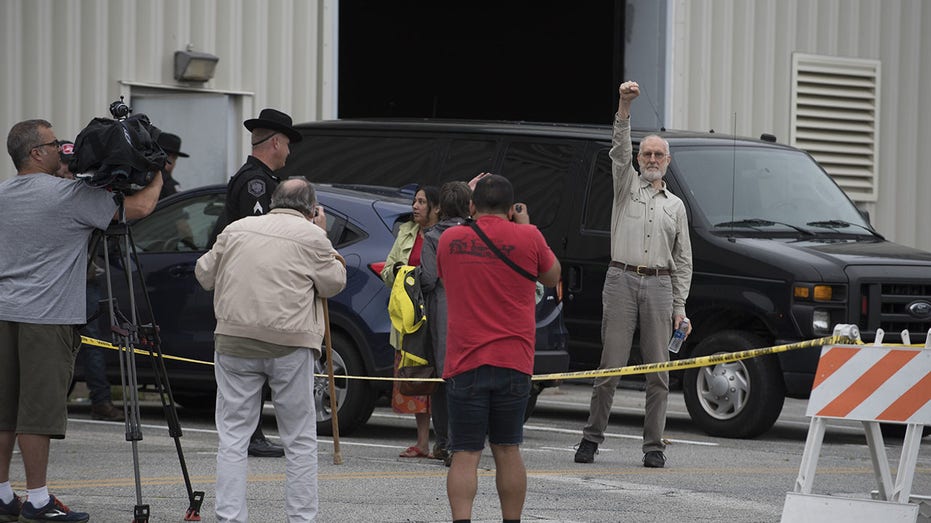 In 2015, he was arrested for protesting the construction of a natural gas power station near his home in southern New York. (George Billard/Getty Images / Getty Images)

Three of the six protesters refused to pay the fine and were sentenced to one week in jail, but only served three days, and were released on July 17, 2017.

Cromwell and fellow "Star Trek" co-star J. G. Hertzler were two of the 19 people arrested on June 6, 2016, for protesting against underground gas storage in salt caverns near Seneca Lake in New York.

He was arrested for trespassing at SeaWorld in 2017 as part of a protest with PETA, and again in 2019 after disrupting a meeting of the Texas A&M University System Board of Regents to protest the use of dogs in medical research.