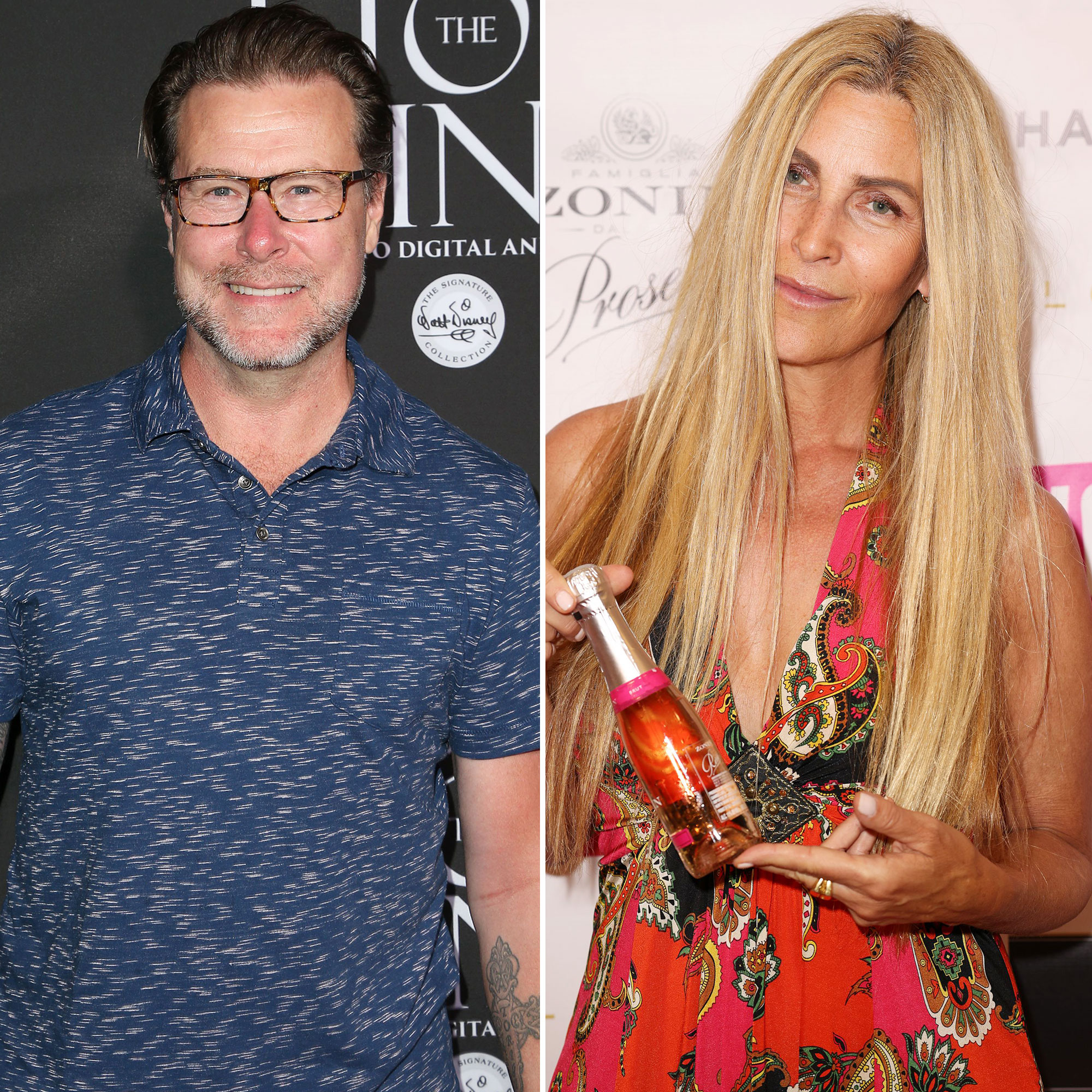 One happy family? Dean McDermott reunited with his ex-wife, Mary Jo Eustace, for a night out with their son, Jack.

McDermott, 55, reposted a video shared by Jack via Instagram on Wednesday, May 25. The clip showed the Canadian actor chatting with Eustace, 60, over drinks at Bottle Club Pub in San Francisco.

The former couple, who were married from 1993 to 2006, weren’t always amicable. In October 2019, the divorced coparents bonded at Jack’s 21st birthday party. Later that month, Eustace made a guest appearance on McDermott’s “Daddy Issues” podcast.

“We hadn’t talked in over three years,” the former Chopped Canada host explained. “We would get into this routine. She’d text me something or I’d text her and we’d get into this back and forth off just being nasty to each other. And then finally I go, ‘OK I have had enough, I am blocking you.’”

Eustace explained that it was McDermott’s current wife, Tori Spelling, who communicated with her about Jack’s 21st birthday festivities.

“She didn’t block me. She lets me text her,” the former What’s for Dinner cohost joked. She went on to explain she and Spelling, 49, bonded at the 2019 birthday dinner.

“We talked before, but this was a whole new level of love, I have to admit. The first thing she said was, ‘I’ll sit beside you,’ and she did. It was on, it was full game-on. Three or four hours, we had the most amazing time. We had incredible conversations. She was patting my hair a lot. She liked to pat my hair,” said Eustace, whose memoir about her split from McDermott, Divorce Sucks, was released in 2009.

McDermott and Spelling met in 2005 while the Due South actor was still married to Eustace and the Beverly Hills, 90210 alum was still married to her then-husband, Charlie Shanian. The pair got married in 2006, less than a month after Spelling and Shanian finalized their divorce. They went on to have five children together — Liam, 15, Stella, 13, Hattie, 10, Finn, 9 and Beau, 5.

Spelling talked candidly about her and McDermott beginning their relationship with infidelity in her 2008 memoir, sTORI Telling.

“It was love at first sight. I fell so hard … Then I noticed he had a wedding ring,” she wrote. “And — oh, yeah — I had a husband too. It was fun to flirt, but I knew nothing would happen.” The House of Yes actress went on to explain how she felt after cheating on her then-husband with McDermott.

“I had no regrets. Something was really wrong with my marriage. Not only because I slept with this guy — though that certainly wasn’t a positive sign — but because I didn’t regret it,” she said.

Although their connection was strong from the start, McDermott and Spelling have had their rough patches over the years. In December 2013, Us Weekly confirmed that the actor and chef had cheated on his Hollywood royalty wife with a woman named Emily Goodhand.

“He told me he and Tori had a sexless marriage,” Goodhand told Us at the time. “I believed him.

In 2019, Spelling told Us that she and McDermott had worked through their issues. We don’t have relationship problems,” she said at the time. “We communicate now, I have a voice. He probably hears too much of it but he [is so] good at listening. Women like to talk and over-explain.”

However, in November 2021, a source revealed to Us that the marriage was on the rocks. “It’s gotten really bad and those close to them feel it won’t last much longer,” the insider revealed, adding that the pair “can’t stand to be around each other” but were “still in it for the kids.”

Amid rumors of an imminent divorce, and a family Christmas card with McDermott conspicuously missing, another source told Us that McDermott and Spelling had spent Christmas 2021 together with their kids. “They were all under one roof celebrating together,” the insider said. “That’s what mattered the most to Tori and Dean, was making sure their kids had a nice holiday at home together.”