New leash on life: Dogs rescued from China’s meat trade head to US

Stray dog who roamed neighborhood for 12 years honored with statue

Now this is what we call a heroic act of jumbo proportions.

Veteran rescue worker, Mana Srivate, can now proudly add “Dumbo resuscitation” to his list of unique skills on his résumé after valiantly reviving a baby elephant that was struck by a motorcyclist while crossing a road with its family in the eastern province of Chanthaburi, Thailand.

Srivate was no stranger to performing resuscitation attempts on distressed victims thanks to his 26 years as an emergency responder. So when he was called to assist the wounded animal while off-duty on a road trip late Sunday, he immediately jumped to action upon encountering the moaning mini mammoth as it laid motionless on its side.

“It’s my instinct to save lives,” said Srivate, whose gallant rescue efforts were captured in a now-viral video. “But I was worried the whole time because I can hear the mother and other elephants calling for the baby.” 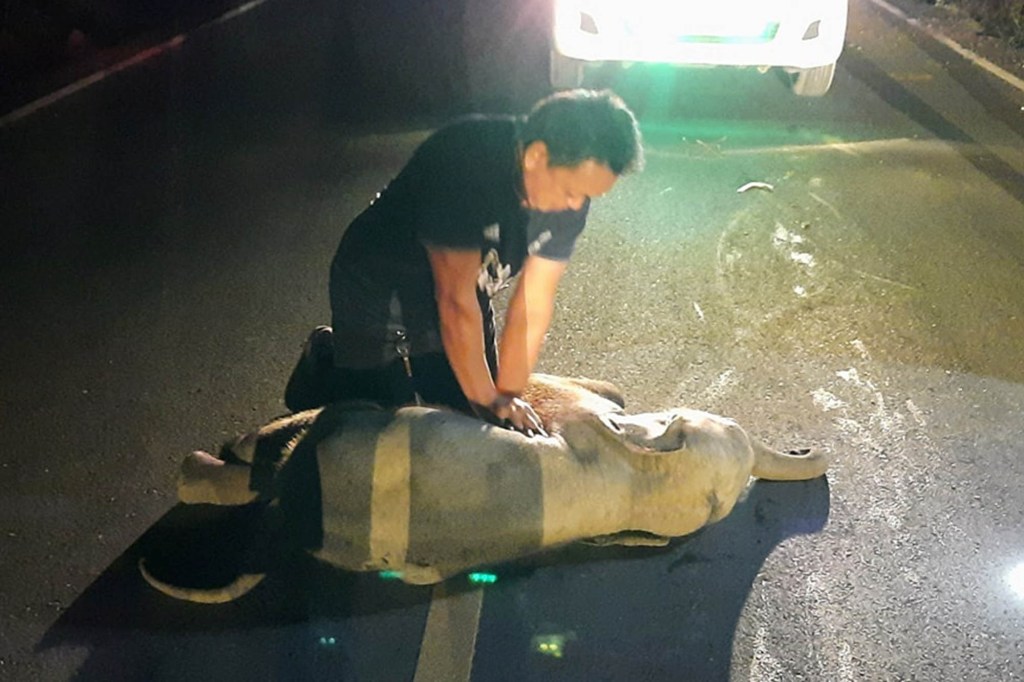 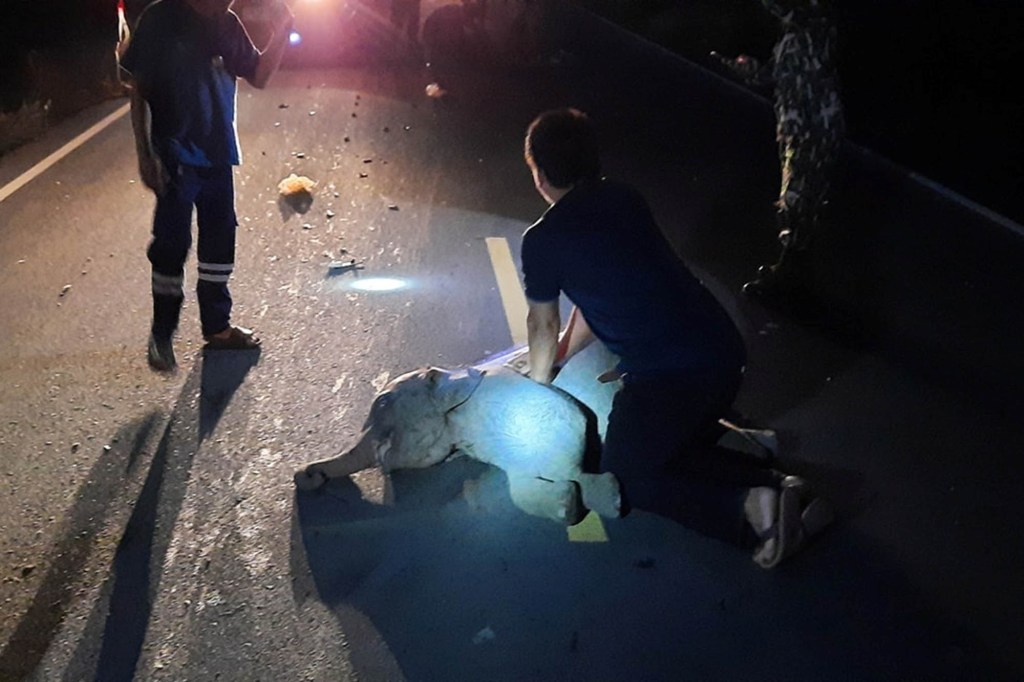 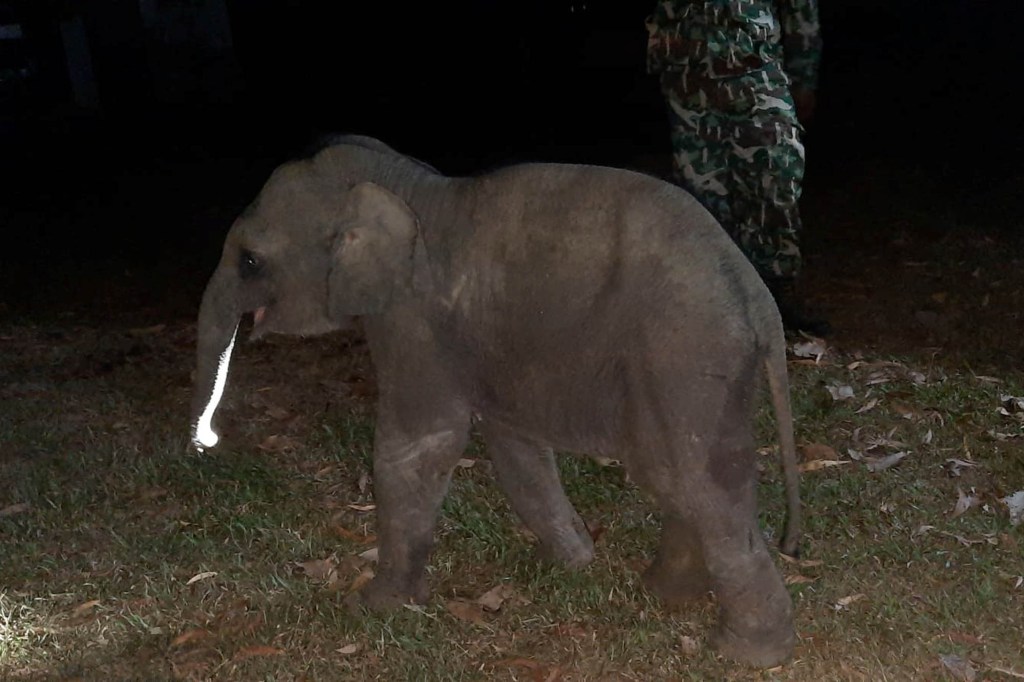