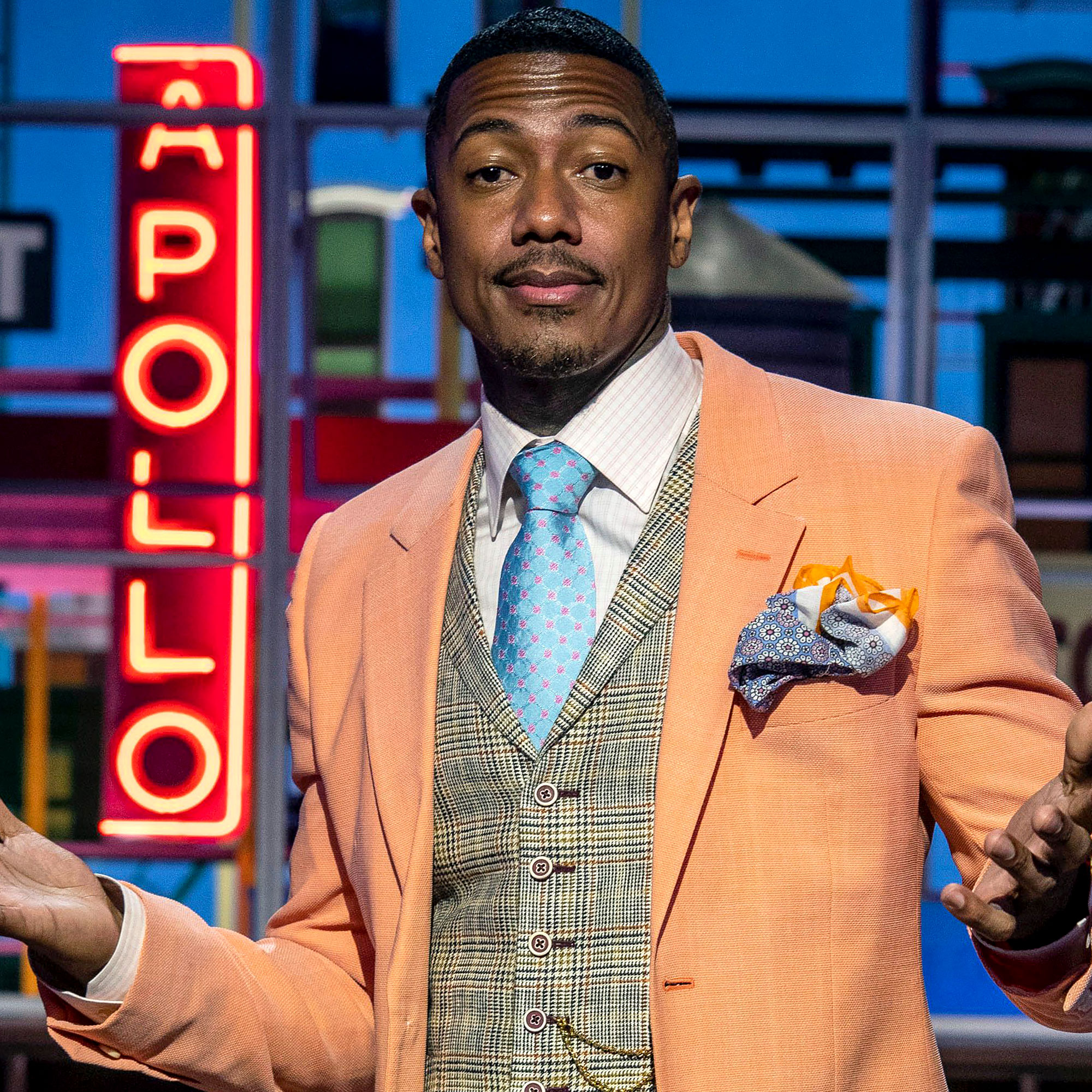 Christmas with the Cannons! Nick Cannon posted sweet family photos with his children while celebrating what would have been his late son Zen’s first Christmas.

Nick Cannon’s Photos With His 7 Children Over the Years: Family Album

“Merry Christmas to All and to All Goodnight!” the Wild ’N Out host, 41, captioned a Saturday, December 25, Instagram slideshow. “Love The Cannons!!”

In the social media upload’s first slide, the former Nickelodeon star smiled beside his Christmas tree with twins Moroccan and Monroe, 10, whom he shares with ex-wife Mariah Carey, and son Golden, 4, and daughter Powerful, 12 months, whom he shares with Brittany Bell. The Masked Singer host held his and Abby De La Rosa’s 6-month-old twin sons, Zion and Zillion, in the second slide. Cannon matched the little ones in plaid red pajamas.

The California native concluded the slideshow with a throwback photo of himself and Zen. The infant died at 5 months due to a brain tumor.

The All That alum announced his and Alyssa Scott‘s baby boy’s death on the December 7 episode of the Nick Cannon Show, saying that Scott, 28, was the “strongest woman” he’d ever seen. “Never had an argument, never was angry. She was emotional when she needed to be but was always the best mom and continues to be the best mom possible [to her daughter from a previous relationship],” Cannon explained at the time.

Zen’s mother addressed her son’s passing the following day. “These last five months we have been in this race together. We would hand the baton off to each other. You kept me going,” the Texas native wrote via Instagram. “It would be the middle of the night and you would smile at me. A surge of energy would fill my body and pure joy would radiate from within me. We were a team, both determined to see it through. … In this moment I feel myself being carried. By your sister. By God. By complete strangers encouraging me to not give up. It has been an honor and privilege being your mommy. I will love you for eternity.”

The model posted a photo of a “My First Christmas” onesie in a Friday, December 24, Instagram Story upload, writing that she was not “rushing” her grieving process.

“Maybe you close the door to the nursery. Maybe you leave it open. Maybe you have boxed some things away — maybe you still fold and put them in the drawers This is where I’m at,” Scott explained. “Walking by his room … sometimes going in. Washing some of his clothes but putting aside others that still have his scent. A pile is growing because I don’t know exactly what to do.”