Nick Cannon is trying to remain celibate until 2022

Nick Cannon could be considered as a Wendy Williams backup plan: sources

Nick Cannon admitted that he was left brokenhearted in 2006 when Kim Kardashian dumped him.

The “Wild ‘N Out” host was 26 years old when he dated the “Keeping Up with The Kardashians” star, then 25. The pair dated for about a year before calling it quits.

“We were kids, we were young,” Cannon, 41, said during a recent interview on the “Drink Champs” podcast. “I was really into her, I was vibing…[She’s] an amazing person.”

Cannon confessed that the now mega-famous reality star and business mogul, 40, “broke his heart,” but quickly added there are no hard feelings.

“It was almost 20 years ago … We were kids, but obviously I knew Kim before Kanye [West],” he continued, even claiming that West met Kardashian through him at a birthday party she threw for Cannon.

“Long story short, we were getting pretty serious back then…It was getting serious…I was hanging out with the family,” he said. 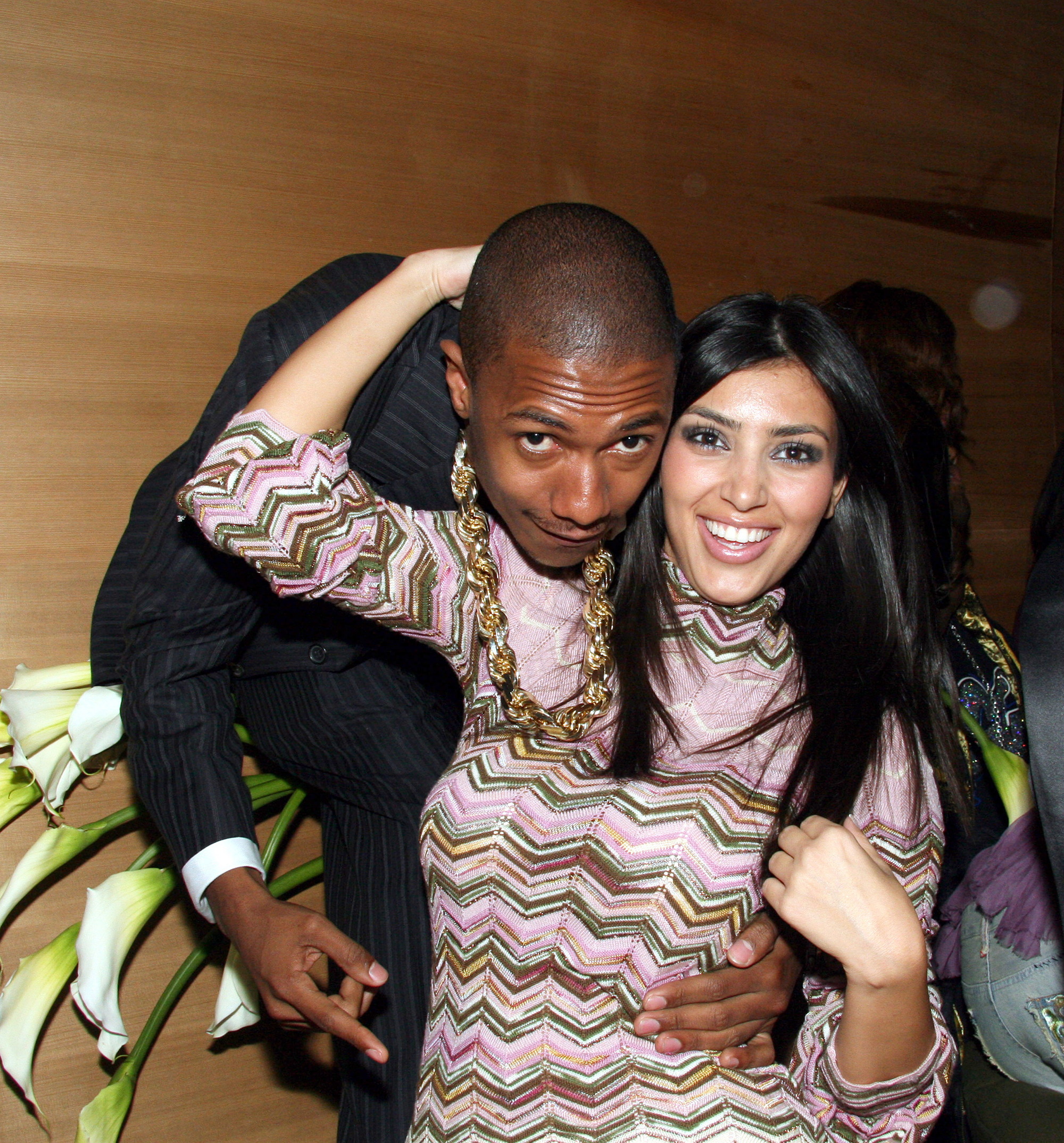 Kardashian has previously stated that she first met West in 2002 or 2003 when her friend Brandy recorded a song with him.

“I vividly remember hanging out with him and then they did a video together, so I’d see him a few times,” she told Ryan Seacrest in 2017. “He was asking his friends: ‘Who is this Kim Kardajan?’ He didn’t know what my name was.”

Cannon also addressed Kardashian’s infamous sex tape with R&B singer Ray J, saying that he believes the tape — which was released to the public in 2007 — was made prior to their relationship.

“It looks like to people I was with her first and then a year later or whatever the tape came out. But I think that tape was an older tape, but it looks to the public, it was Nick and then it was the tape,” he said during the podcast. 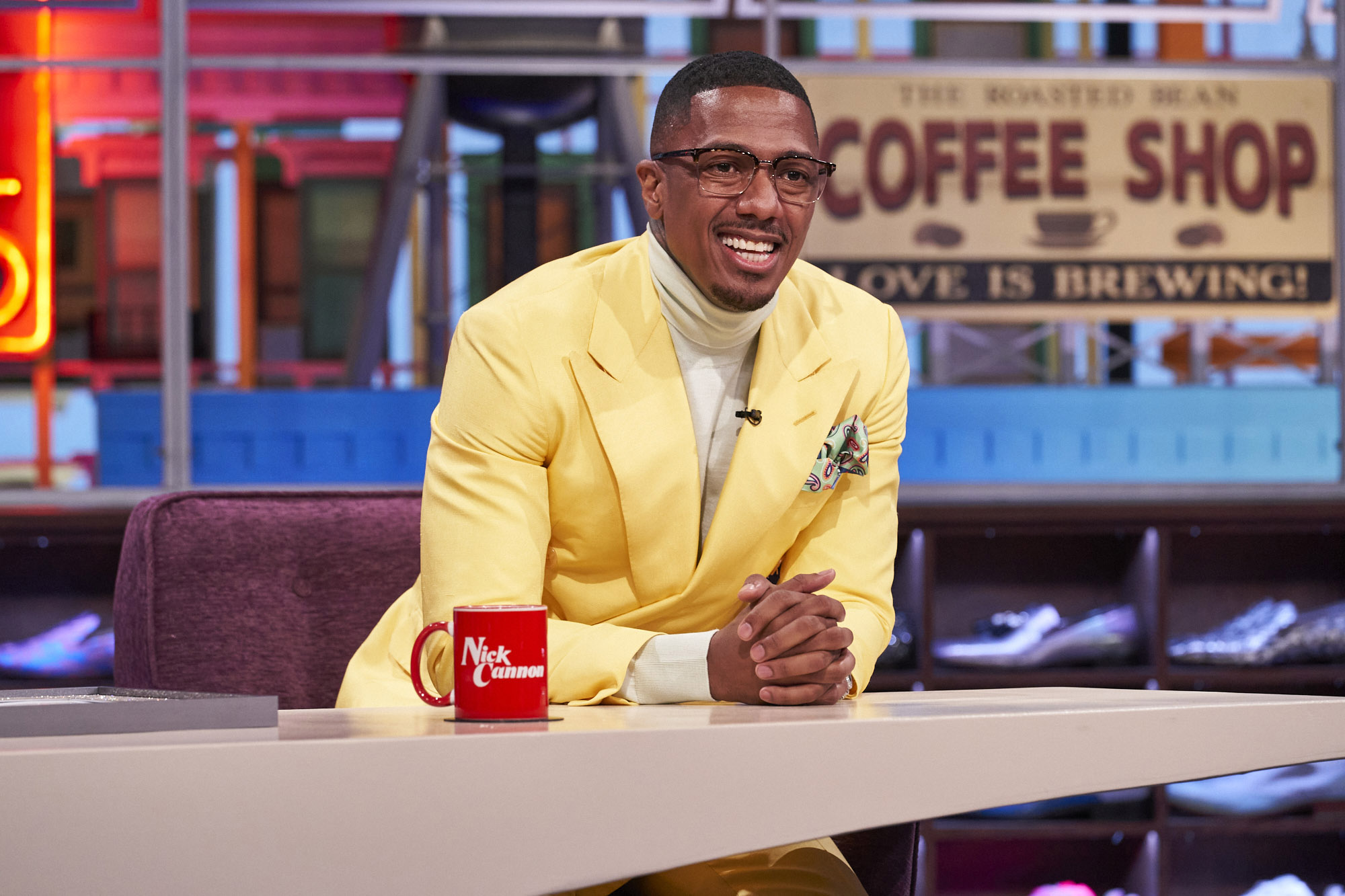 Kardashian went on to marry Kris Humphries and eventually, West, with whom she shares four children.

Cannon also dated a string of celebs before marrying Mariah Carey, with whom he shares two children. Since their split, the funny man has fathered five more children, recently deciding to give celibacy a try until 2022.

Even so, Cannon has claimed that all of his children were intentionally conceived, telling Power 106 radio in July that he “don’t have no accident[s].”