AN NHS doctor has revealed the most dangerous sex position for getting penis fractures.

According to the medic, who moonlights as a TikTok star, amorous sessions using this style is the cause of 50 per cent of the horror injuries. 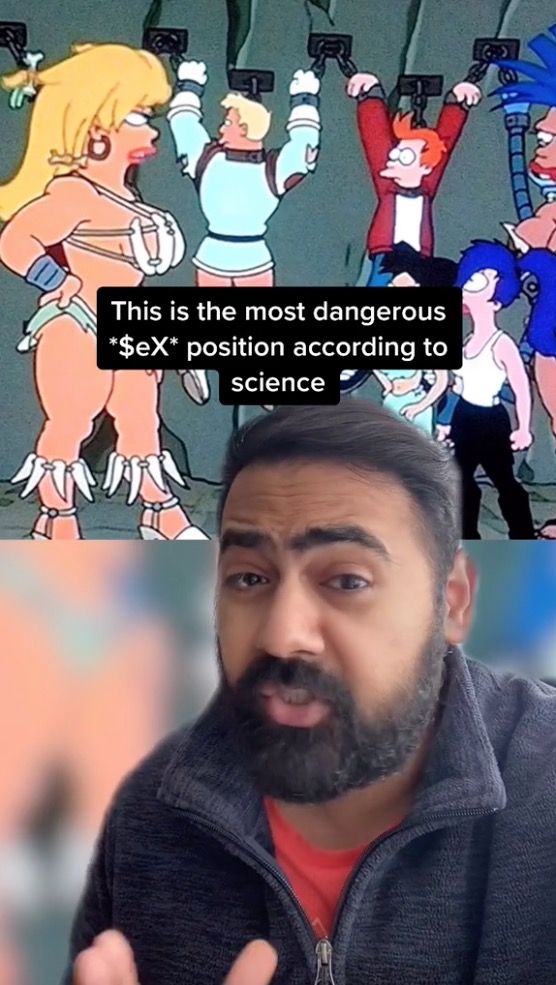 Dr Karan Rangarjan revealed the position most likely to lead to a dash to hospital to his 4.3 million followers.

He announced the reverse cowgirl is the most risky – as if there is any "erratic thrusting" during intercourse or if the two parties are not in sync it can go horribly wrong.

The doctor explained this is because the penis can slip out and be crushed by their partner's pubic bone, causing a fracture.

He warned "over enthusiastic sex could lead to your penis looking like an aubergine".

Although the penis is boneless, the word "fracture" is used to describe a tear in the tunica albuginea – a piece of fibrous tissue that connects the framework of the testis and allows the penis to enlarge during an erection.

Patients who have a "penile fracture" and don’t have treatment are usually left with erectile dysfunction, scarring and a permanent curve for the rest of their lives.

Many of Dr Karan’s followers were left devastated to be told their favourite positoin could cause serious injury.

One said "this is my favourite position", followed by a sad face emoji.

Someone else commented: “They can just break, did I hear… well now I can finally take revenge."

Another viewer said: “My husband is now scared to come near me because of that.”

Dr Karan hit back at people who wanted evidence for these claims saying he knew it to be true thanks to "Men coming to the emergency room with this issue". 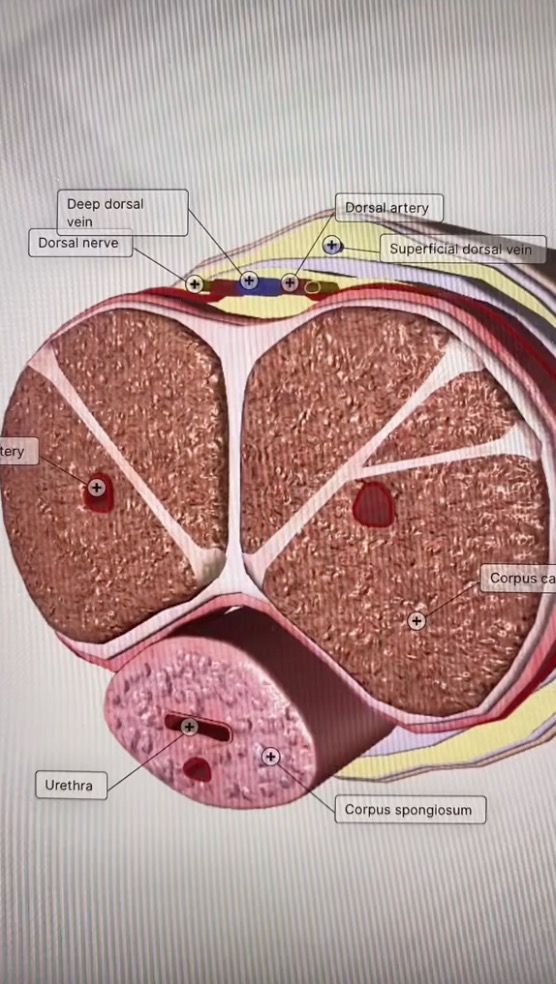 Earlier this year we told how a British man broke his penis vertically when it buckled during sex.

Doctors claimed that the man is the first known case to have damaged his penis this way during sex.

The case study had been 40-years-old at the time and medics said his penis "buckled against his partner’s perineum (the area between the anus and the genitals)”.