Twirling through the newlywed stage! Dancing With the Stars pros Emma Slater and Sasha Farber may have just tied the knot one month ago, but the powerhouse couple is ready to go head-to-head during the new season of the reality dance competition.

Us Weekly caught up with the two on Sunday, April 29 — just one day before they take the dance floor for the 26th season of competition — where they dished on married life and the new season of DWTS. 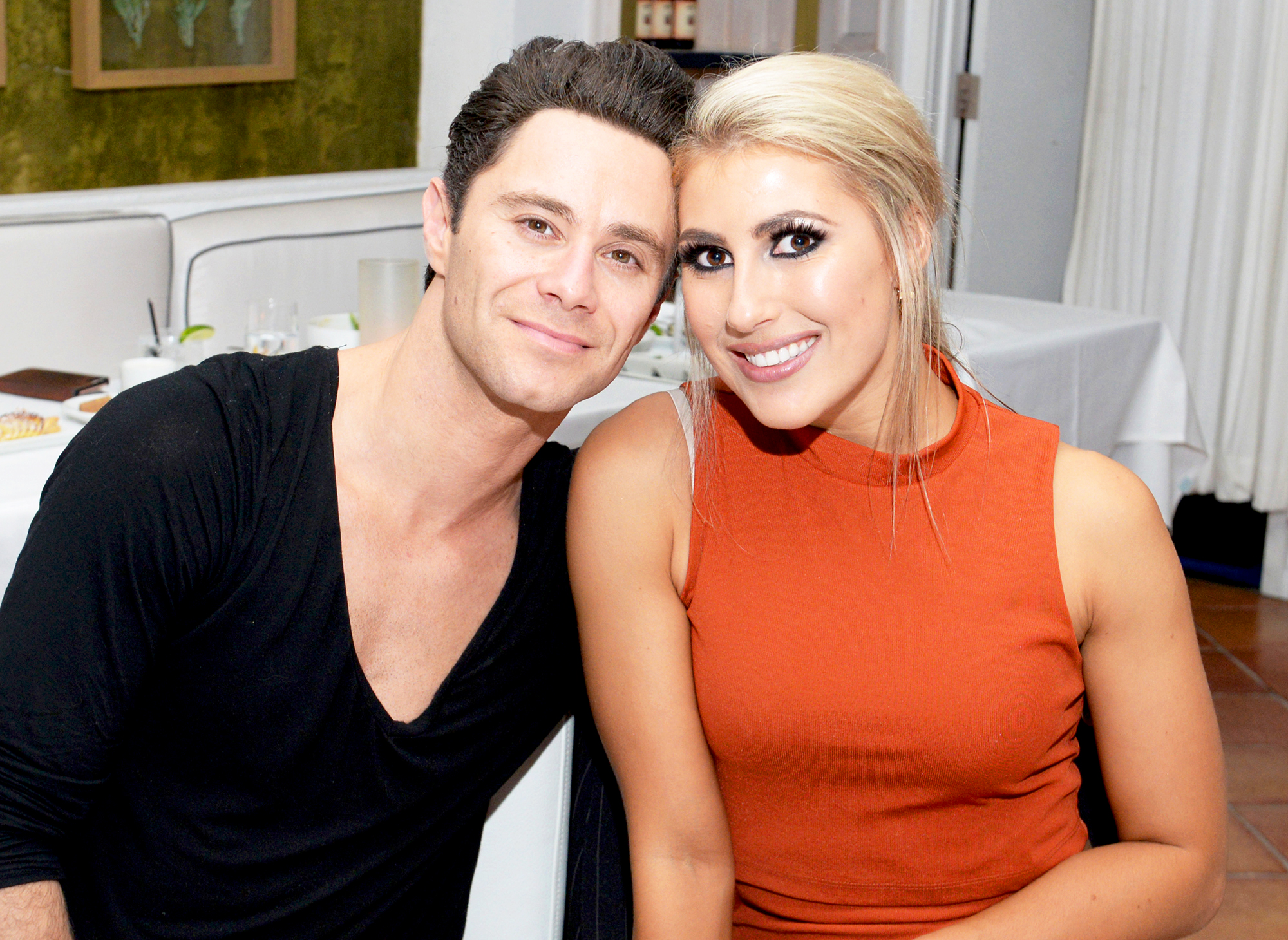 Farber, 33, who’s returning to the competition after taking a yearlong hiatus, opened up to Us about what the show means to him. “I love this show! [We’re] all like one big happy family,” he said. “I got engaged on this show and it’s just such a special place for me to be here,” he noted of his 2016 on-air proposal to Slater.

And this season is extra special for the Australian native, who says his partner, Tonya Harding, is “such a legend.”

Slater, meanwhile, gushed over having her husband back on the show — but she’s not letting her love trump their rivalry to take home the mirrorball trophy with her partner, MLB legend Johnny Damon.

“I’m so thrilled [that Sasha is back],” the dancer told Us. “I think Sasha is one of the most talented — and by far the most unique character that Dancing With the Stars has ever seen … he’s absolutely fantastic, he always does amazing with his partners.”

When Us asked if the stakes have been raised now that they’re married, Slater replied, “Totally … I already told Johnny, ‘We need to beat my husband because he needs to know how this is going to go for the rest of life!’”

As for Farber, he joked, “If I want this marriage to work, I need to win.”

But the competition isn’t all the two have been focused on in the past few weeks since they wed. Slater dished that the past month of being married has been “phenomenal.”

The couple tied the knot on March 25 at Bella Blanca in Los Angeles, and the blushing bride gushed exclusively to Us at the time: “It was the most amazing day. It was absolutely amazing. Nothing went wrong. It was brilliant. It was incredible.”

Tune into the Dancing With the Stars: Athletes premiere on ABC Monday, April 30, at 8 p.m. ET.