Hundreds of charity shops across the UK are now offering interview outfits for just £10 to help cash-strapped jobseekers.

Leading charity stores including Scope, Save the Children and Rainbows will feature ‘Dress to Impress’ sections with affordable and interview-friendly outfits.

Volunteers and shop assistants have also been trained to give advice about the perfect outfit to impress potential employers.

The scheme is the brainchild of recruitment app Debut, who decided to set it up after new research revealed the average cost of attending an interview is £41.

Charity shops are the perfect place for this campaign because they play such a vital role in the community, according to Charity Retail Association CEO Robin Osterley. 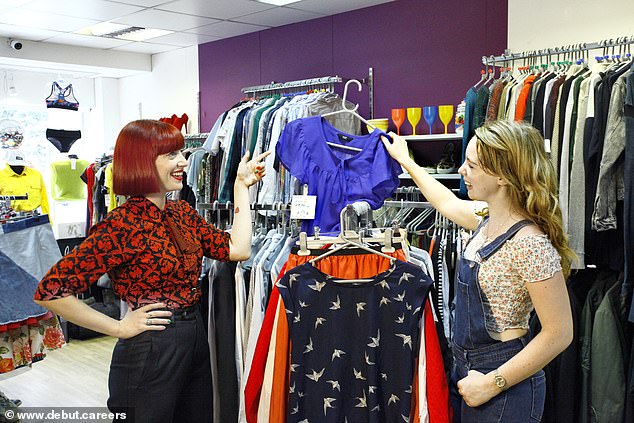 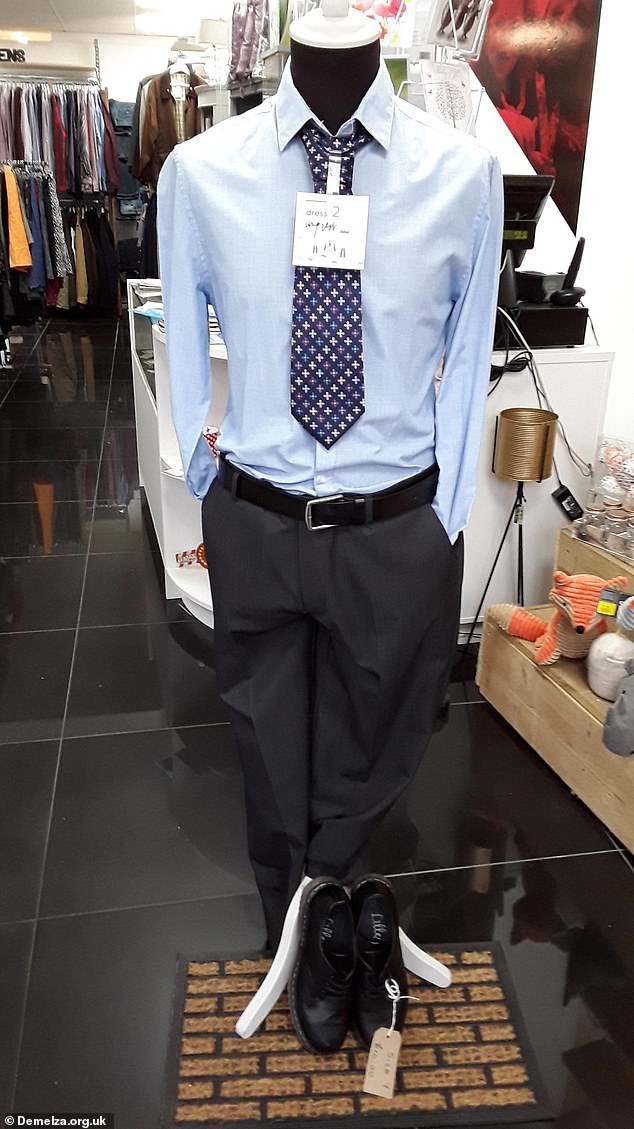 Charities including Scope, Save the Children and Rainbows are taking part. Pictured: a ‘dress to impress’ section at a Demelza Charity shop in Kent

And Debut’s CEO, Charlie Taylor, is hopeful that the campaign will help both job applicants feel interview ready and improve footfall in store.

The app’s founders have teamed up with fashion historian Amber Butchart who will act as the face of the campaign.

She has briefed staff working at the shops involved and hopes it will help sustainability by encouraging youngsters to seek out hidden gems.

Amber advises potential employees to research the dress code before an interview, and to avoid clothes that are too baggy or too tight.

The BBC Stitch in Time presenter said of the initiative: ‘It’s supportive, promotes sustainability and gives everyone the same chance to look and feel great during an interview.

‘The UK’s charity shops are brimming with hidden gems that are waiting to go from being pre-loved to re-loved and this campaign makes it easier to find them.’

Debut CEO Charlie Taylor added: ‘Everyone in the UK, and beyond, can benefit from this campaign – candidates can pick up a great outfit on a budget and feel interview-ready, and everyone else can look in their wardrobes to see what interview attire items they can donate to their local stores to support the campaign.

‘The footfall generated by the campaign will also support more donations for each of the charities involved too – it’s a win-win.’ 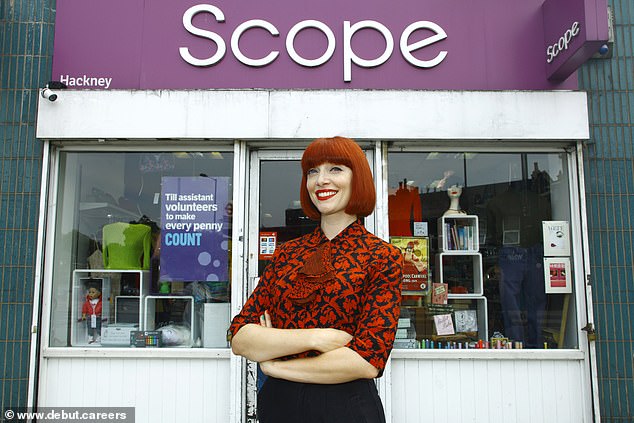 Recruitment app Debut teamed up with fashion historian Amber Butchart to launch the scheme at 650 stores. She has given advice to shop assistants so they can help pick out outfits