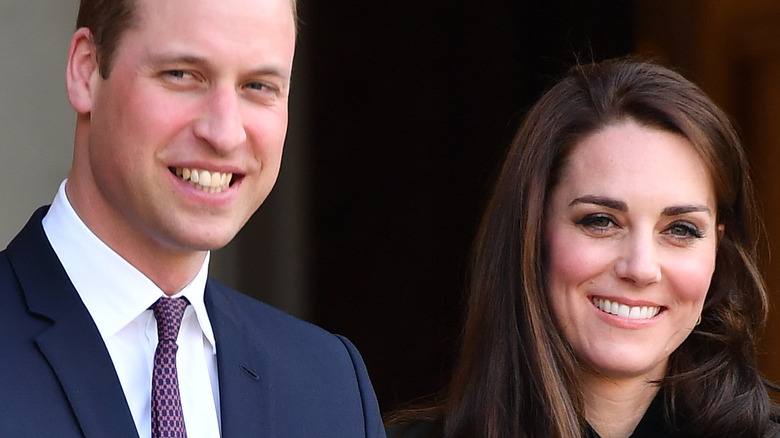 Earlier this year, the royal family were rocked by the news that Prince Philip, for so long the patriarch of the family, had died at the age of 99. They have all spent the last few months dealing with their grief. Prince William, being one of the queen and Prince Philip’s grandchildren, was close to his grandfather, and will undoubtedly have been affected by his death. The same goes for Kate Middleton, who had known the late prince for over a decade, and their children, who would also have been close to their great-grandfather.

In the four months since Prince Philip’s death, various members of the family have spoken about how they’ve been coping, and now Prince William and Kate Middleton have opened up too. The Duke and Duchess of Cambridge wrote back to Gert’s Royals, a royal family blogger, after they had first written to them to send their condolences upon Prince Philip’s death.

The Cambridges all miss 'their much loved grandfather' 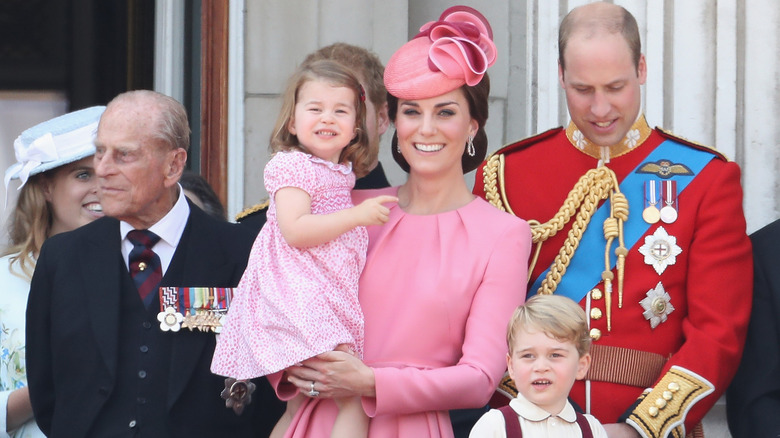 Per People, Gert’s Royals received a message back, sent in an envelope bearing the Kensington Palace logo, in a folded card featuring monograms representing Prince William and the Duchess of Cambridge on the outside, and a 2012 image of Prince Philip inside.

“The Duke and Duchess of Cambridge thank you for your kind words following the death of The Duke of Edinburgh,” the message begins. “Their Royal Highnesses have been incredibly moved by the many thoughtful messages they have received in recent weeks.” The letter finishes with: “They will all miss their much loved grandfather and great-grandfather, but your message has provided great comfort at this difficult time.”

Shortly after Prince Philip’s death in April, Prince William and Kate Middleton paid tribute to him, sharing a photo of the late royal with their eldest child, Prince George, and a message in which William said that he “will always be grateful that my wife had so many years to get to know my grandfather and for the kindness he showed her. I will never take for granted the special memories my children will always have of their great-grandpa coming to collect them in his carriage and seeing for themselves his infectious sense of adventure as well as his mischievous sense of humour!” (via Marie Claire).