Just two days before his death, Andrew Eveloff, was wondering if he’d still be able to finish his college semester. He was determined to be a journalist.

Andrew had congenital muscular dystrophy, which causes progressive muscle deterioration, meaning that Andrew was a power wheelchair user and had a tracheostomy.

‘Though my son is no longer here, he has set the bar for my family and I to live life as fully as possible. To appreciate life – with the proper perspective on it,’ Andrew’s father Scott tells Metro.co.uk.

‘Even now, when I look at the pictures of Andrew in our home, I can’t help but feel joy in remembering his zeal for life.’ 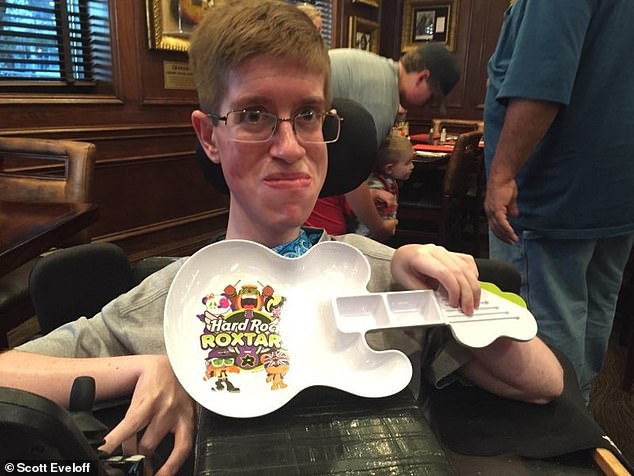 Andrew had congenital muscular dystrophy, which causes progressive muscle deterioration, meaning that Andrew was a power wheelchair user and had a tracheostomy

Andrew was Scott and his wife’s third child, and within moments of his birth, it was clear he was unwell. By four months old, he had been given a terminal prognosis by multiple doctors.

Initially, Andrew was misdiagnosed with Spinal Muscular Atrophy Type 1, which is usually fatal within one to two years.

‘Being virtually assured that Andrew was terminal, we resolved to relieve any suffering in his short life.

‘We made the agonising decision to remove his feeding tube, and let nature take its course. We even started planning for his funeral. As with so many other inexplicable instances throughout his 24 years, though, Andrew not only defied these predictions – he defied death.’ 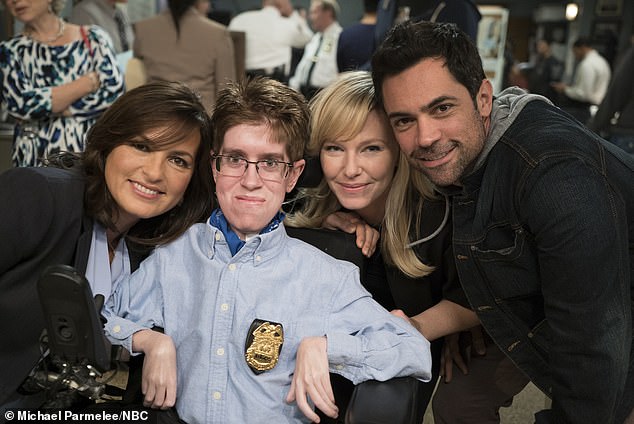 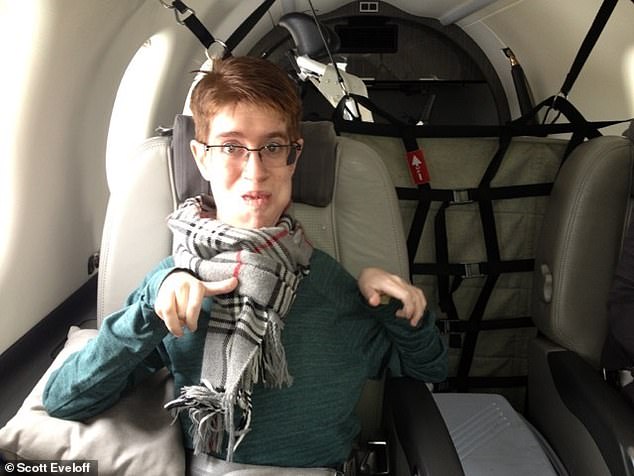 Unable to fit his wheelchair in a commercial plane, we had to charter our own – but it was worth it

It was something he did on multiple occasions.

‘At 13, we were eating dinner at Disney World Florida when Andrew suffered his first seizure. I’m a doctor and had to personally perform CPR while waiting for medics.

‘He survived, coming out of it with as much personality and sharp wit as he’d always demonstrated.’

Even after Andrew was diagnosed with congenital muscular dystrophy – which has a life expectancy of 10-30 years – and despite the challenges, he made the most of his life. 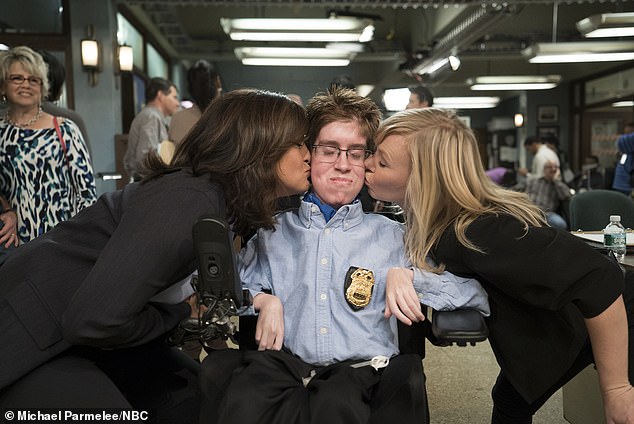 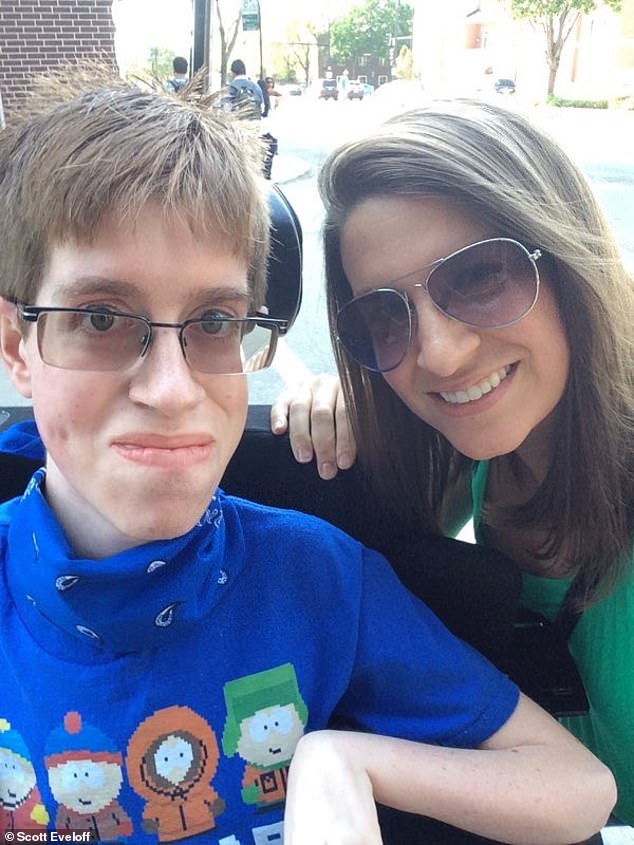 Initially, Andrew was misdiagnosed with Spinal Muscular Atrophy Type, which is usually fatal within one to two years 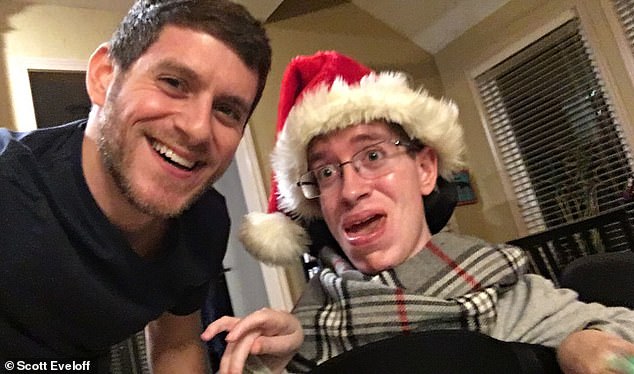 Andrew wanted to be ‘a normal kid,’ his father said. ‘Not ‘the kid in the wheelchair’, but the kid who loved superhero movies, telling jokes, and watching his favorite TV shows’

MD is caused by changes (mutations) in the genes responsible for the structure and functioning of a person’s muscles.

The mutations cause changes in the muscle fibres that interfere with the muscles’ ability to function. Over time, this causes increasing disability.

‘We never really told him how long he had left, as we didn’t know. But I think he knew deep down how lucky he was to be alive each day.

‘He attended school, went on vacations, bowled, attended baseball and football games, sledded in the winter, and picnicked and picked berries and apples in warmer weather.’

Scott’s son didn’t like any special attention, or being treated differently from his siblings, often saying he was ‘just Andrew’.

‘He wanted nothing more than being a normal kid. Not “the kid in the wheelchair”, but the kid who loved superhero movies, telling jokes, and watching his favorite TV shows such as South Park, Modern Family, and Law & Order SVU.

‘Two years before he passed away, in fact, I took him to visit the Law & Order SVU cast at a filming in New York. Unable to fit his wheelchair in a commercial plane, we had to charter our own – but it was worth it. He had the cast in stitches and it’s a memory that will stay with me forever.

Reflecting on his son’s passing, Scott says: ‘I never asked myself “why us?” because I was too busy living my life as Andrew’s dad, making memories with him that would last a lifetime.’

Visit Metro.co.uk to read the full version of this article.

DR DEAN BURNETT is an expert on emotions but the trauma of his father’s death put his own feelings under the microscope, with life-changing results, as he tells Anna Moore

‘It still seems like yesterday’: Jake Quickenden admits his grief is still ‘raw’ as he speaks of losing his father and brother within years of each other

By SUSIE BLANN (Associated Press) KYIV, Ukraine (AP) — Ukraine is pushing its Western allies to provide it with fighter jets, a week after winning…