DEAR DEIDRE: SINCE our divorce two years ago, my son has not seen his dad.

I give my ex plenty of opportunities, but he always lets our lad down. 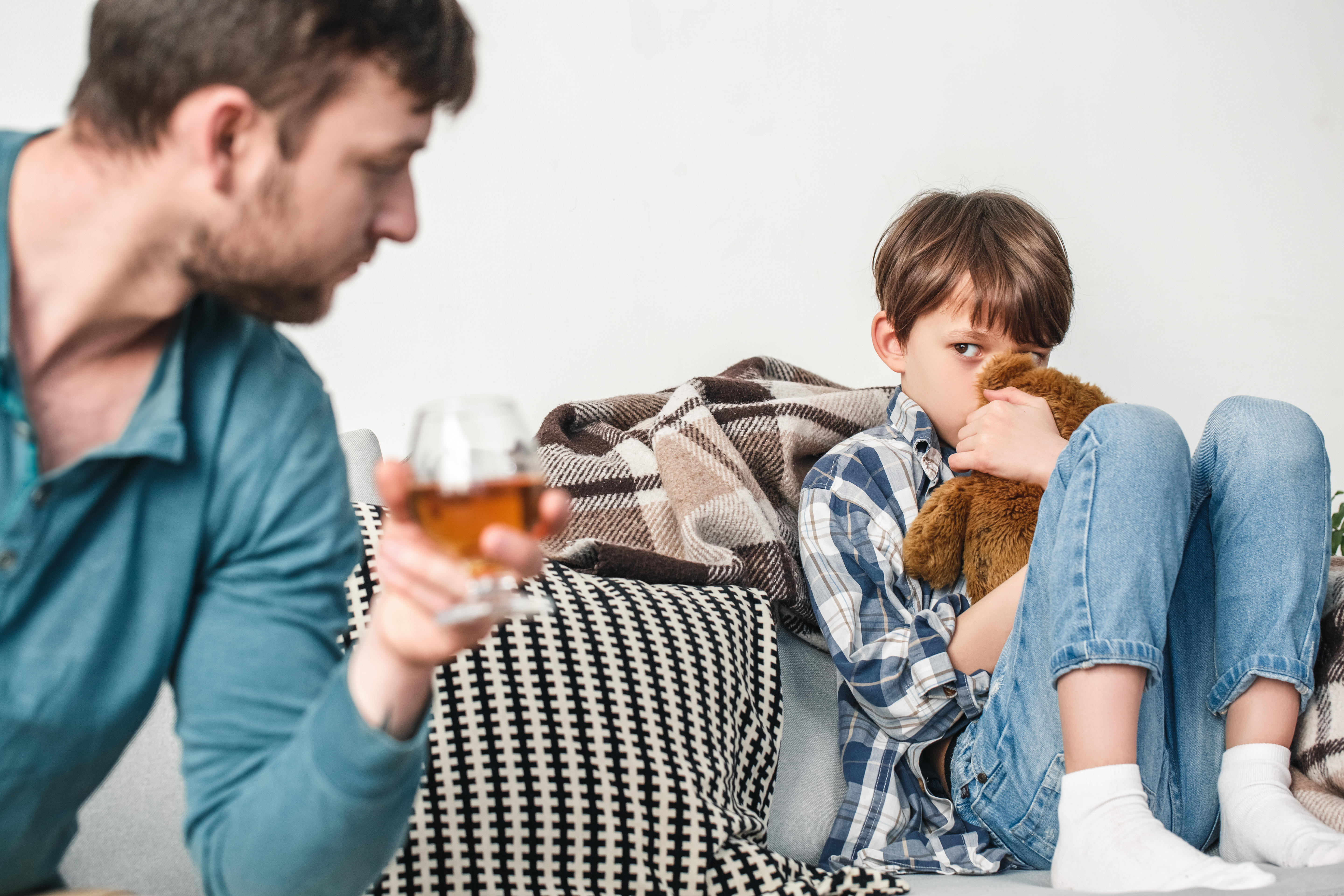 It makes me so cross when I have to make excuses for him. Our son is only nine.

My ex left me for another woman and they moved away and had a baby. He and I are both 32.

Our son doesn’t complain about not having his dad around, though he does ask questions such as when he will see him again. I answer as honestly as I can.

I worry my son may hate me later, thinking I stopped his dad seeing him. What do I say to him – or maybe to my ex?

DEIDRE SAYS: So often boys mask their feelings, and your son does think about his dad or he would not be asking questions.

He needs to know he loves him.

Tell your ex that it is important for his son that they stay in touch. Could he at least call or message him regularly?

Be honest in answering your son’s questions and avoid making excuses or second-guessing your ex’s views.

Suggest your son writes to his dad to put his questions directly.