‘I feel 15 years younger in the bedroom’: Woman, 56, who was incontinent for more than a decade after giving birth says £1,900 designer vagina has finally stopped it – and transformed her sex life

A mother-of-two who had to carry spare underwear with her after being plagued by years of stress incontinence following childbirth has revealed how a designer vagina has transformed the condition – and her sex life.

Abby Short, 56, from Billericay, struggled to run, cough, sneeze or laugh without incontinence striking after giving birth to her youngest son, now 15.

She says she was inspired to seek help after listening to model Danielle Lloyd talk about having a designer vagina for the same condition.

Abby paid £1,900 for the intimate treatment – which uses a laser to improve elasticity and strength in the vaginal wall – and says its made her feel ’15 years younger.’ 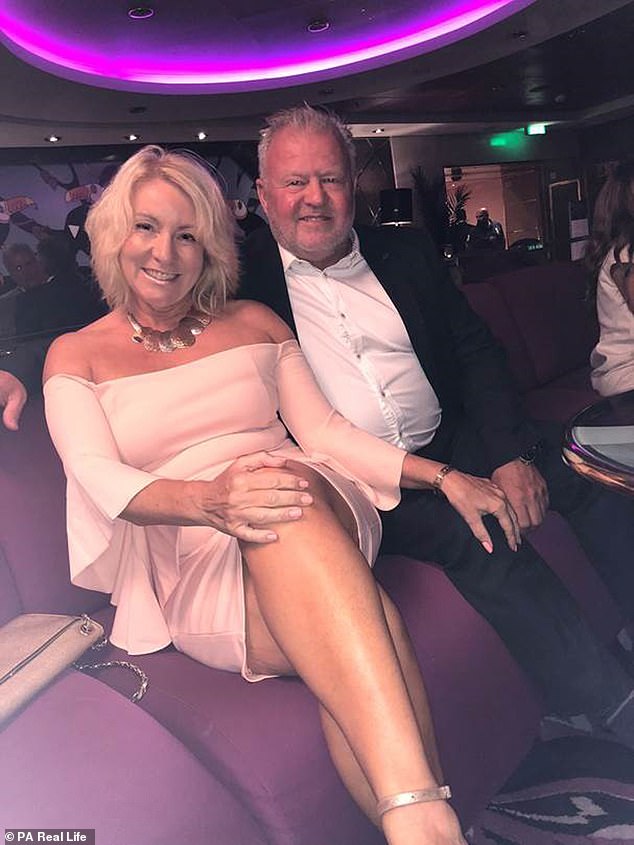 Abby Short, an events planner from Billericay, Essex endured years of stress incontinence after the birth of her youngest son, now 15. After watching television star Danielle Lloyd talk about having a ‘designer vagina’ procedure, she decided to go ahead herself (Pictured with her husband John, 62) 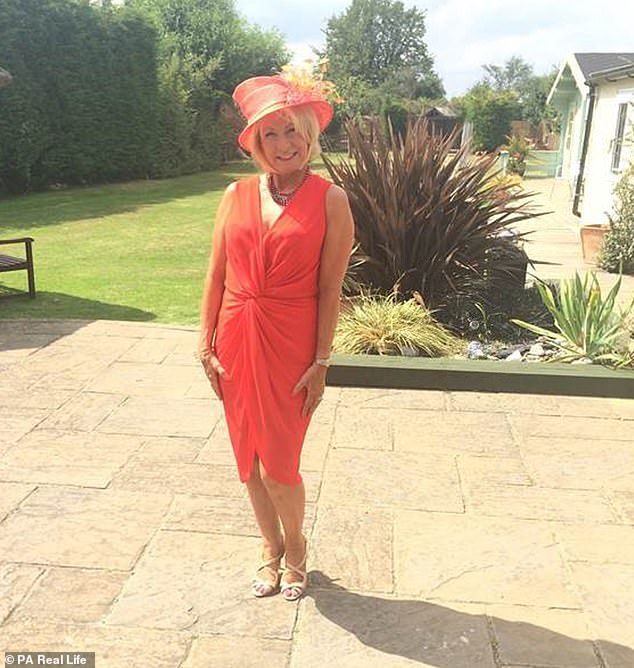 I’ve got my mo-jo back! Abby says that the three five-minute sessions of laser treatment have transformed her sex life and helped stop her incontinence

A regular user of anti-ageing procedures, had the tightening treatment after years of incontinence forced her to carry spare knickers everywhere – saying she looks after her face, ‘so why not take care of the rest’ of her body.

Now, following three lunchtime procedures lasting just five minutes each, the Billericay events planner says she feels like she is back in her 40s, when she and her company director husband, John, 62, make love, adding: ‘I feel younger, like I’m back in my heyday.’

Before the Femilift vaginal rejuvenation treatment – which gently heats the vaginal tissue contracting existing fibres and stimulating the formation of new collagen – Abby suffered with embarrassing leaking everywhere from the office to during exercise classes.

Already spending £2,000 a year on Botox, non-surgical face-lifts and teeth-whitening, when she heard Danielle Lloyd confessing on TV to having vaginal tightening treatment to combat her own incontinence issues, it seemed like the logical next step for her, too.

Abby’s incontinence issues began after the birth of her son Josh, now 15, making her desperate to solve the embarrassing problem.

‘If I sneezed, coughed a little too energetically or did any kind of real physical exercise it would mean an embarrassing leak,’ she recalled.

‘It wasn’t all the time, but would come on randomly and would be really embarrassing as a result.

‘It all started after the birth of my youngest son Josh and got worse from there.

‘I had the treatment after listening to Danielle Lloyd talking about having vaginal tightening, as her incontinence issues sounded just like mine.

‘I’d be in the office, having a laugh and a bit of wee would come out. Not only was it embarrassing, but it wasn’t very hygienic either.’

Lloyd revealed she underwent a £2,000 vaginal rejuvenation procedure in April

The former glamour model, 34, revealed she underwent the procedure to combat incontinence which began after the birth of her second child, Harry, now six. 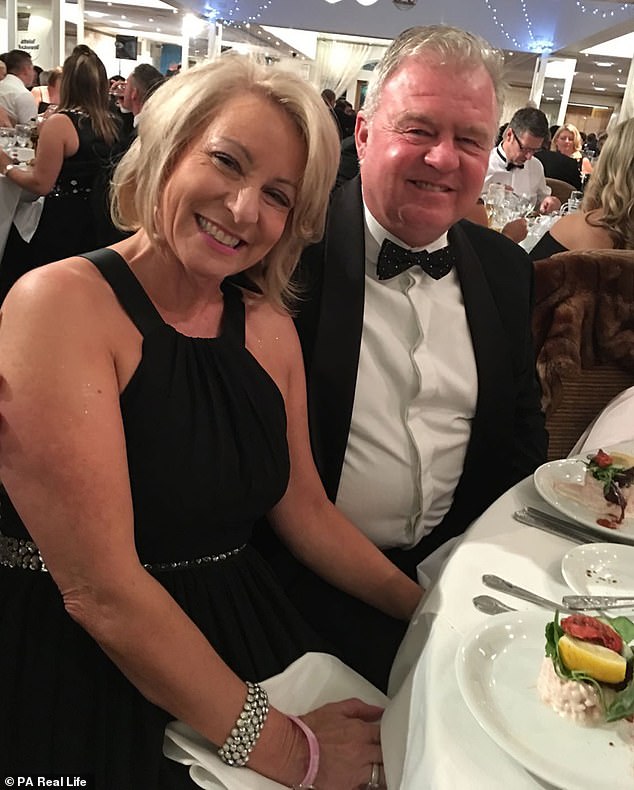 ‘I feel like I’m back in my heyday’: Abby says that her sexual relationship with company director John has improved, an unexpected bonus to the treatment 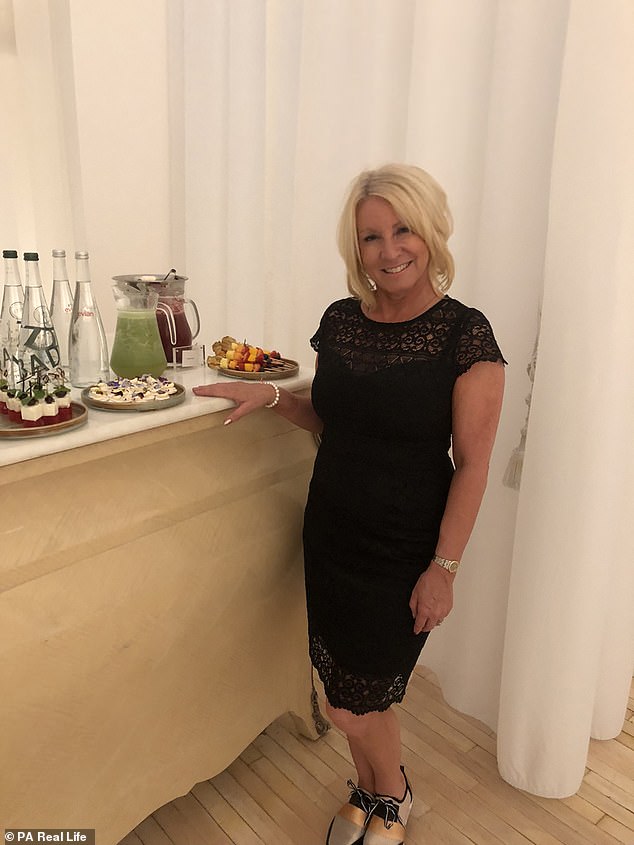 Abby says she already spends £2,000 a year on Botox, non-surgical facelifts and teeth-whitening so why wouldn’t she take care of other parts of her body?

Before taking the plunge, Abby researched the treatment, discovering that the procedure involved using a pixel Co2 laser, to improve blood flow, increase lubrication and restore the strength and elasticity of the vaginal wall.

Confident it was the right solution for her, she contacted Courthouse Clinics, the company where she already went for Botox, having the first of three sessions in London on June 29 this year – noticing a difference straight away.

Abby, also mum to Daniel, 24, from a previous relationship, explained: ‘You have to position yourself at the edge of the couch and spread your legs for the laser to be inserted, a bit like having a smear test, only warmer. 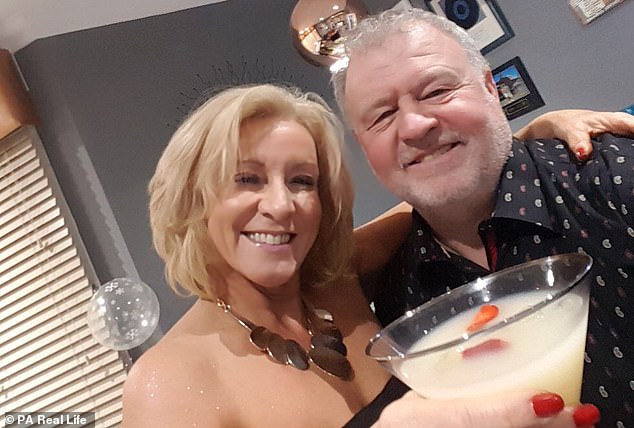 The events planner says her incontinence, which occurred when she coughed, laughed, sneezed or ran, has dramatically improved since she had her final session of treatment in October 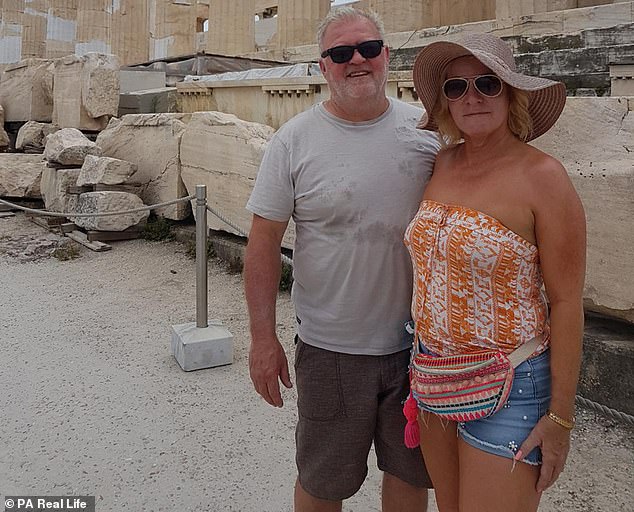 HOW DOES DESIGNER VAGINA TREATMENT WORK?

A pixel Co2 laser is inserted into the vagina – much like a smear test speculum.

During the five-minute session, the laser beams target the vaginal wall.

Over time, the treatment improves blood flow, increases lubrication and restores the strength and elasticity of the vaginal wall.

‘My doctor explained that I wouldn’t feel results immediately, but I actually did, I didn’t feel the pressure to go to the loo as often and when I did run up and down the beach on my holiday straight after, the effects weren’t nearly as bad.

‘It doesn’t make it look any different, but it is more about the inside and improving the function, which it has done.’

Having another session at the London clinic before her third treatment in October, Abby also discovered it had another unexpected benefit, when she and her husband made love.

She continued: ‘It’s given me a real confidence boost and makes me feel so much younger, knocking 15 years off how I feel in the bedroom.

‘I couldn’t recommend it enough.’