Mother says she WON’T send her children, aged 6 and 12, back to school because homeschooling has helped them ‘thrive’ and given them ‘more time together’ – even though they’ve lost friends

A mother-of-two has said she won’t send her children back to school after noticing them ‘thriving’ at home during the pandemic.

Laura Tiffen, 30, lives in Pontefract, West Yorkshire, with her husband Martin, 31, and children Daniel, 12, and Amelia, six, began teaching her children at home during the first lockdown and decided to continue to educate them at home full-time when schools re-opened in May 2020.

In an interview with The Sun, she said some of her friends had ‘made it clear that they believed it would be bad for the children, socially and educationally’ but she defended the decision.

She explained that despite her children ‘losing some friendships’ homeschooling had ‘transformed their lives for the better’, adding: ‘We’re closer and happier as a family than we’ve ever been, and it has really boosted my self-confidence.’ 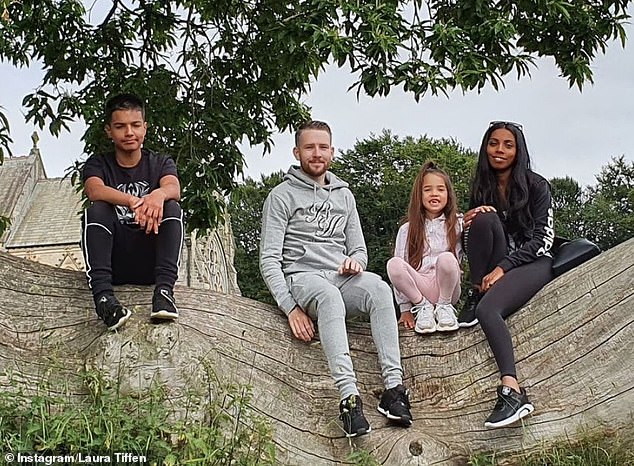 Laura Tiffen, 30, lives in Pontefract, West Yorkshire, with her husband Martin, 31, and children Daniel, twelve, and Amelia, six and decided to educate her children at home full-time when schools re-opened in May 2020 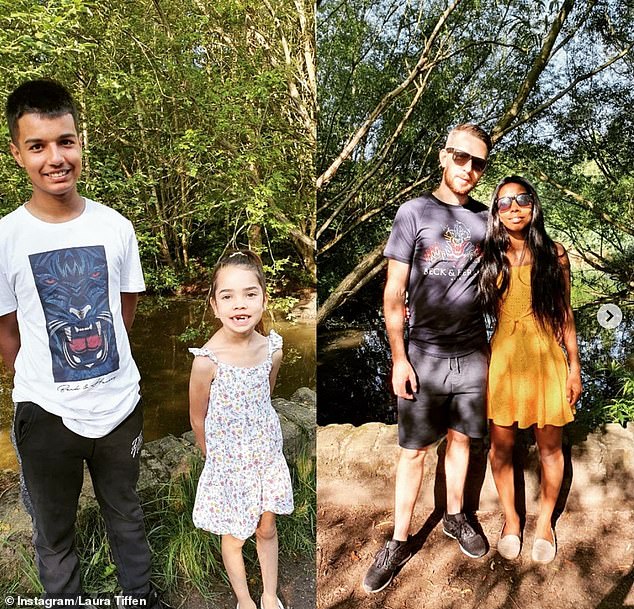 She explained that while she was nervous at first, her children preferred learning at home, and she noticed that her self-confidence had grown

Laura revealed her own school days weren’t happy, having being sent to a private school when her dad died when she was 10 where she felt ostracised from the other students.

The mother spoke of battling anorexia and after undergoing therapy says her recovery is a daily battle.

She left school at 19 in 2009 and soon after had her first child, Daniel, with her former partner – experiencing a bout of post-natal depression which she overcame with therapy.

Laura split with her ex shortly after the birth of their first son, and four years later met her current partner Martin, who works as an eBay seller. 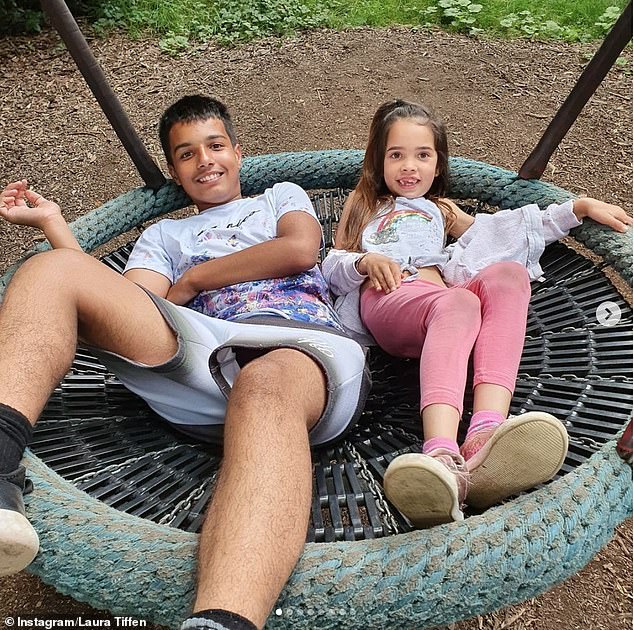 Daniel wasn’t performing to the best of his ability at school, while Amelia was so anxious about going to nursery that she would burst out crying at the gates

Daniel started primary school the same year, and while teachers were happy with his behaviour and enjoyed teaching him, they felt he wasn’t performing as well as he could have been academically.

Laura and Martin welcomed daughter daughter Amelia in 2015, with Laura giving up her job as a carer to become a full-time mum.

Amelia started nursery in 2019, but struggled with being away from her mum and would burst into tears when they arrived at the gate.

When lockdown hit last March Laura was terrified by the prospect of teaching her kids full-time, worried she couldn’t replicate their teacher. 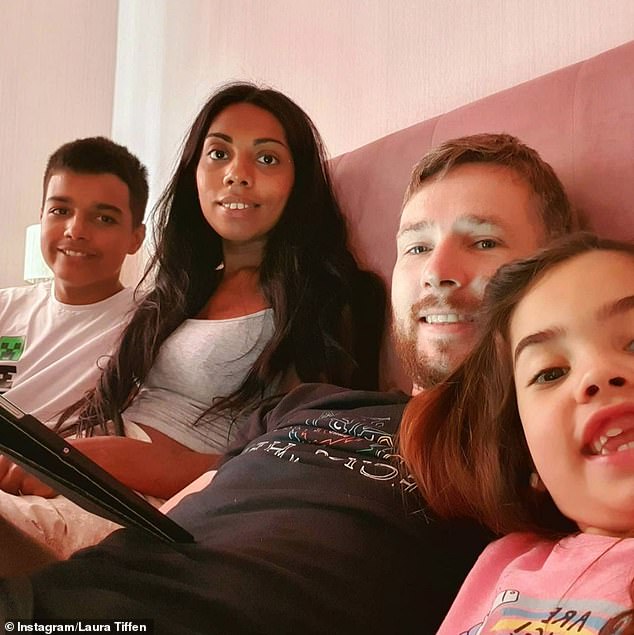 The kids, pictured with their parents, quickly adjusted and began enjoying home learning, telling their mum that they wanted to be ‘homeschooled forever’

But the kids quickly adjusted and began enjoying home learning, telling their mum that they wanted to be ‘homeschooled forever’.

‘I told myself that as soon as schools reopened, they’d go straight back. But as the weeks went by, I softened’, said Laura.

‘The children were so much happier and were actually learning. We were having quality time together, too – we were thriving.’ 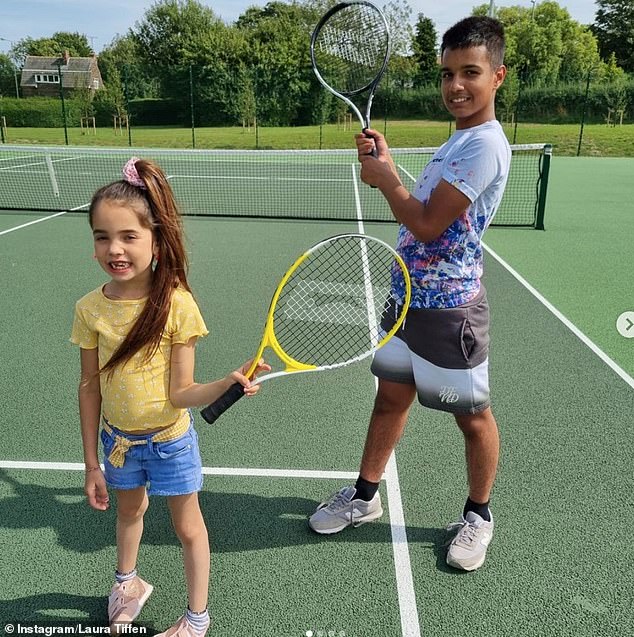 The mother said that while Daniel lost some school friends, her children socialise through activities like football, kickboxing and Scouts. The pair are pictured playing tennis

In May last year, Laura and Martin made the decision to take their kids out of school for good, and admits the reaction was mixed.

Some of their friends outrightly told them they felt their decision could have a negative impact on their children.

Meanwhile they revealed  they sometimes get ‘strange reactions’ when they tell people about their situation.

But Laura insisted her children still led sociable lives, and said while they have lost some school friends, they’re able to meet other children through activities like football, kickboxing and Scouts.