Actress Morena Baccarin admits juggling three children while starring on an NBC series has been a bit of a “disaster.”

“I’m a disaster all the time,” Baccarin, 42, confessed to Page Six at the National Board of Review gala on Tuesday night. “I’m happy to have clothes on right now, but people help me. They were zipping me up and putting stuff on my face.”

She estimated that it took a couple of hours to glam up for the starry night — which was also attended by Bradley Cooper and McKenzie — while her daughter perched on her lap chowing down on a cucumber.

The “Homeland” star admits that right now “it’s really tough,” but is trying to focus on the long term. 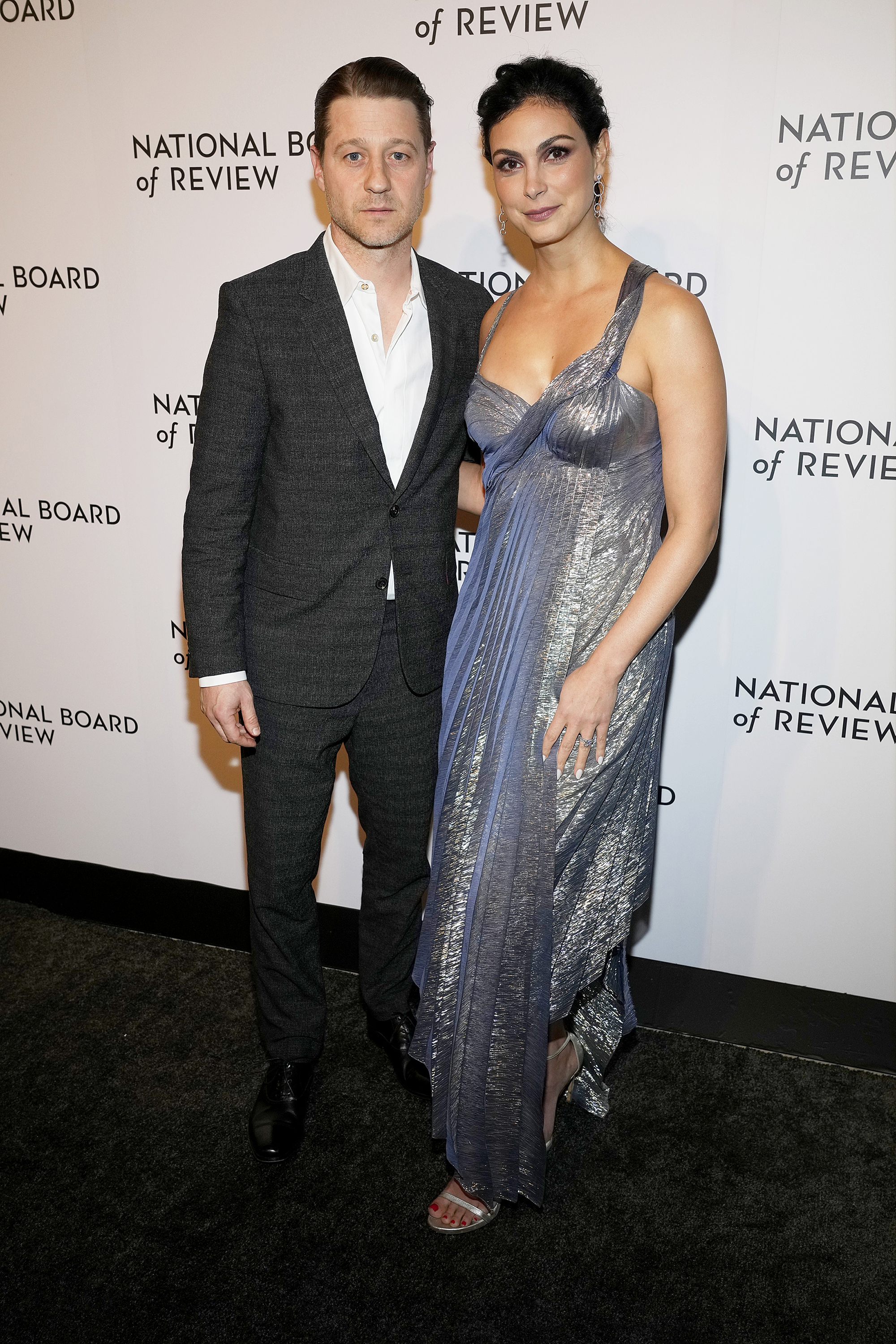 “I just have to get through these next five years and then it’ll become a little bit more feasible and enjoyable.”

Baccarin also said she “couldn’t live without” her nanny for helping her get through everything.

“She’s the best. She keeps our household running.” 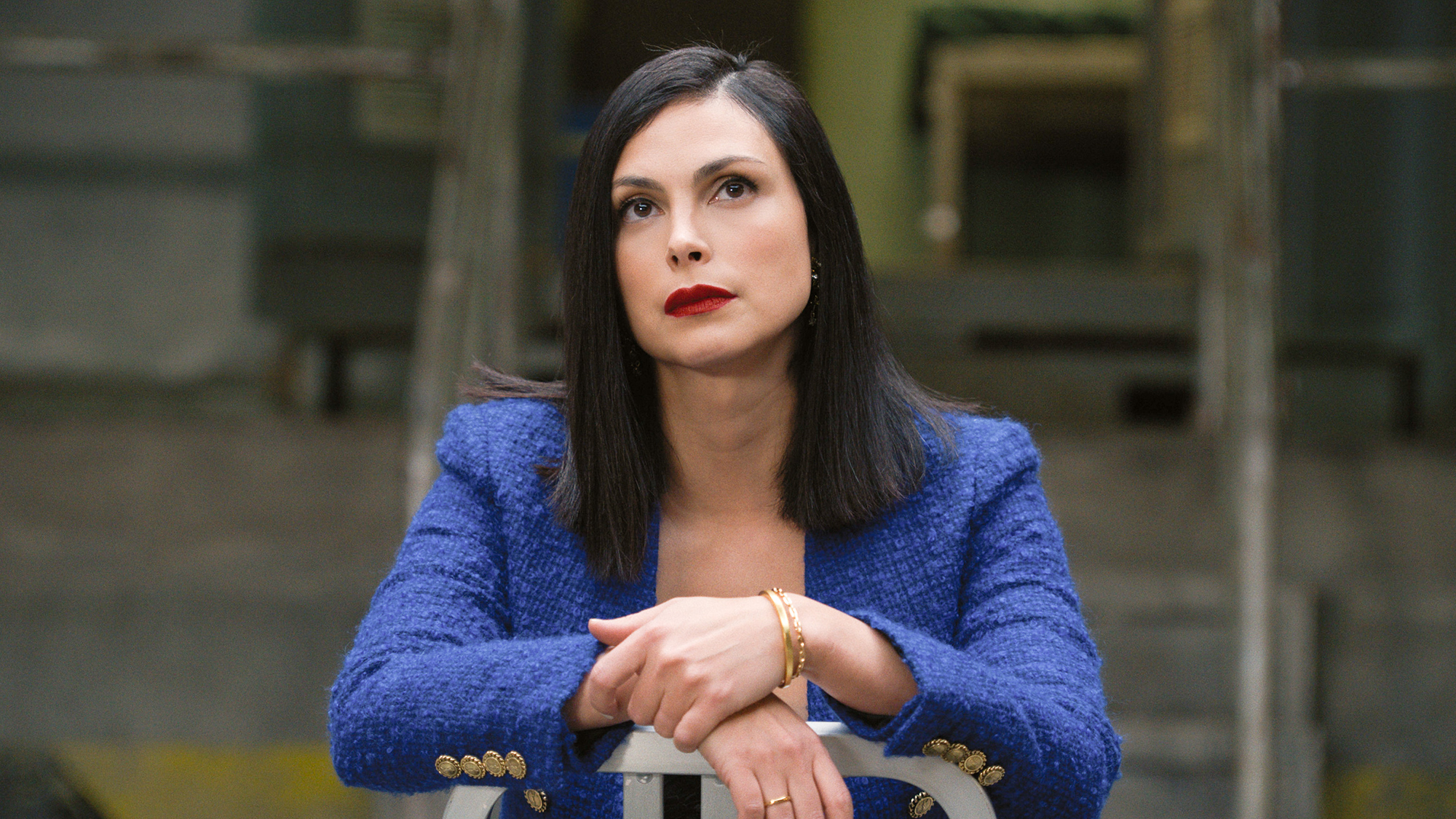 That allows the “Gotham” star to focus on playing an arms dealer in her new show, a role she doesn’t take too seriously.

“I think you just have to have fun with that,” she said. “Truly, like, I can’t take it too seriously. I’m in an international arms dealer running in a fabulous blue Carolina Herrera dress. You know what I mean? It’s about being in the moment and having fun with the lines.”