The 46-year-old appears on national television, like This Morning and Good Morning Britain, to discuss his money saving hacks.

Now he’s spoken out in his weekly Money Saving Expert newsletter and he’s urging Brits fix their mortgages to save thousands of pounds.

This is because five-year fixed rate mortgages have fallen to their lowest level since March last year, while two-year fixes have dropped too.

He wrote on his website: “The cheapest five year fixed-rated mortgage is 1.79%, which is seriously cheap and two-year fixes are as low as 1.39%.

“Of course that doesn’t mean they can’t stop further, but there’s not that far to go, whereas there’s a lot of room for them to rise.”

The financial guru says uncertainty around Brexit and competition among mortgage providers has helped ramp down the rates.

Martin claims that this is a great time for existing homeowners to check if they can save by fixing their mortgages. 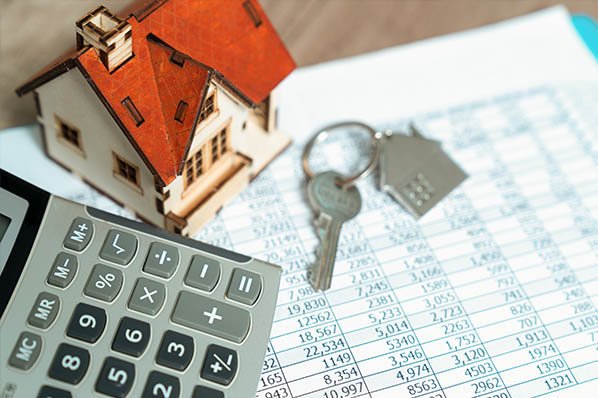 He also advised Brits to compare their deal to the market’s best.

You can use Money Saving Expert’s mortgage comparison tool (which also factors in fees) to get a benchmark for your best deal.

And finally, spend at least 3-6 months looking for a deal before your current mortgage ends.