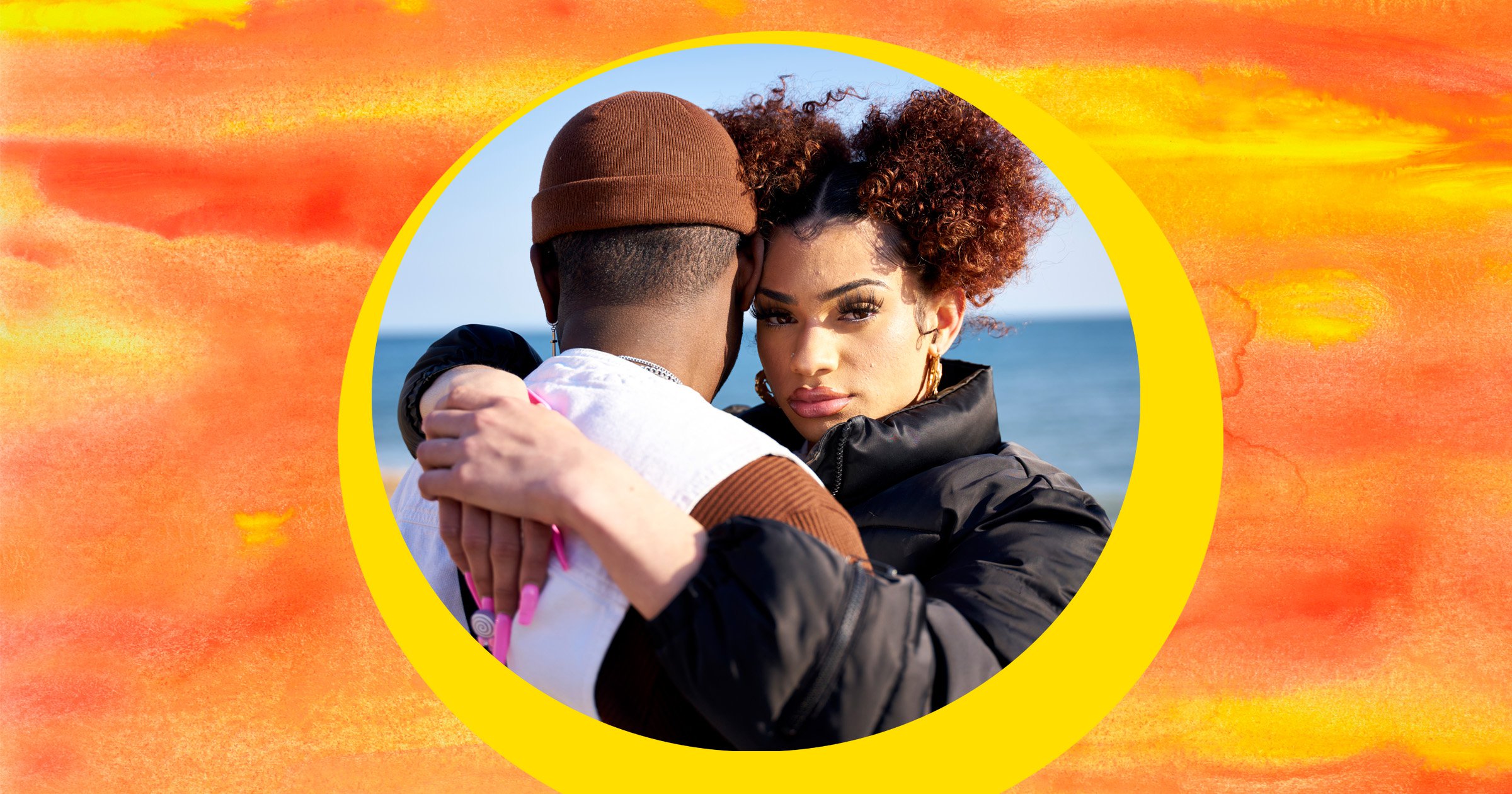 We tend to have a picture in our head of what abuse looks like.

But in recent years, we’ve started to discuss the more nuanced experiences of mistreatment at the hands of a romantic partner, from gaslighting to coercive control.

Micromanipulation is an example of this – a tactic often used by narcissists that’s so subtle, so different from what we think abuse looks like, that it can be tricky to spot.

Let’s break this pattern of behaviour down, so we can all get to understand micromanipulation, recognise when it’s happening, and know what to do if someone is doing it to us.

‘Micromanipulation is, as the word suggests, a way of manipulating someone in such a small way that it hardly seems worth complaining about it,’ Emma Davey, a narcissistic abuse specialist, survivor, and qualified counsellor at My Trauma Therapy, tells Metro.co.uk.

‘Micromanipulations is the intentional way of controlling someone through the garnering of sympathy,’ adds therapist Stina Sanders. ‘Often used by narcissists during conflict or separated from their partner, this manipulation tactic works by redirecting the narrative to regain control of an abused partner’s thoughts and feelings.’

Micromanipulation works by, well, manipulating you in teeny-tiny ways so you don’t notice what’s going on until you’re stuck deep in the person’s web.

Someone using this technique will focus on tweaking the narrative to control your feelings and cast themselves as the victim to get you to send sympathy their way.

It’s a very carefully done way of getting your attention and reeling you back in just when you’re starting to pull away.

Signs someone may be a narcissist:

Someone with narcissistic personality disorder may:

Some signs that you could be dating a narcissist include:

Never taking any responsibility for their actions

Instead, they blame everyone else because they believe they are perfect.

Their needs come before everyone else and every situation is managed to suit themselves.

They pretend that things have happened that haven’t such as, ‘I gave you that money the other day.’

The aim is to make their victim doubt their own mind and instincts.

They can have six affairs in a row and swear blind they’ve never cheated. They actually believe their own lies.

Narcissists may have been spoilt as a child or have abandonment issues. Often as adults they are estranged from their parents and sometimes siblings.

Why does micromanipulation happen?

Neil Wilkie, founder of online couples therapy platform The Relationship Paradigm, explains: ‘Some people manipulate because they are pathologically narcissistic and only focus on themselves and are not aware or interested in the impact on others.

‘Most people do it because this was a pattern that was set up in childhood or previous relationships. They may have modelled their parents’ behaviour, believing this was the way they should be or, it was their way, in an unhappy childhood or relationship of getting the sort of love and attention they needed.

‘Micromanipulation is a tool that narcissists will use when they find that the head on approach is not working; they will navigate their way around the blockage by being subtle.’

The tool is often used when a narcissist believes their partner may be breaking free from the relationship.

‘This is because narcissists cannot accept the fact that another person does not want to be with them or disagrees with them,’ notes Stina. ‘So, when they sense their partner is pulling away, they will go to extreme lengths to get them back.

‘This can include threatening self-harm to posting on social media how devastated and hurt they are. They may even send you messages detailing how they are struggling. Some narcissists may even insinuate they have a hospital appointment for a serious medical condition they are concerned about.

‘Narcissists use micromanipulations to gain sympathy and empathy from their partner as well as validation for their own self-perceived victim status. Ultimately their aim is to get the focus back onto them.’

The tricky thing about micromanipulation is the ‘micro’ part – an abuser will manipulate someone in such small ways that their tactics are easily missed.

A common means of abuse is threatening suicide or self-harm. Neil suggests that a micromanipulation version of this might be leaving a brochure lying around about a crisis helpline like Samaritans, posting something on social media about having a tough time, or sending a text message about their struggles ‘by mistake’.

He also points to three more subtle signs that someone is using micromanipulation:

They are trapped in the ‘drama triangle’

‘The emotional manipulator will often switch between these roles and will expect their partner to be their rescuer as well as being the one they can persecute.’

‘They are telling you what they think you want to hear but their actions are very different,’ says Neil. ‘They may offer to help but don’t and leave you feeling that it was you that was being unreasonable.’

They make you feel guilty

Along with getting you feeling sorry for them, a narcissist will make you feel like their difficulties are all your fault.

Soon, you’ll start feeling like you can’t do anything right, and that you’re to blame for everything that goes wrong.

‘Guilt is the most useless and toxic emotion because it is always about the past,’ Neil tells us. ‘You will be feeling that what you do is wrong.

How to deal with micromanipulation

The key is working out if this is a one-time, unintended act, or a conscious pattern.

‘Call it out and then listen to how they react,’ suggests Emma. ‘If they’re apologetic and change their behaviour, then things might be fine.

‘We all can be a little manipulative sometimes.

‘However, if they get defensive or even angry, they you’re probably dealing with a narcissist. A narcissist will typically respond by gaslighting you (telling you that your memory is wrong) or belittling you (saying you’re being too sensitive).’

In the case of regular micromanipulation, the experts agree: the best approach is to leave the relationship.

Don’t try to ‘fix’ someone who is using abusive tactics. It’s not your responsibility and sticking around will only end up hurting you.

Seek support to leave the situation.

‘If you believe you are being manipulated or someone that you love has narcissistic traits and is beginning to manipulate you, take a step back and recognise your partner’s behaviour for what it is,’ says Stina. ‘Separate your own emotional responses from what’s really going on.

‘It can help to talk with friends and family, or a mental health professional to get an honest opinion and support of your situation.

‘Take distance and start a record of their behaviour. That way, you can build a picture of toxic “micromanipulations” for what they are and break free to healthier ground.’

‘There is a saying that if you put a frog in boiling water they will jump out and save themselves. If you put them in warm water, and only slowly turn up the heat, then the frog won’t realise what’s happening in time.

‘That’s how a narcissist works. The manipulation starts small and slow.’

If you are in immediate danger call 999. If you cannot talk, dial 55 and the operator will respond.

For free and confidential advice and support for women in London affected by abuse, you can call Solace on 0808 802 5565 or email [email protected]