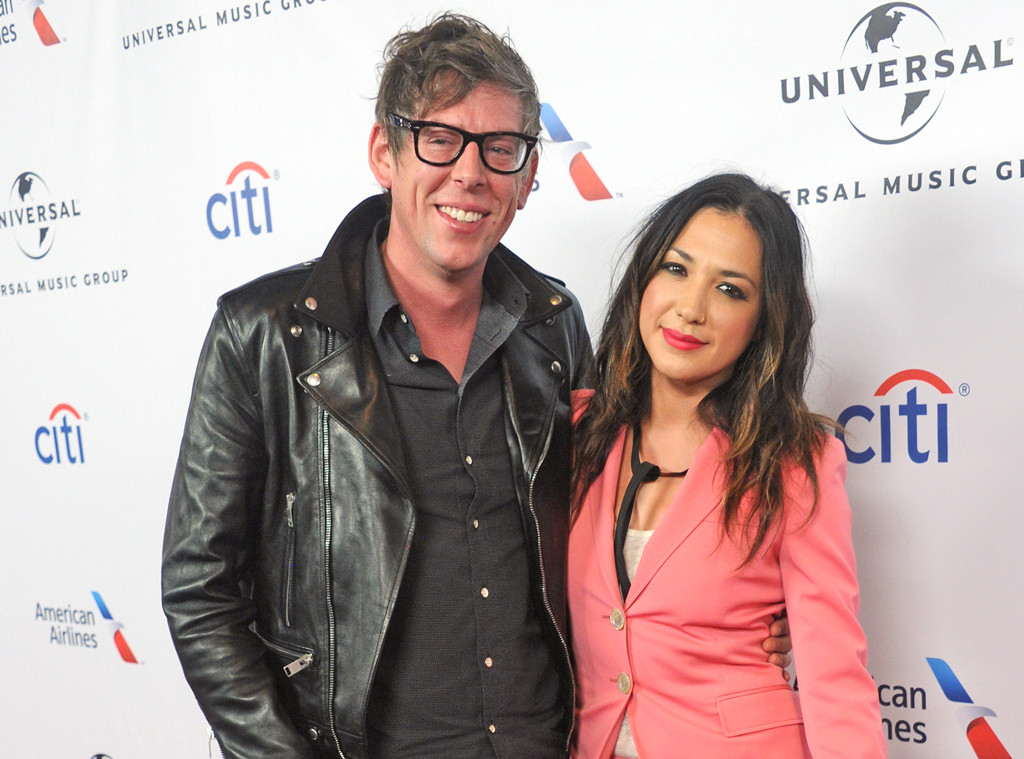 Love certainly was everywhere for Michelle Branch and Patrick Carney on Saturday night.

The singer and The Black Keys drummer tied the knot in New Orleans at the beautiful Marigny Opera House, which also happened to be the same place where Solange married Alan Ferguson just under five years ago.

The “All You Wanted” artist posted a screenshot of People‘s notification about their wedding later in the evening and added, “Can confirm.”

Branch’s friend Anda shared photos and videos of the nuptials on social media, including Branch walking down the aisle with her new husband as well as Branch being escorted by her father to the altar. It looked like a perfectly sunny day in the Big Easy as attendees partied in a brick courtyard after the ceremony with bistro lights hanging over them.

It seems like famous chef Andrew Zimmern was also there because he showed up in some of the social media videos and commented on one of Branch’s earlier photos from an outing in New Orleans.

Branch and Carney’s big day comes about two years after announcing their engagement.

The Black Keys drummer popped the question on his new wife’s 34th birthday on July 3, 2017.

“Thank you for all the birthday love and wishes. Last night, right before I blew out my candles, @officerpatrickcarney asked me to marry him and then I had nothing left to wish for,” she captioned a photo of sparklers and her stunning engagement ring. “34 might be the best year yet.”

The happy couple revealed in February 2018 that they were expecting their first child together and Branch’s second child. She and her ex husband Teddy Landau also have a 13-year-old daughter named Owen Isabelle Landau together.

Branch explained in her Instagram pregnancy announcement that their wedding would be “postponed” because they found out about “this little surprise.”

Branch shared a few photos from before her big wedding day in New Orleans. On Friday, she posted a picture of herself and Carney sharing a kiss in front of a bar. “Love is in the air (and tequila after champagne was a bad idea),” she captioned it. The 35-year-old singer also uploaded a coozie from the famous po-boy shop Domilise’s Restaurant and wrote, “we here.”

Congratulations on the wedding!

Don’t miss E! News every weeknight at 7, only on E!