Melissa Gorga’s Instagram followers aren’t fans of her interior design choices — and they weren’t afraid of letting her know.

The “Real Housewives of New Jersey” star was trolled in her own comments section on Thursday after sharing a glimpse at her latest home improvements — including new black fabric chandeliers.

“Foyer design🖤 Its all about simple elegance this time. The ceiling design is so simple yet so important,” the 43-year-old wrote alongside a video of her new “glam chandeliers.”

However, her 2.7 million followers were less than impressed by the three large, studded light fixtures.

“It’s giving babadook in the Valentino rock stud shoes,” one person joked, while another person called the lamps “hideous.” 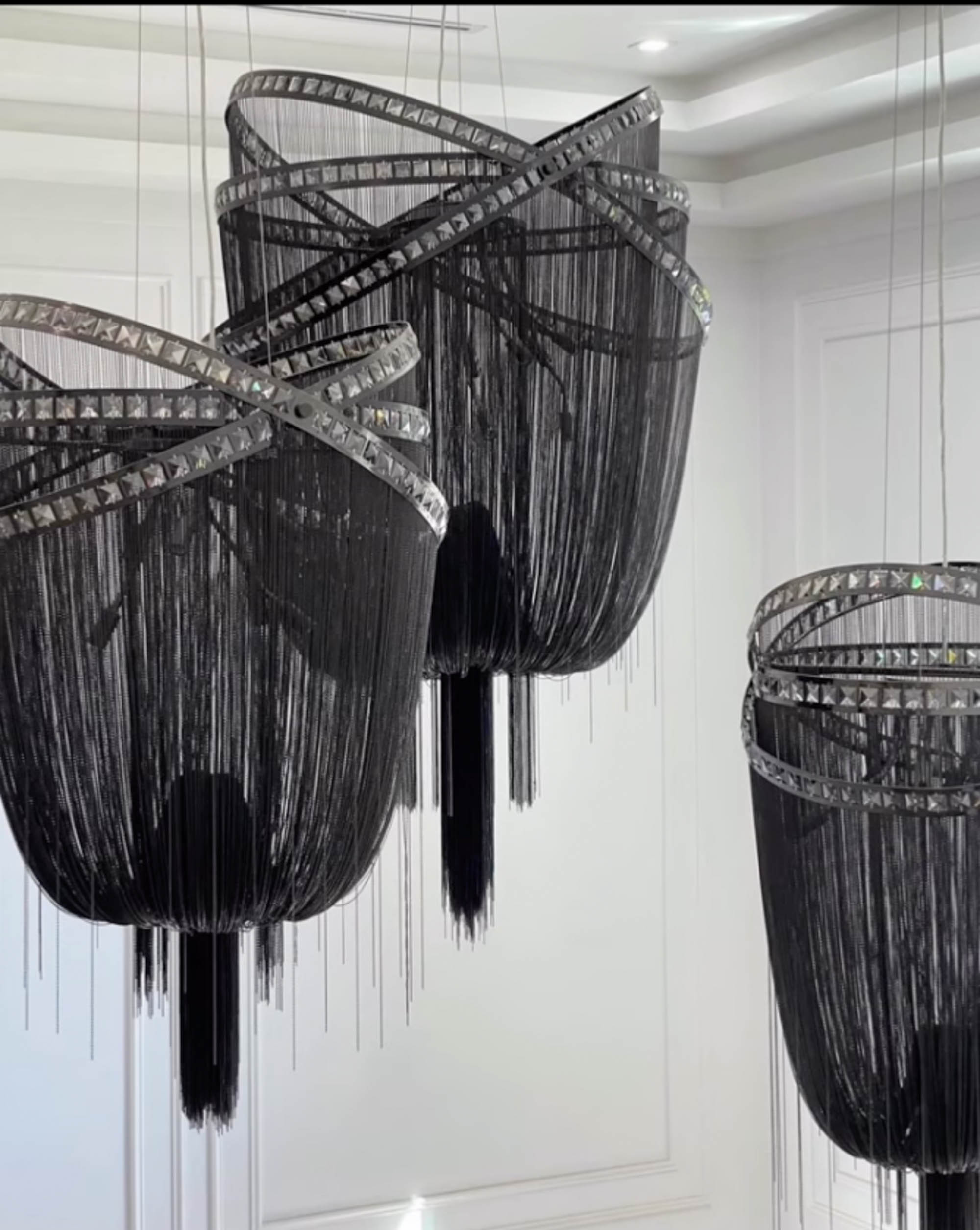 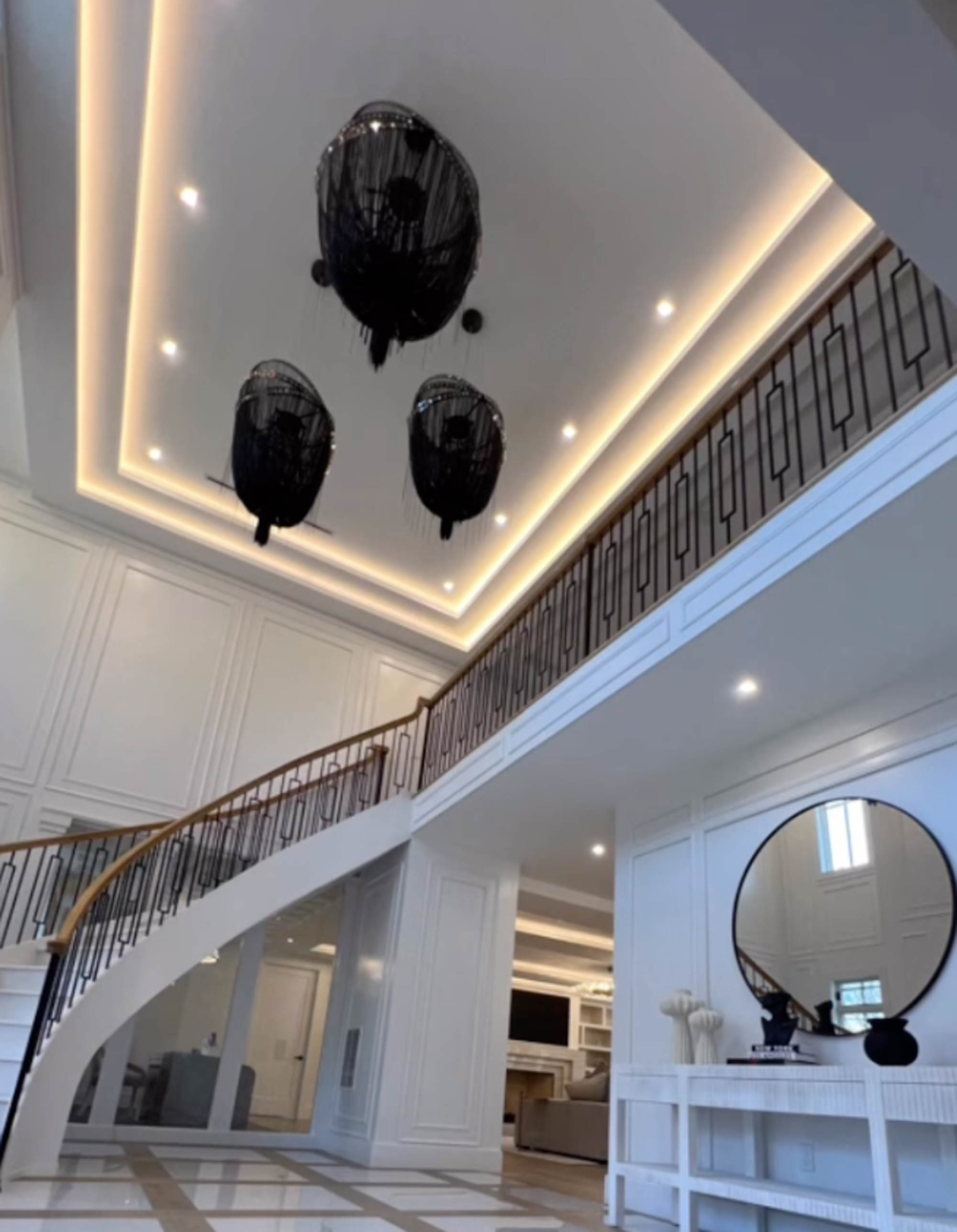 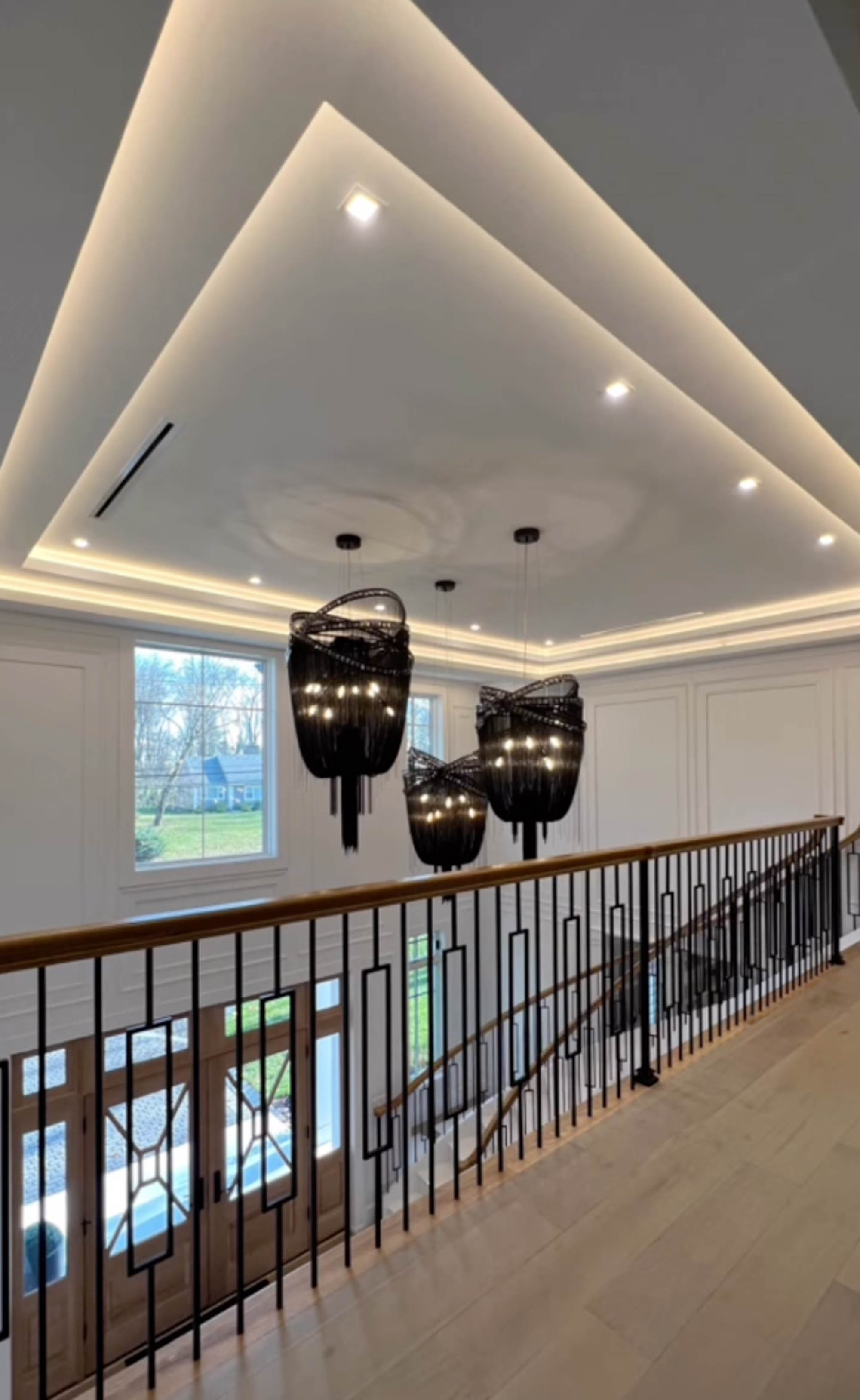