Meghan Markle found a palace aide’s suggestion on what to do about her father, Thomas Markle, ‘completely unrealistic.’ At one time the Duchess of Sussex, who joined the British royal family in 2018 when she married Prince Harry, spoke fondly of her father. But now Meghan and her father don’t speak. So how did people inside the Firm tell Meghan to deal with her father? By having her travel across the world.

Thomas Markle’s been talking to the press

Meghan’s father hasn’t stopped speaking to the media since before her royal wedding to Harry. The former actor’s lighting director father staged paparazzi photos in the lead-up to her nuptials and spoke publicly about her. Then Meghan’s father suffered a heart attack and didn’t attend the wedding.

In the years since Meghan married Harry, her father has continued to speak to the press. He’s given many interviews and remarked on the status of his relationship with his daughter.

Most recently, in October 2021, Meghan’s father went on the U.K.’s Good Morning Britain to offer updates. “I’ve made it quite clear that until I hear from her, until she does speak to me, that I will continue to do [interviews],” he said, according to Us Weekly. 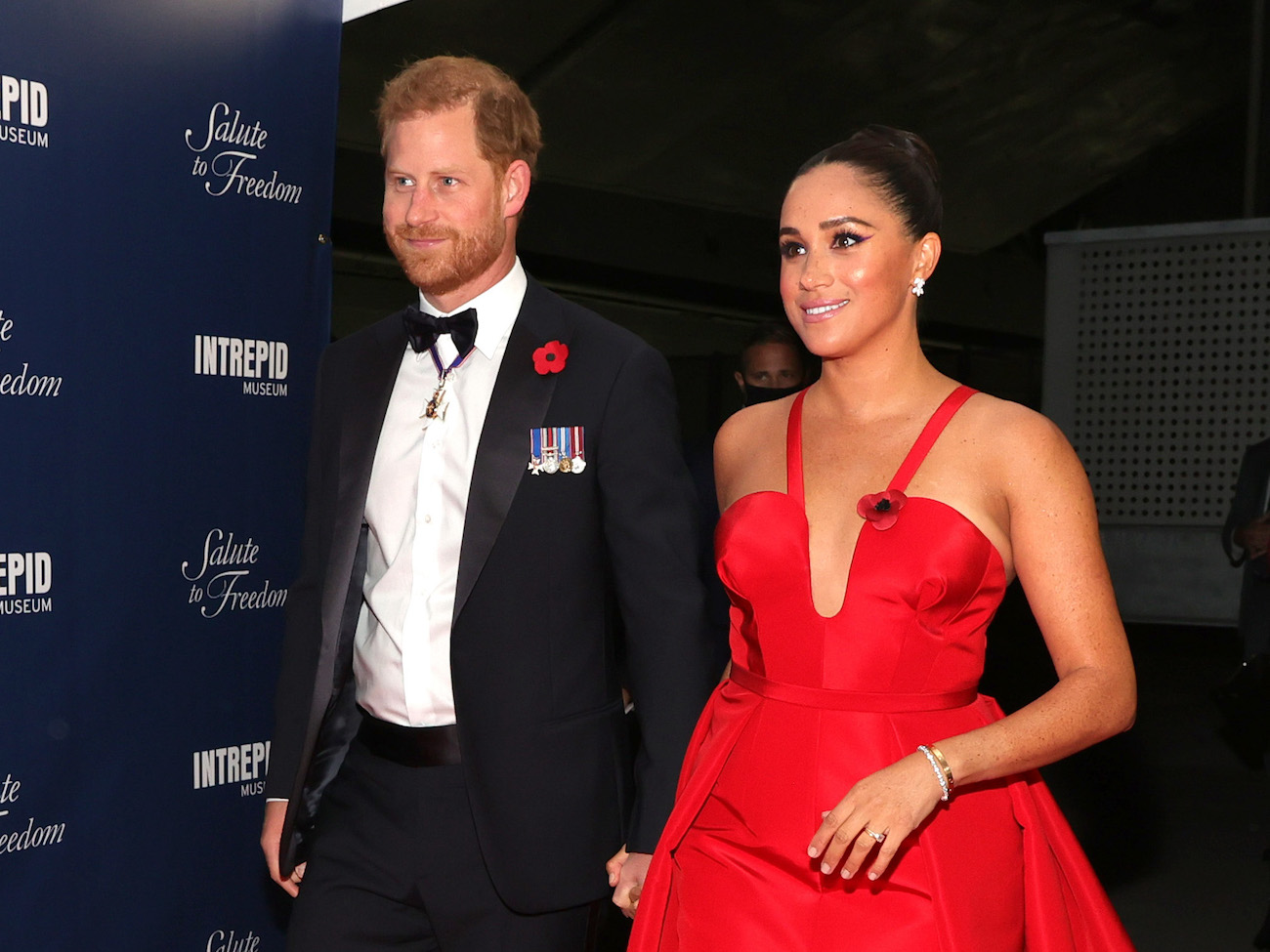 Meghan’s privacy lawsuit with the U.K. tabloid, Mail on Sunday, has given the public an inside look at various aspects of her life. After winning the lawsuit in February 2021, Mail on Sunday appealed the decision.

Now Meghan and her former press secretary, Jason Knauf, have given witness statements. Among the topics they discussed? Meghan’s relationship with her father. More specifically, how she and the palace were going to get him to stop talking to the press.

In a 20-page witness statement, Meghan explained a palace aide — and other royals — told her, in August 2018, to go to her father’s home in Mexico.

“It had been suggested by the Duke of Cambridge’s Private Secretary (at the time), and senior members of the family that I personally arrange to fly out to see my father and speak with him in person,” Meghan said, according to Newsweek.

The Duchess of Sussex continued, describing the idea as “completely unrealistic.”

“It seemed to me, however, that, even had I wanted to, it was completely unrealistic to think that I could fly discreetly to Mexico, arrive unannounced on his doorstep (as I had no secure means of communication with my father),” she said.

Not only that but she’d be showing up “to a location and residence I had never visited or known, in a small border town that had been descended upon by the press.” On top of that, she’d “somehow hope to speak privately to my father without causing a frenzy of media attention and intrusion that could bring yet more embarrassment to the Royal Family.”

So what did Meghan do? She chose to write a five-page letter to her father. After initially hanging on to it, Meghan’s father later gave the letter to Mail on Sunday who published lengthy excerpts of it.

Where do Meghan and Thomas Markle stand now? 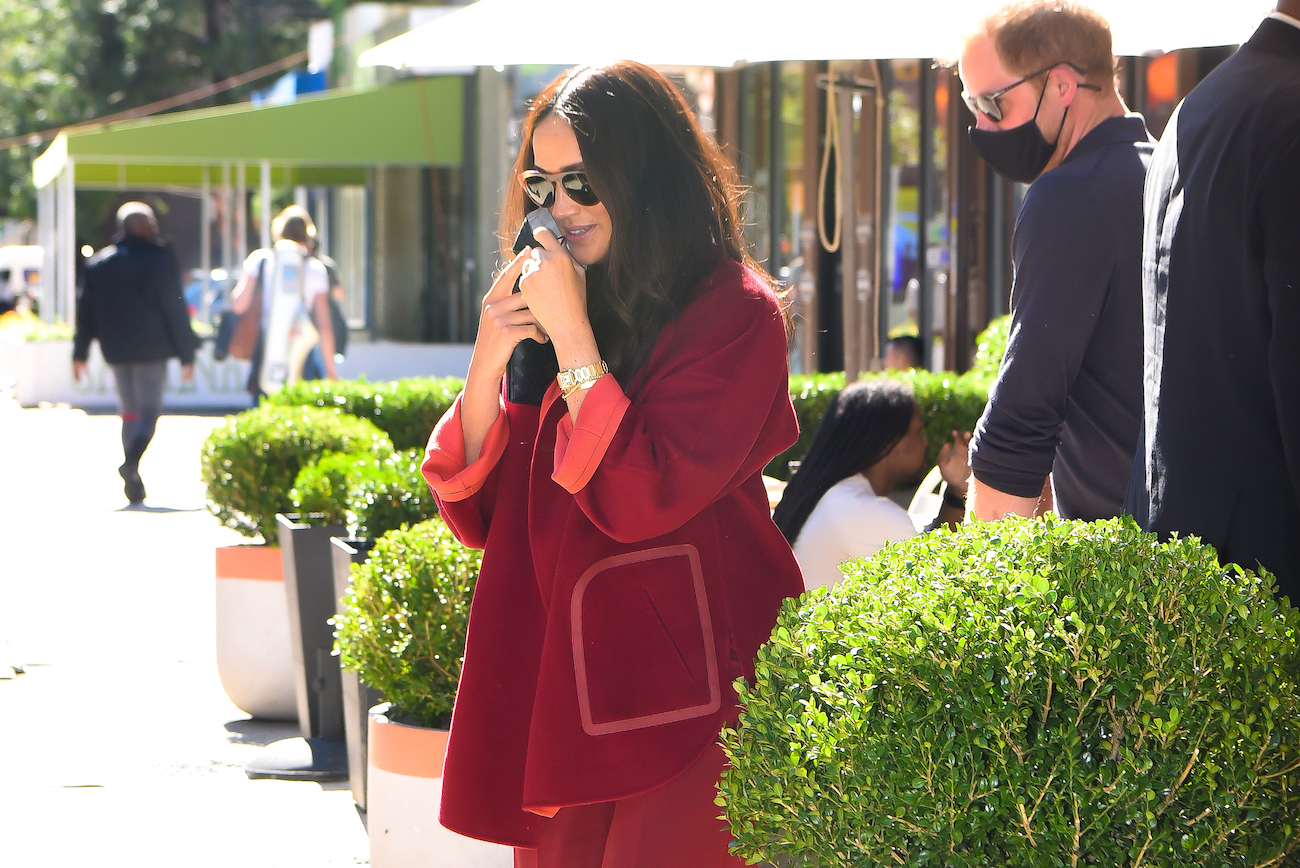 The Duchess of Sussex’s relationship with her father hasn’t changed much in recent years. They’re still not on speaking terms. Meghan’s father is still speaking to the press. But now he wants to meet his grandchildren.