During an appearance on the “I’m Listening” podcast on Wednesday, Morris opened up about having to face online “bullying.”

The “My Church” hitmaker said the issue with social media is that “people can cowardly hide behind their phone screens.”

“I totally feel for the kids that are dealing with that because I’m where I’m at and I still deal with that,” Morris said.

“It never really ends, and it’s not whether you’re bullied as a public figure or a kid, you’re just always gonna face some sort of adversity or someone that’s trying to puncture your balloon of happiness.”

Morris’ clash with Aldean kicked off in August when the wife of the “Dirt Road Anthem” singer thanked her parents for “not changing” her gender during her “tomboy phase” in an Instagram clip.

“Lmao!! Im glad they didn’t too, cause you and I wouldn’t have worked out,” her husband responded within her comments section. 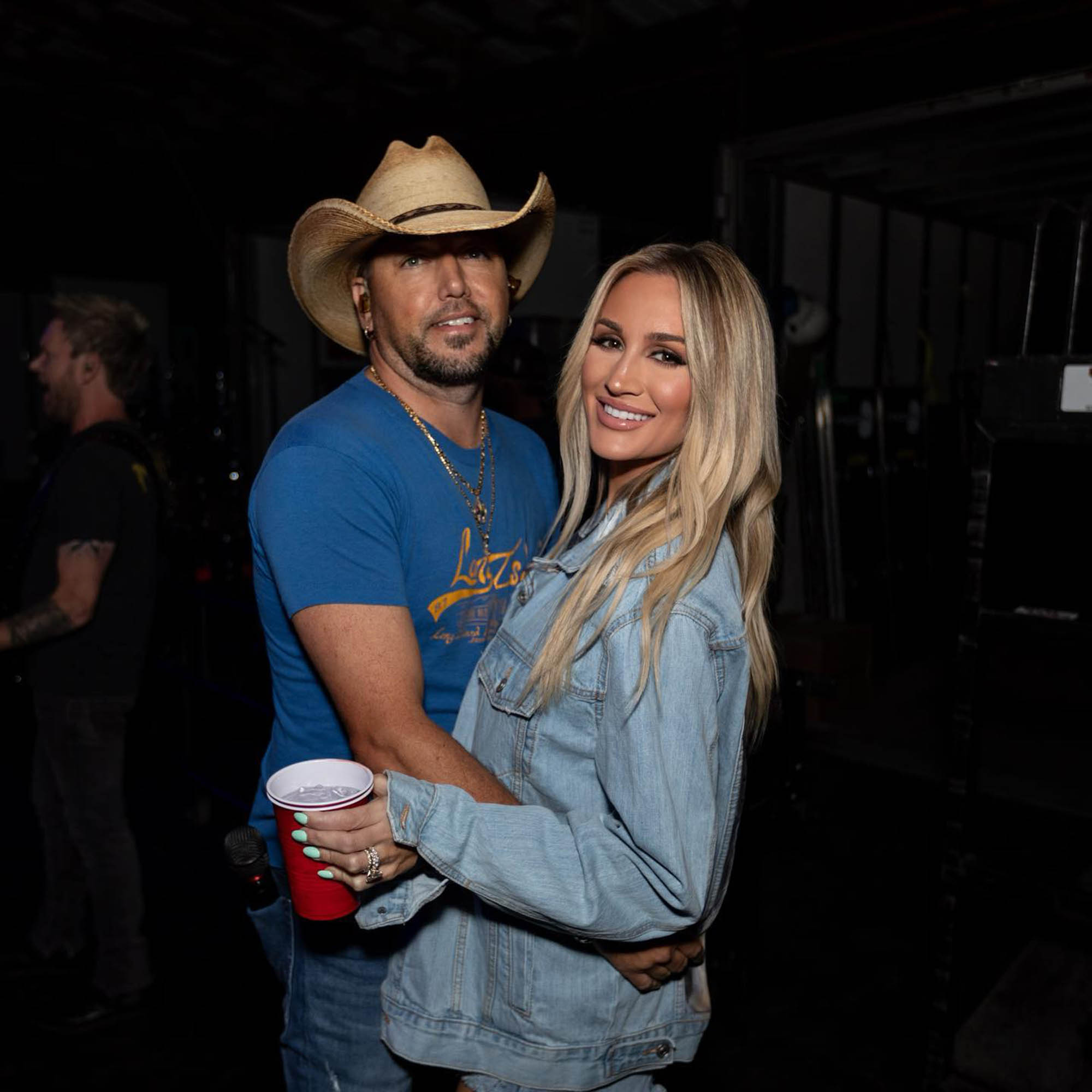 Morris slammed Brittany over the post, tweeting, “It’s so easy to, like, not be a scumbag human? Sell your clip-ins and zip it, Insurrection Barbie.”

“I’m advocating for children,” Aldean said in the interview. “I think that children should not be allowed to make these life-changing decisions at such a young age. They are not mature enough.” 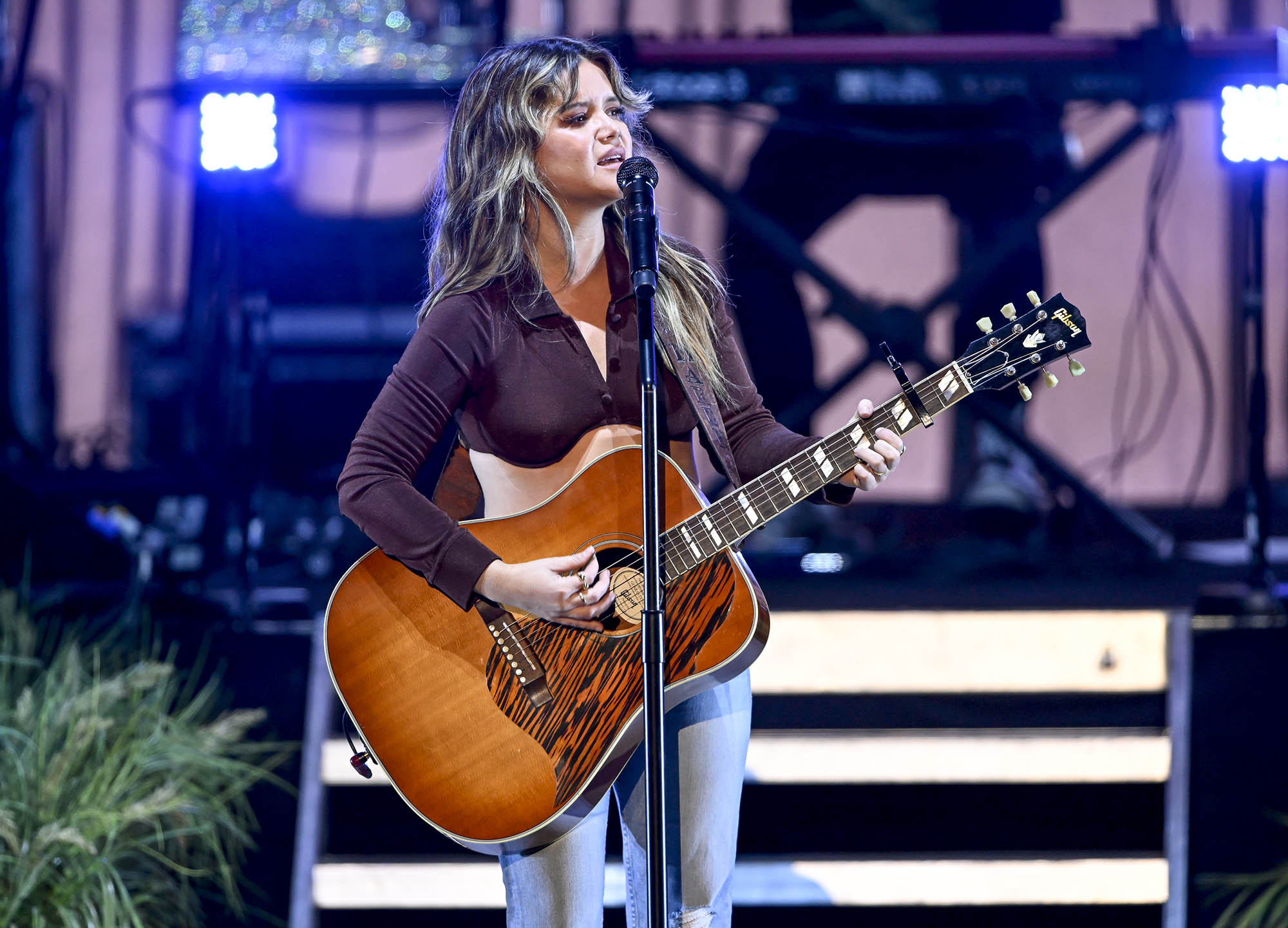 The feud has also impacted Brittany’s husband Jason, who parted ways with his PR firm of 17 years, The GreenRoom, following Brittany’s post, which many followers deemed “transphobic.”

It comes just days after Morris revealed she does not “feel comfortable” going to this year’s CMA Awards amid the heated feud.

Morris’ hit record “Humble Quest” is up for Album of the Year, while Jason, 45, is vying for Musical Event of the Year for his Carrie Underwood duet “If I Didn’t Love You.”