PEP Guardiola is the least favourite Premier League manager among Dream Team gaffers because of his relentless and unpredictable rotation.

But Thomas Tuchel isn’t exactly a popular man these days either.

In the German tactician’s defence, Chelsea have a squad stacked with talent and so rotation is inevitable but that comes as no consolation for the Dream Team bosses who end up with inactive players unexpectedly.

The latter was a popular man ahead of Game Week 1 but hardly kicked a ball for the first month and half of the new season as his Spanish team-mate burst out of the blocks with some impressive showings.

In fact, Alonso had raced to 45 points by Game Week 5.

However, the dynamic has changed in recent weeks with the England international taking advantage of increased playing time by scoring a couple of important goals – he also scored for England to emphasise his fine finishing form.

Having two effective players competing for the same position is a luxury for Tuchel but it’s a nightmare for Dream Team managers who generally seem to be chasing their tails.

It’s tempting to just ignore the situation and back Chelsea defenders who are more sure of their status, such as Cesar Azpilicueta (£4.8m) and Antonio Rudiger (£4.1m). 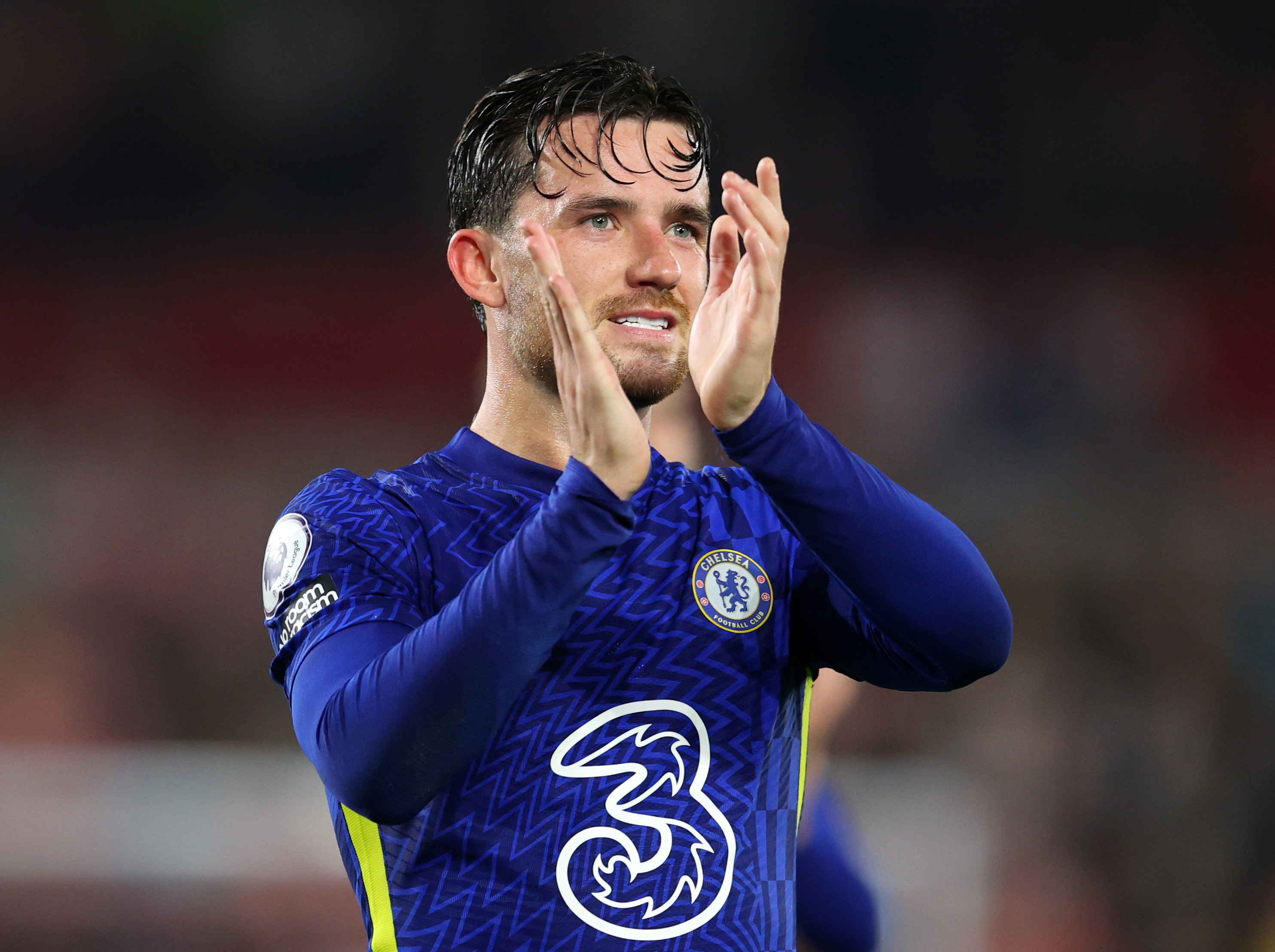 But that’s easier said than done because both Alonso and Chilwell provide plenty of points when given suitable minutes.

The latter has raced to 26 points from just five appearances with 21 coming in his last two outings!

It all adds up to one big headache for Dream Team bosses, who crave certain starters.

Generally speaking, Chilwell is a better footballer than Alonso but the Spaniard thrives in Tuchel’s preferred formation, just as he did under Antonio Conte a few years ago.

Despite the handsome rewards up for grabs if they get it right, it may be wise for Dream Team gaffers to stop second-guessing Tuchel and play it safe with players assured of more minutes.

If the situation changes and the pecking order is clarified, either by manager comments or via an injury, then you can confidently back Alonso/Chilwell without fear of unexpected blanks but there’s no guarantee that will ever happen.