ARE you a Dream Team gaffer on the hunt for a player nobody else in your mini-league owns, somebody who might bank plentiful points this month?

We present Manuel Lanzini (£2.2m) for your consideration.

The Argentine midfielder scored twice against Crystal Palace at the weekend, one brilliantly improvised effort and one penalty, as West Ham won 3-2.

A brace at Selhurst Park was more than enough to earn him the Star Man award meaning the Hammers’ No10 pocketed 18 points when all was said and done. 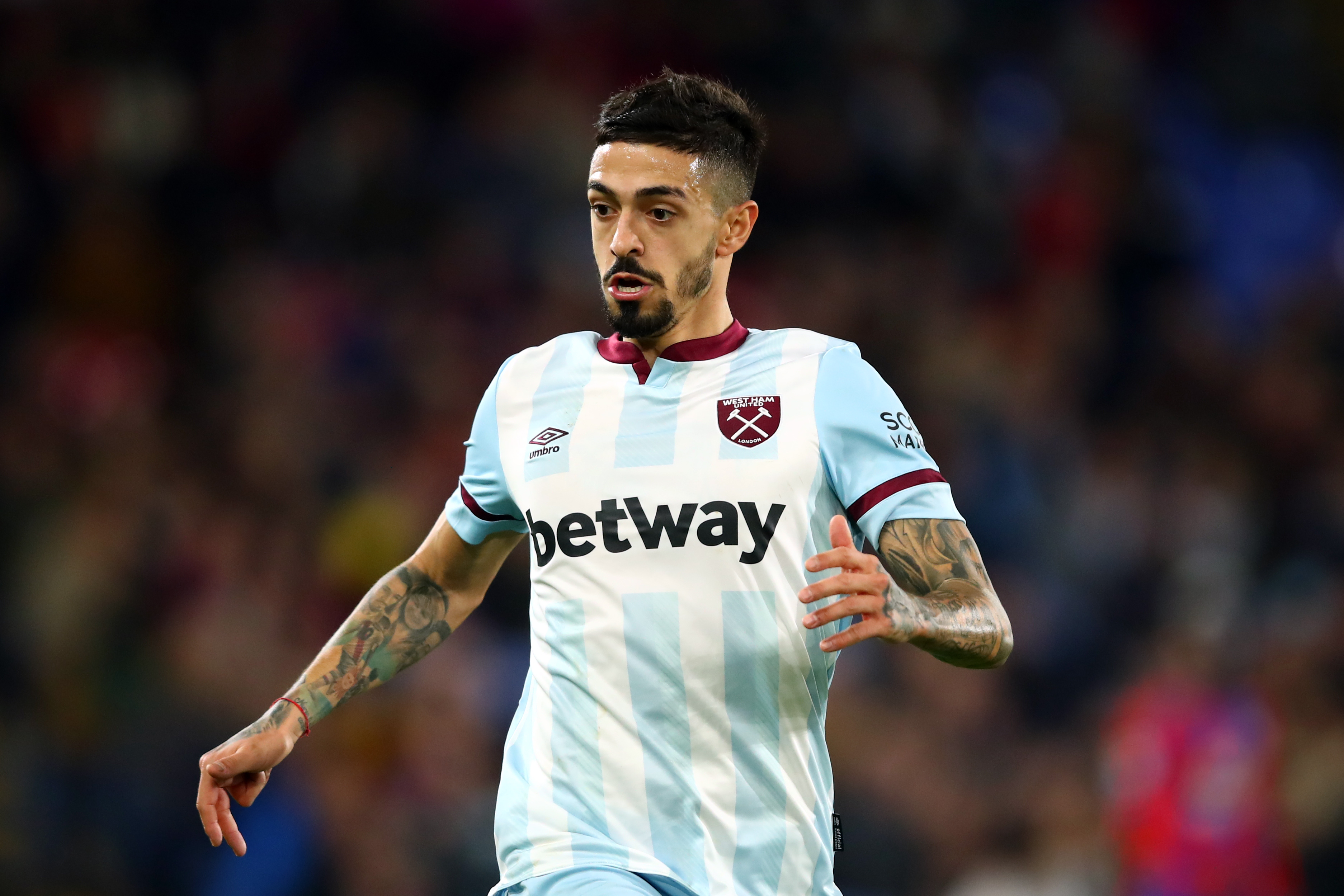 David Moyes will probably consider Lanzini’s performance as well-timed as Said Benrahma (£3.4m) has now joined up with Algeria ahead of Africa Cup of Nations.

Factor in Pablo Fornals’ (£2.5m) recent positive Covid-19 test and everything seems set for Lanzini to get a decent run of starts having been predominantly used as a substitute so far this season.

The 28-year-old has scored four goals and provided one assist in the league despite starting just five games up to this stage.

If you’re thinking that you haven’t heard anywhere near enough evidence to convince you Lanzini is worth a spot in your Dream Team then you would probably be right.

However, there are other elements to consider.

Firstly, it seems that he will take penalties if Mark Noble (£1.7m) isn’t on the pitch – the veteran midfielder has played just 94 Premier League minutes this season.

Spot-kick takers generally make for attractive Dream Team assets so Lanzini gets an additional plus point there. 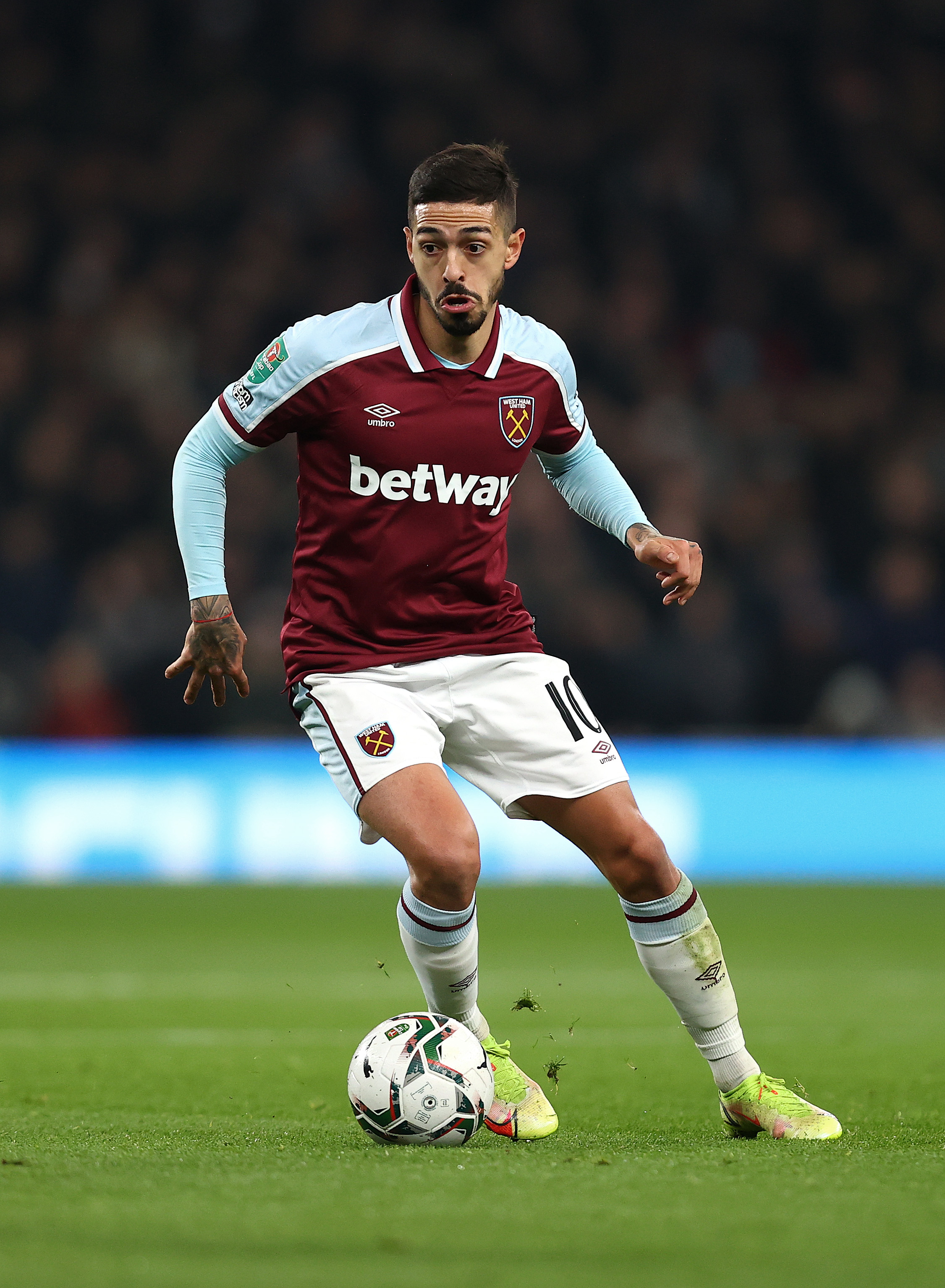 Lanzini appears in just 0.2% of teams, understandably, so he’s a huge differential option and we’re not suggesting he’s a long-term option but there’s a case to be made that he has the potential to provide healthy returns in the coming weeks.

It’s important to note that Jarred Bowen (£3.8m) remains the best West Ham option among midfielders but he’s the 15th-most expensive asset in his position at the time of writing and there’s chance others in your mini-league may back him in January – it all depends on your specific needs.