The Cottagers became the first side in the top flight this term to axe their manager before hiring Claudio Ranieri. 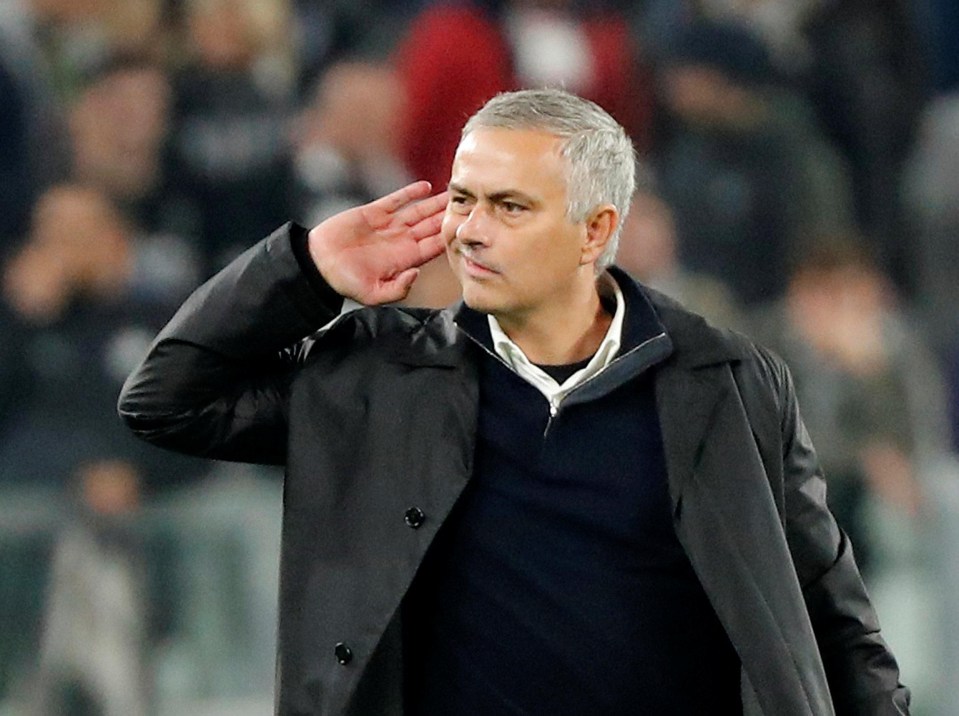 The Special One’s odds have been cut from 14/1 to just 3/1 during the international break.

But the Red Devils boss is not the shortest price in the market, as Southampton’s Mark Hughes is the current favourite.

Sparky has gone from 3/1 to just 6/4 after a dismal spell at St Mary’s sees them in the relegation zone.

Saints have won just once all season in the league – which is the same amount of wins Jokanovic had at Craven Cottage before losing his job.

Next Premier League manager to be sacked 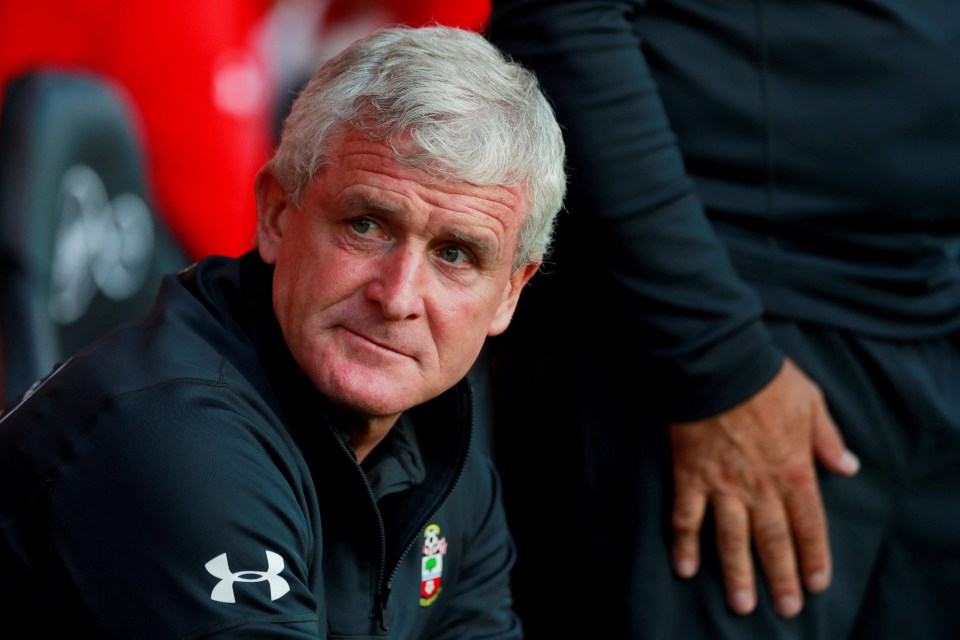 Punters have been lumping on Hughes as he has received 56 per cent of all bets since Jokanovic’s depature.

Oddschecker spokesperson Callum Wilson said: “Southampton look bereft of confidence and find themselves equal on points with Cardiff. If they don’t start finding the net, Hughes is in serious trouble.

“Meanwhile, Mourinho’s position appears safe no matter what at the moment, but punters still wonder how long United can sit at mid-table before the powers at be lose patience.”