A 70-year-old man was arrested Wednesday in the hit-and-run death of Robert Maraj, the father of rapper Nicki Minaj. Charles Polevich was arrested on Long Island and has been charged with leaving the scene of a fatal accident and tampering with evidence.

Maraj, 64, of Mineola, was struck by a vehicle at 6:15 p.m. on February 12. He was transported to a local hospital where he later died of his injuries, Nassau County police said.

Police said Polevich stopped and exited his vehicle to check on the injured man before returning to his car and driving away, CBS New York reported. He will be arraigned in Mineola on Wednesday.

CBS New York spoke with a neighbor who witnessed the aftermath. “We just saw a jacket ripped open, cut open, trying to make sure the man had a pulse,” she said. “All I hoped for was the person to have a pulse and survive. I’m speechless. I don’t know what to say.” 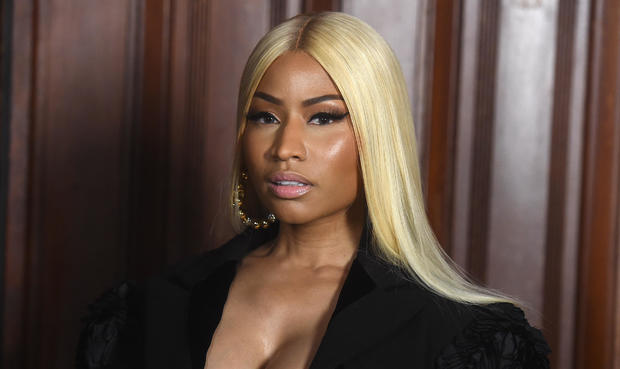 Nicki Minaj, whose real name is Onika Tanya Maraj, has not publicly posted about her father’s death. While she was born in Trinidad, she was raised in Queens, New York, where she began her career.