Madonna is throwing a party.

The Queen of Pop announced Tuesday that she will embark on her “Celebration” tour later this year in honor of the 40th anniversary of her music career. 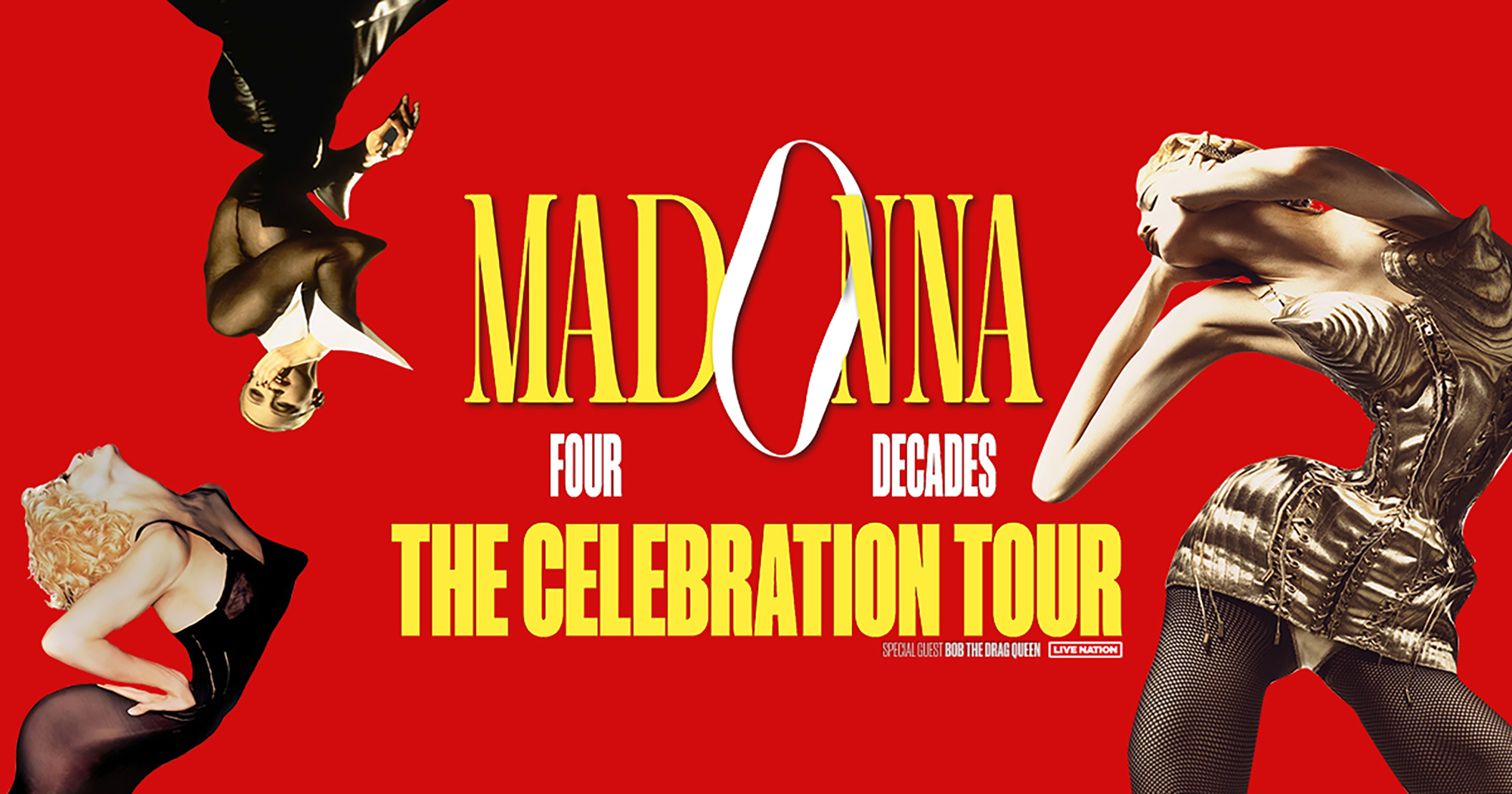 The 35-city global trek, featuring special guest Bob the Drag Queen, will kick off in North America on July 15 at Rogers Arena in Vancouver, with stops at Chicago’s United Center, New York’s Madison Square Garden, Miami’s Miami-Dade Arena, Los Angeles’ Crypto.com Arena and more. It will make its way to Europe on Oct. 14 before wrapping on Dec. 1. 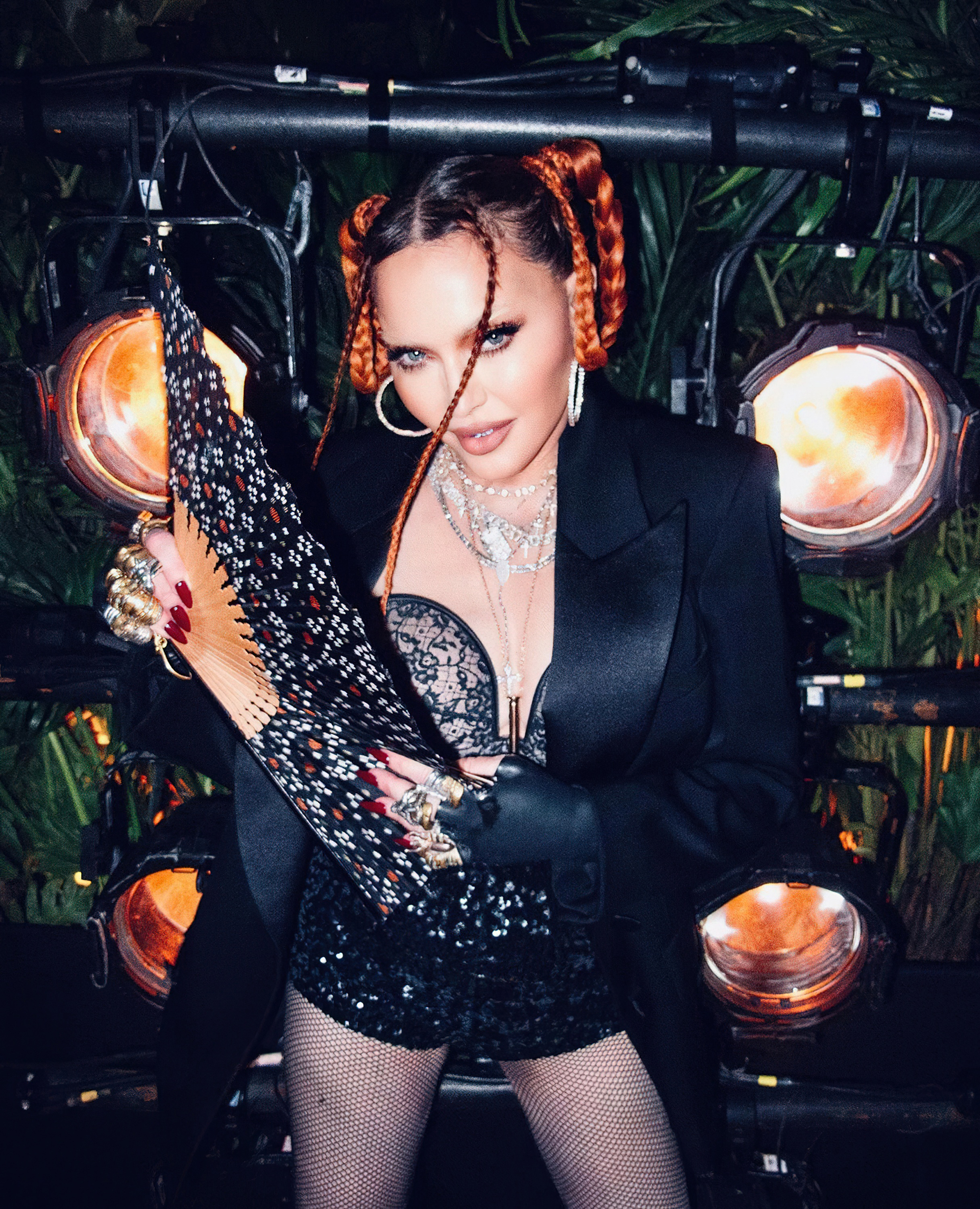 “I am excited to explore as many songs as possible in hopes to give my fans the show they have been waiting for,” she said in a statement to Page Six. 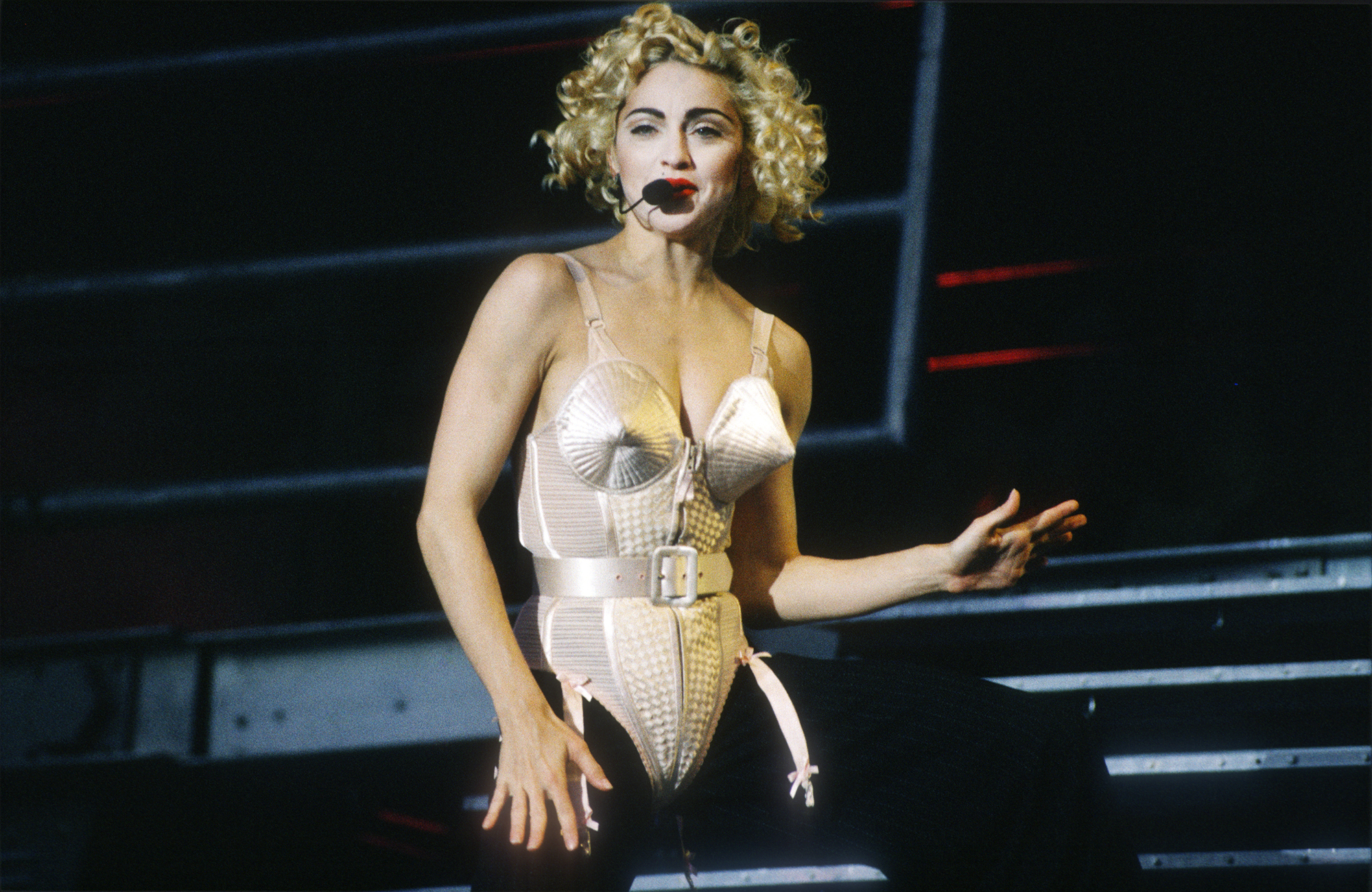 The news that the legendary entertainer is going back on the road comes a year and a half after she entered into a new partnership with Warner Music Group, which said it plans to release several projects in the coming years that will “revisit the groundbreaking music that made her an international icon.” 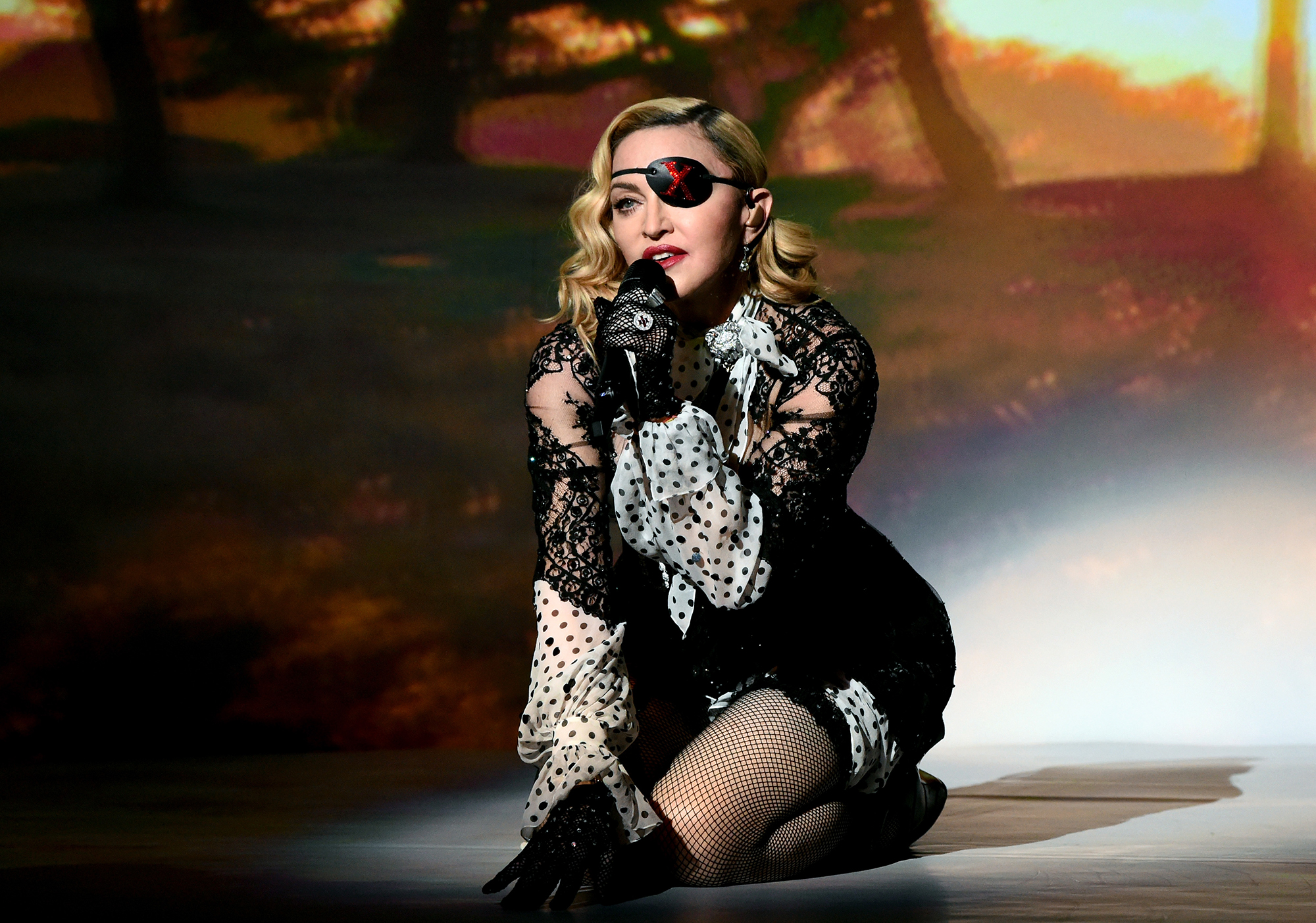 The highly anticipated releases are expected to include “expansive deluxe editions for many of her landmark albums” in addition to “unique releases for special events.”

The first such project was “Finally Enough Love: 50 Number Ones,” a career-spanning remix album released in August 2022.

Madonna last toured from September 2019 to March 2020 in support of “Madame X.” Her “Sticky & Sweet Tour,” which ran from August 2008 to September 2009, remains the highest-grossing tour ever by a female artist.