FORMER Made In Chelsea star Jamie Laing has revealed his weight-loss transformation.

The 33-year-old has been seeing a personal trainer in preparation for his marriage to co-star Sophie Habboo. 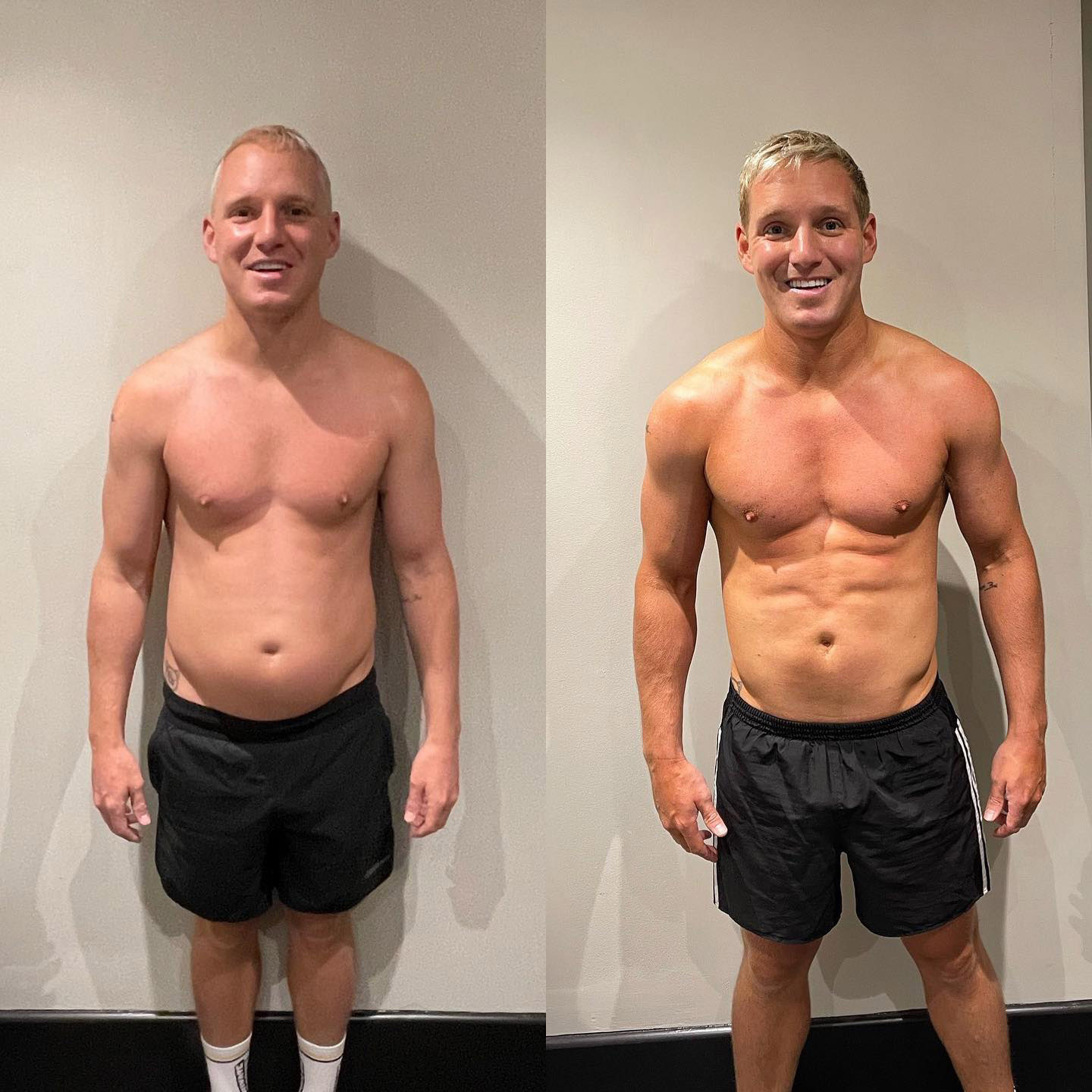 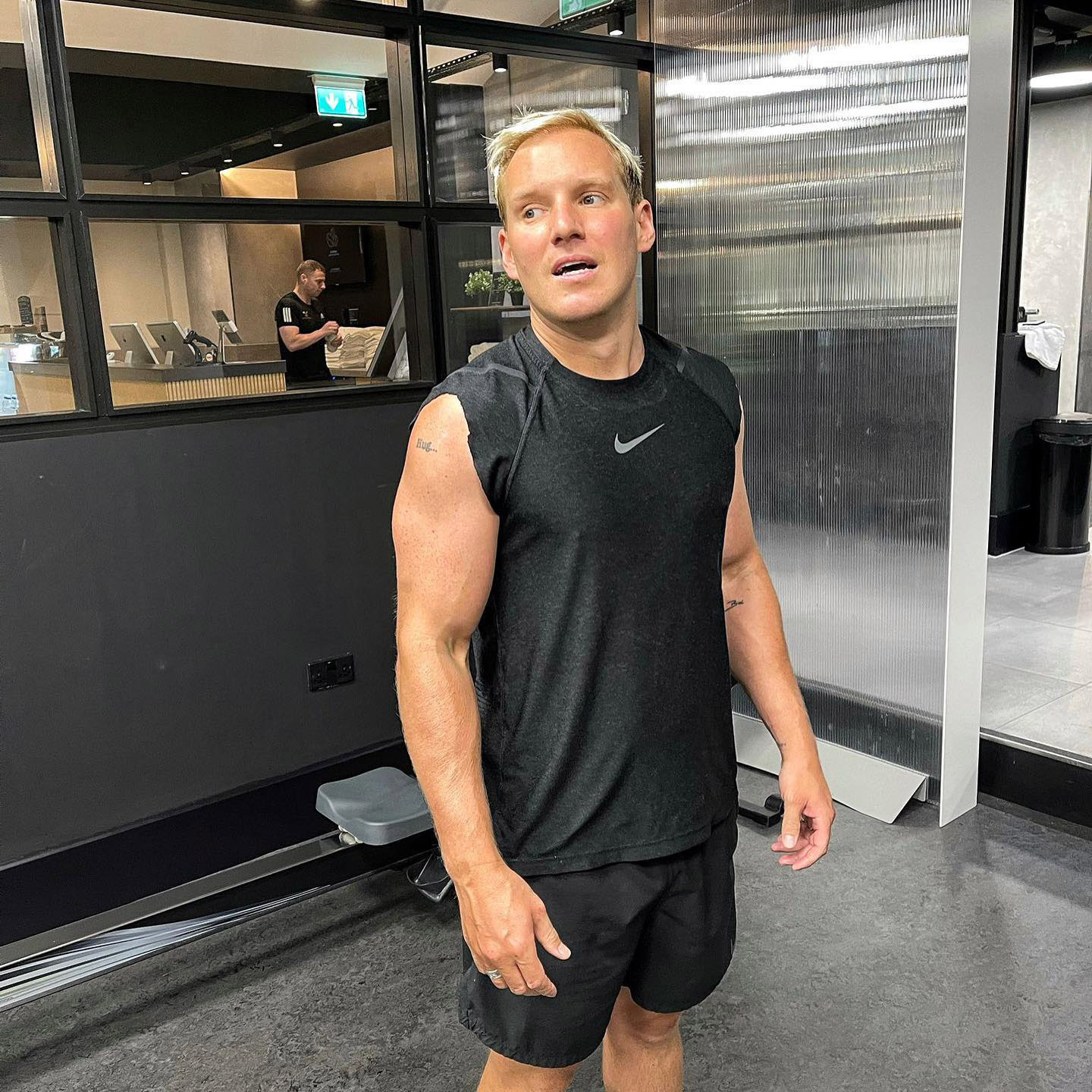 Jamie, who is also the co-owner of sweet company Candy Kittens, posted the images on Instagram this week.

Fans who listen to the 'Private Parts' podcast, that he hosts with Alex Mytton, will already be aware that Jamie has been working out hard.

He previously said that his personal trainer had been blending him juices to help with his diet.

Posting to the social media platform, he said he had been a little embarrassed to share the photos. 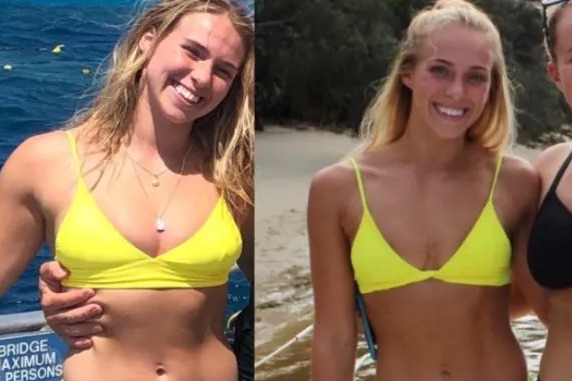 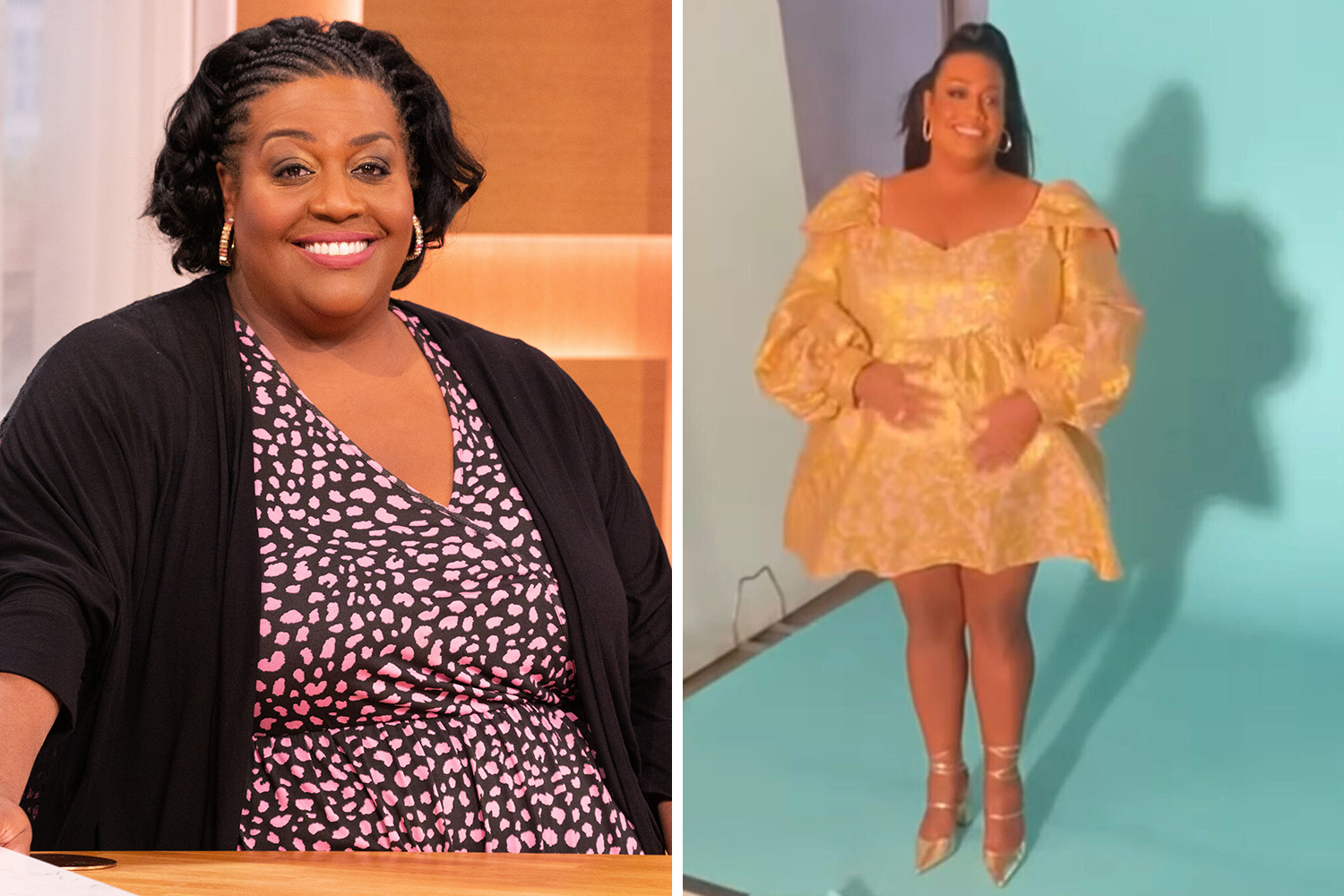 He said: "A few weeks ago I started training with this hero @shaunstafford.

"He sent me this before and after photo and it took me by surprise, in a good way, so you know what “F**k It!”

"Turns out training weights, having a good diet and not just doing cardio can make a difference to body and mind!"

Jamie didn't go into detail about his diet or routine but has been training with Shaun Stafford – who has previously appeared on the cover on Men's Fitness.

Most read in Diet &amp; Fitness 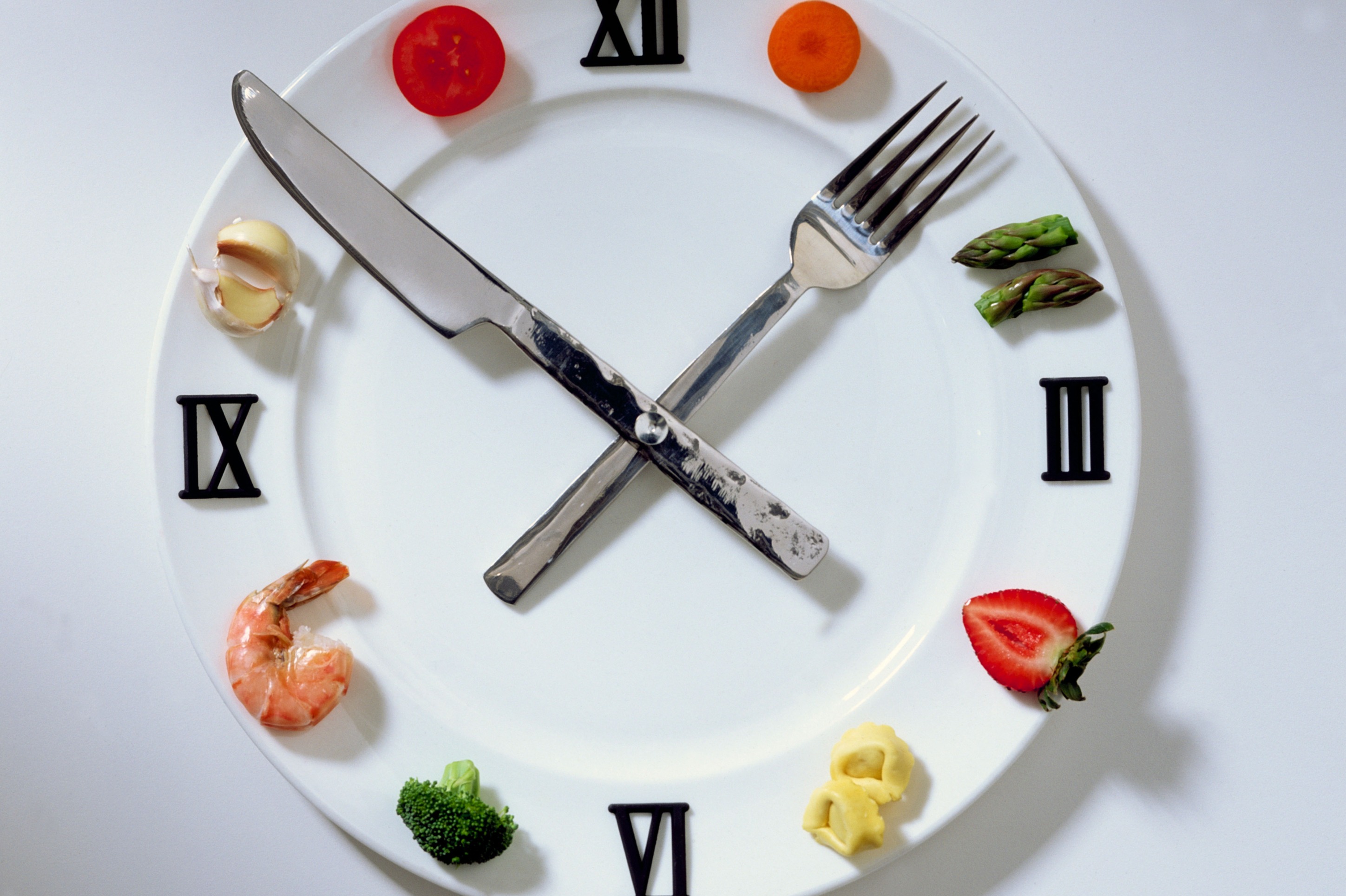 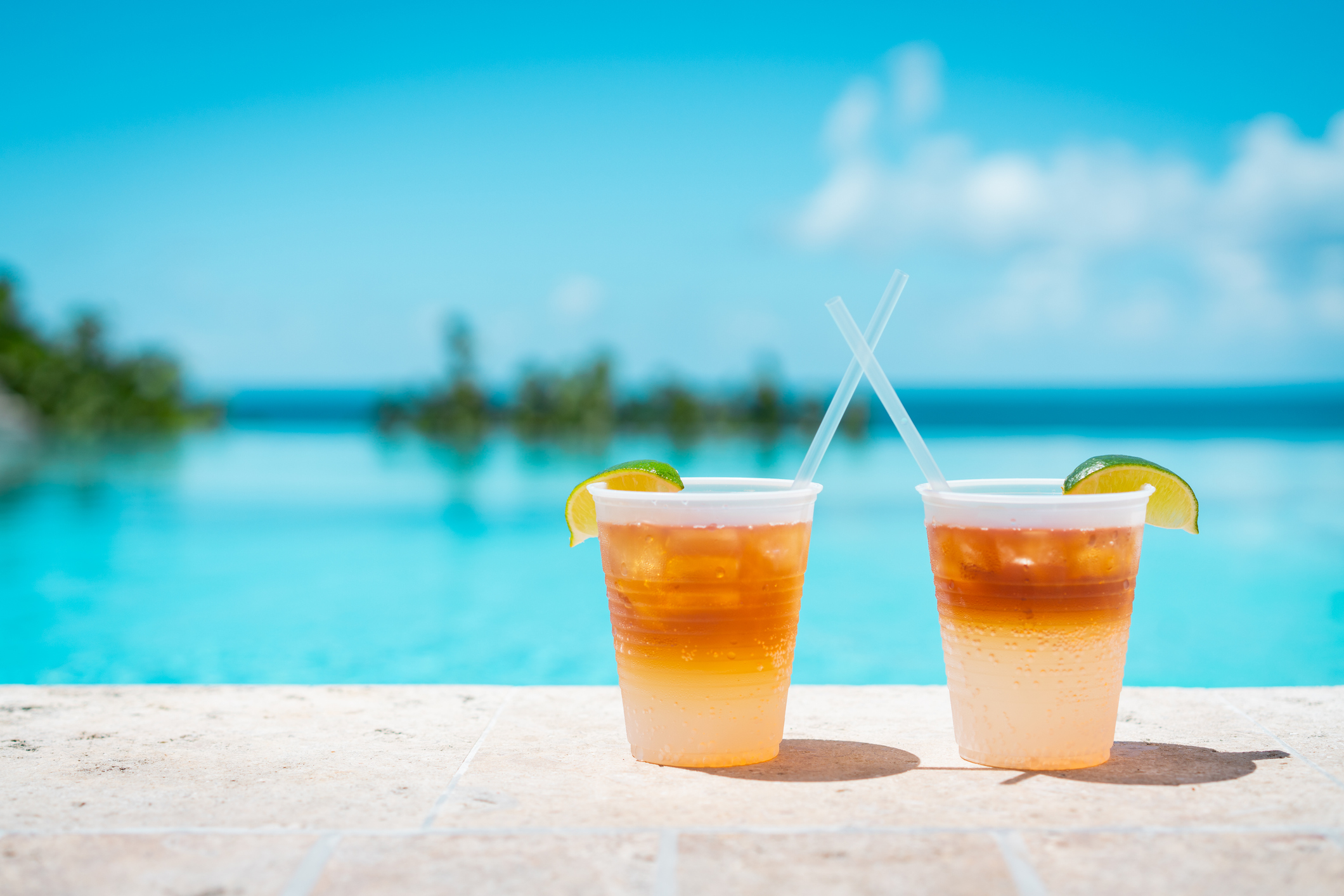 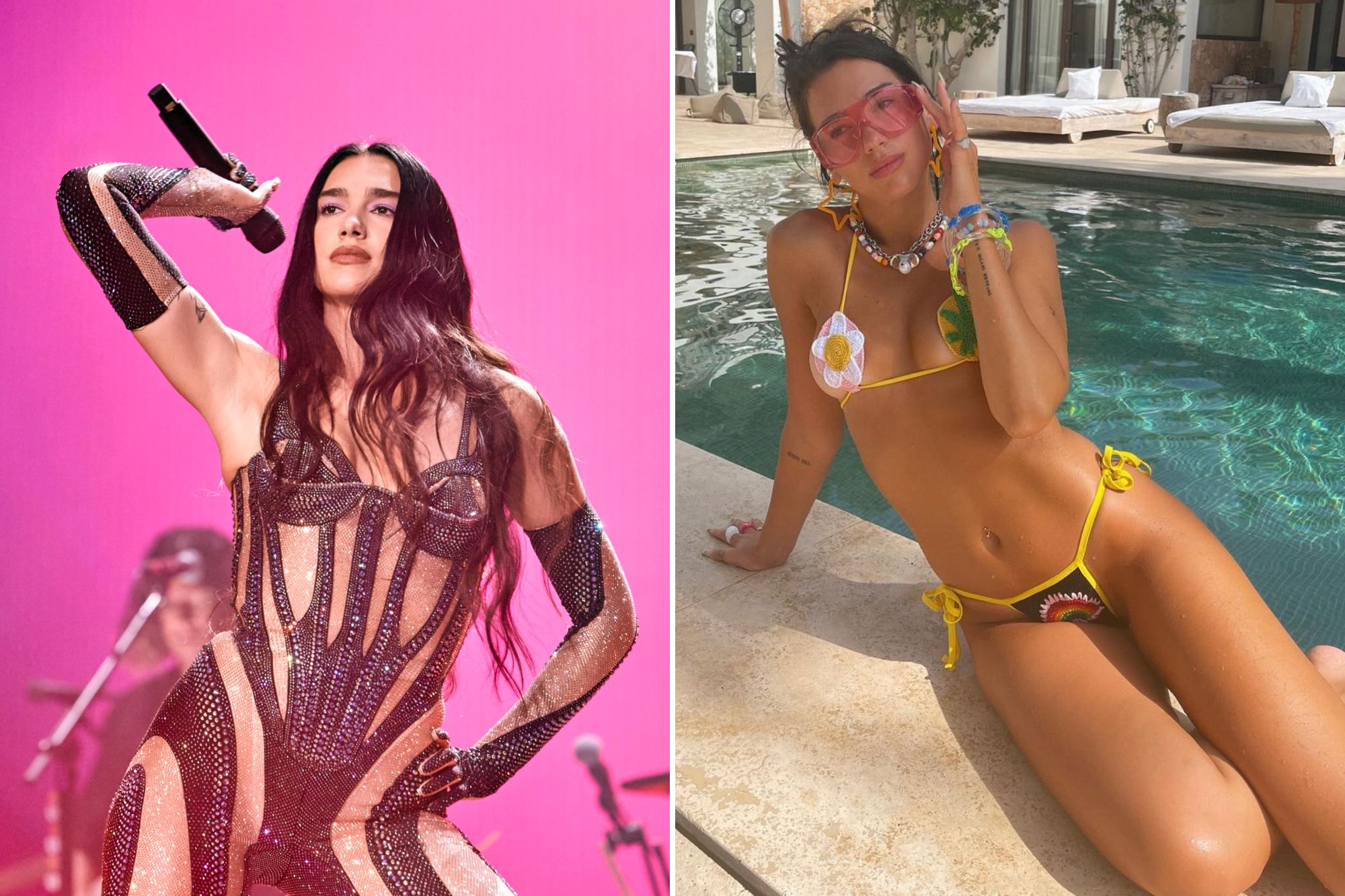 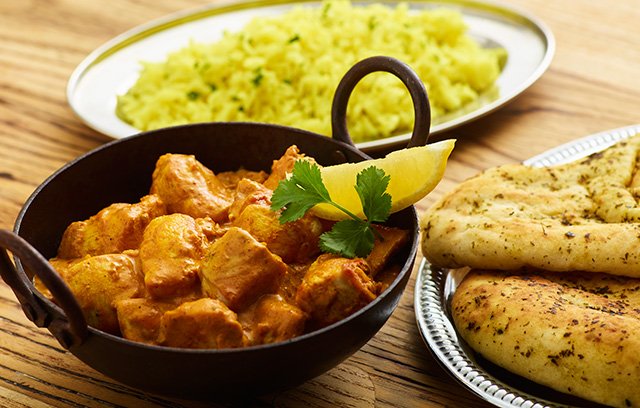 He has a range of programmes that range from £29.99 a month.

Jamie explained that before his sessions, he had looked tired with a swollen face.

He added that he was excited to see what happens in a few more weeks.

Jamie, who also hosts a podcast with fiancé Sophie, hadn't been overweight before, but the new images show him looking more toned.

Many of Jamie's celebrity friends were quick to comment on his new look, with Sophie saying 'oh hello".

Jamie and Sophie are due to get hitched in May next year – with the date previously having been a secret.

But Sophie slipped up when the couple recently appeared on Good Morning Britain.

To his shock, she accidentally confirmed they will get hitched on May 19 next year.

Former Strictly star Jamie, 33, who proposed in December, laughed: “I can’t believe you just did that!

“You told me off for wanting to say the date and now you just said it.”

Jamie popped the question using handwritten letters back in December.

Talking about the proposal, Sophie said: “He basically said: ‘I want to spend my life with you,’ and then I walked round and he was on one knee.”

Sophie joined Made in Chelsea during the 14th series.

The couple started dating after she joined the cast of the show.