The younger sister of the former member of One Direction was a star in her own right as a social media influencer, posting about body positivity and her love for her family to her 1.4 million Instagram followers. She was also an aspiring fashion designer.

Felicite Tomlinson collapsed in her apartment in West London, a rep for her brother said, citing past reporting on the incident. The cause of death was not released but cardiac arrest is suspected.

As news of the young star’s death broke, her Instagram was flooded with well-wishes for the family and messages to her — many fans said “rest in peace” and at least one called her a “beautiful angel.”

Felicite Tomlinson had been making headway in the fashion industry, designing and selling items like custom shirts.

As expected, both stars and fans have been reaching out on social media to her brother as well — he lost his mother, Johannah, in 2016 to leukemia.

In fact, Louis Tomlinson recently released an emotional song, “Two of Us,” about his late mother. The former One Direction member said the song was “something I needed to get off my chest” in an interview with Radio 1 Newsbeat. 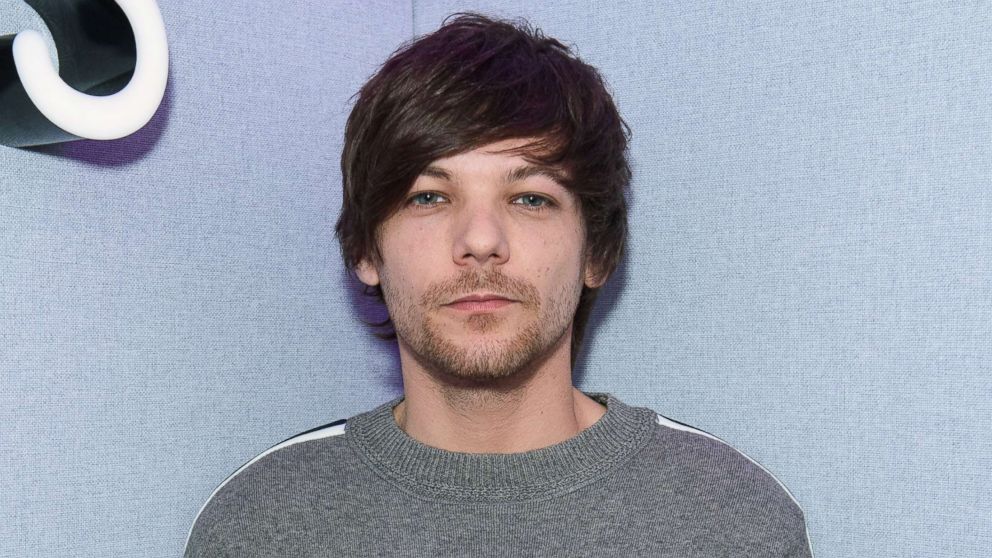 James Corden tweeted, “Such incredibly sad news today. You’re not on your own in this @Louis_Tomlinson So many people are pulling for you and your family right now x.”

So many others reached out during what is surely a difficult time for Louis Tomlinson.