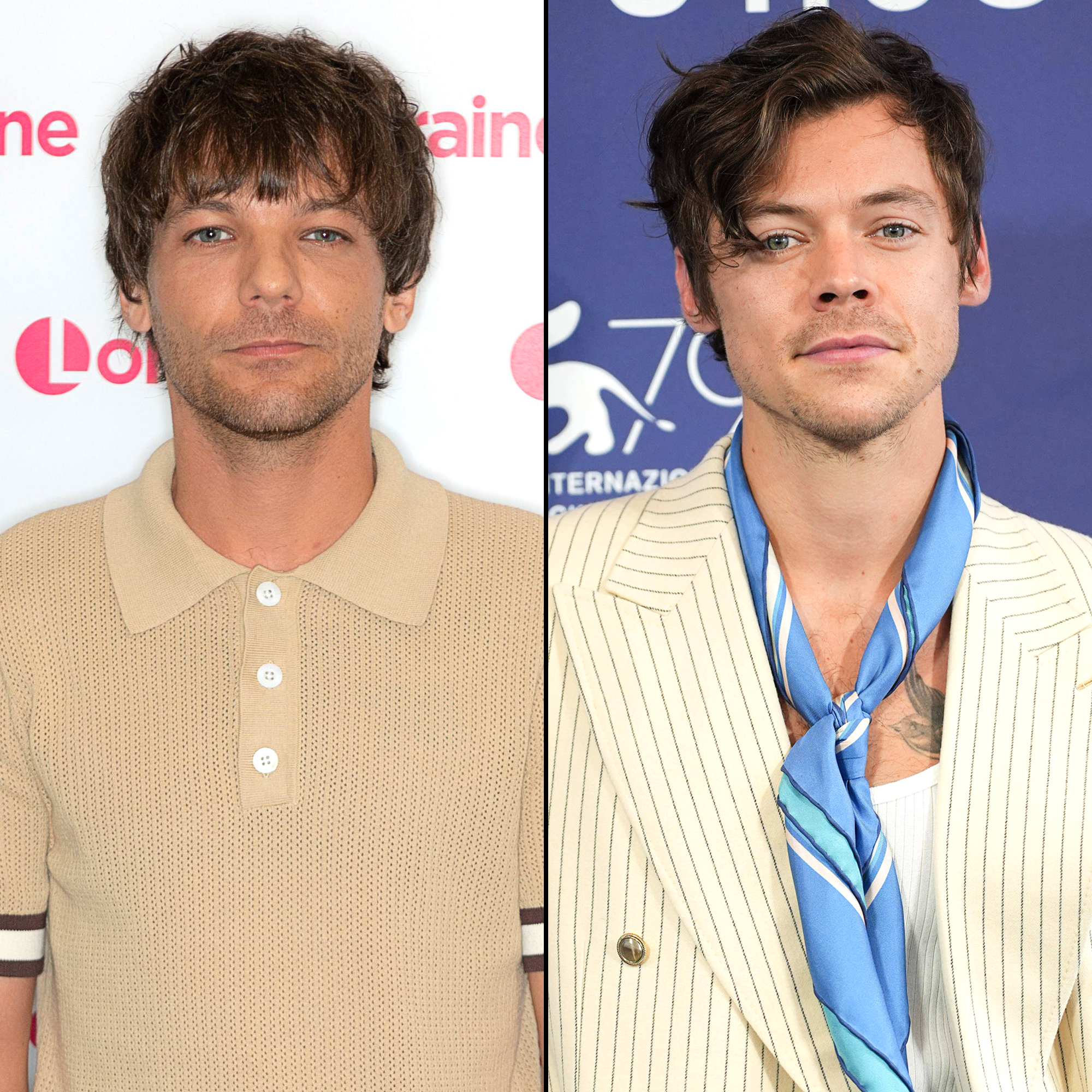 Harry Styles has that “One Thing” — according to former One Direction bandmate Louis Tomlinson.

The songwriter, 30, opened up to The Telegraph about watching Styles, 28, continue rising to superstardom years after their band went on an indefinite hiatus. “I’d be lying if I said it didn’t bother me at first,” Tomlinson confessed. “Only ’cause I didn’t know where to place myself, and really my only point of reference was other members of the band. But it’s not surprising to me that Harry’s the most commercially successful because he really fits the mold of a modern star.”

The “Back to You” artist continued: “He’s not just doing music, he’s got film as well, and the tour he’s done is unbelievable. It took me a while to work out where I stand. … [But] I look on Harry like a brother, man. I have a lot of pride for what he’s doing.” 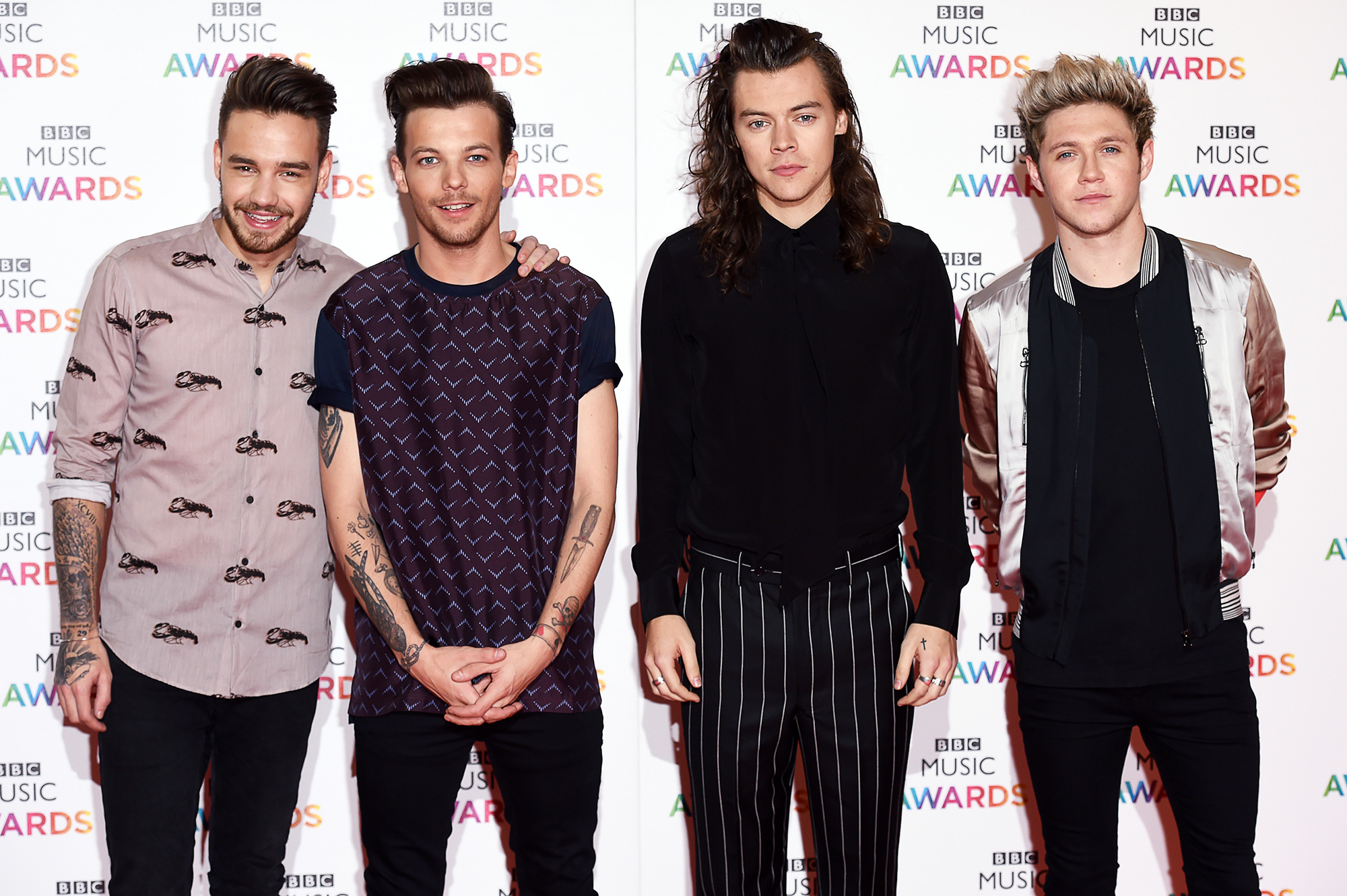 Tomlinson and the “Grapejuice” crooner initially auditioned for The X Factor UK as solo acts in 2010. They were placed in a group with Niall Horan, Liam Payne and Zayn Malik, calling themselves One Direction. Following their third place finish in the reality competition, the band was signed by Simon Cowell‘s Syco Records — and became one of the best-selling boy groups in history.

Harry Styles Through the Years: From One Direction Heartthrob to Rock God

One Direction dropped four albums before Malik, 29, announced his departure in March 2015. The remaining four artists released the group’s fifth record, Made in the A.M., in November 2015. Three months prior, however, it was revealed that One Direction would be taking a break so the members could focus on their own individual journeys.

All five of the British singers have gone on to release solo projects, but Styles has had the most successful transition by far. His 2017 self-titled debut album and its 2019 follow-up, Fine Line, earned widespread acclaim from fans and critics and landed him high on the Billboard charts. Before dropping his third album, Harry’s House, the Dunkirk star won the 2021 Grammy for Best Pop Solo Performance for his hit “Watermelon Sugar.”

Tomlinson, for his part, is gearing up to release his second album, Faith in the Future, later this month following 2020’s Walls. While it might be a while before fans are gifted an official One Direction reunion, the “Two of Us” crooner has no regrets about being in the band.

“It’s easier to see now from the outside looking in, it was a crazy time but amazing to go through with other people. It would have been scary to go through it alone at that age,” he said on the U.K.’s Lorraine in September. “There’s a lot of moving parts but it would be a shame if we didn’t [get back together].”

Breaking Down One Direction’s Solo Careers by the Numbers

As for his relationship with Styles, the pair have long been the subject of internet rumors and fan-fiction stories linking them romantically. “It’s weird, all that s–t,” Tomlinson told the Telegraph, weighing in on the One Direction-inspired book The Idea of You, which is being adapted for the big screen starring Anne Hathaway. “But there’s not much you can do about it. I’d rather they didn’t … but it is what it is. I won’t be watching it.”

Tomlinson welcomed son Freddie with Briana Jungwirth in 2016. The “As It Was” singer, meanwhile, has been dating Don’t Worry Darling costar and director Olivia Wilde since 2021.