Who says you can’t find a new man before the new year begins?!

Lori Harvey is sparking romance rumors with Future after the pair was spotted on vacation together in Abu Dhabi, United Arab Emirates.

Over the weekend, Future shared a photo of Lori on his Instagram Stories that read, “Flawless. Tap for details.” The rapper also shared a clip of himself driving in a car while scanning over to show Lori by his side. Hmmm!

If that wasn’t enough, social media users immediately remembered when Future celebrated his birthday last month. Guess who was by his side? Lori!

Once the romance rumors began to spread, the Internet worked its magic and pulled up a clip from The Steve Harvey Show where Lori’s mom Marjorie Elaine Harvey shared some advice about dating.

“No athletes. No rappers. We gonna go down the list,” she joked in a clip first shared from The Shade Room. “Always be a lady. And understand you are the prize.” 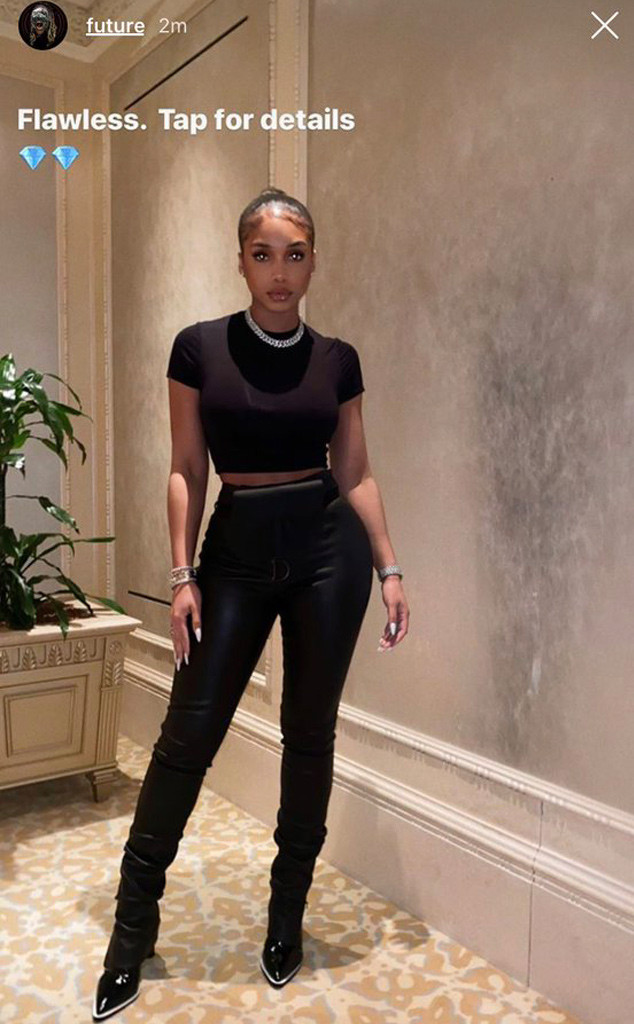 Lori later added, “When it comes to dating, my mom has nothing to worry about. I got this.”

Ultimately, it’s likely too early to say where this relationship is headed. However, it’s clear that Lori is single and ready to mingle.

Back in October, E! News confirmed that Lori and Sean "Diddy" Combs had gone their separate ways.

“Him and Lori had a fun flings but Diddy is still healing and focusing on himself right now,” an insider shared with E! News. “He is not ready to be in a long-term committed relationship and is focusing on his kids right now.” 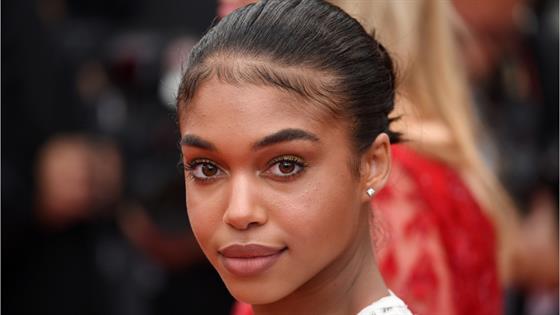 As for what the future holds for Lori and Future? We will just have to wait and see!