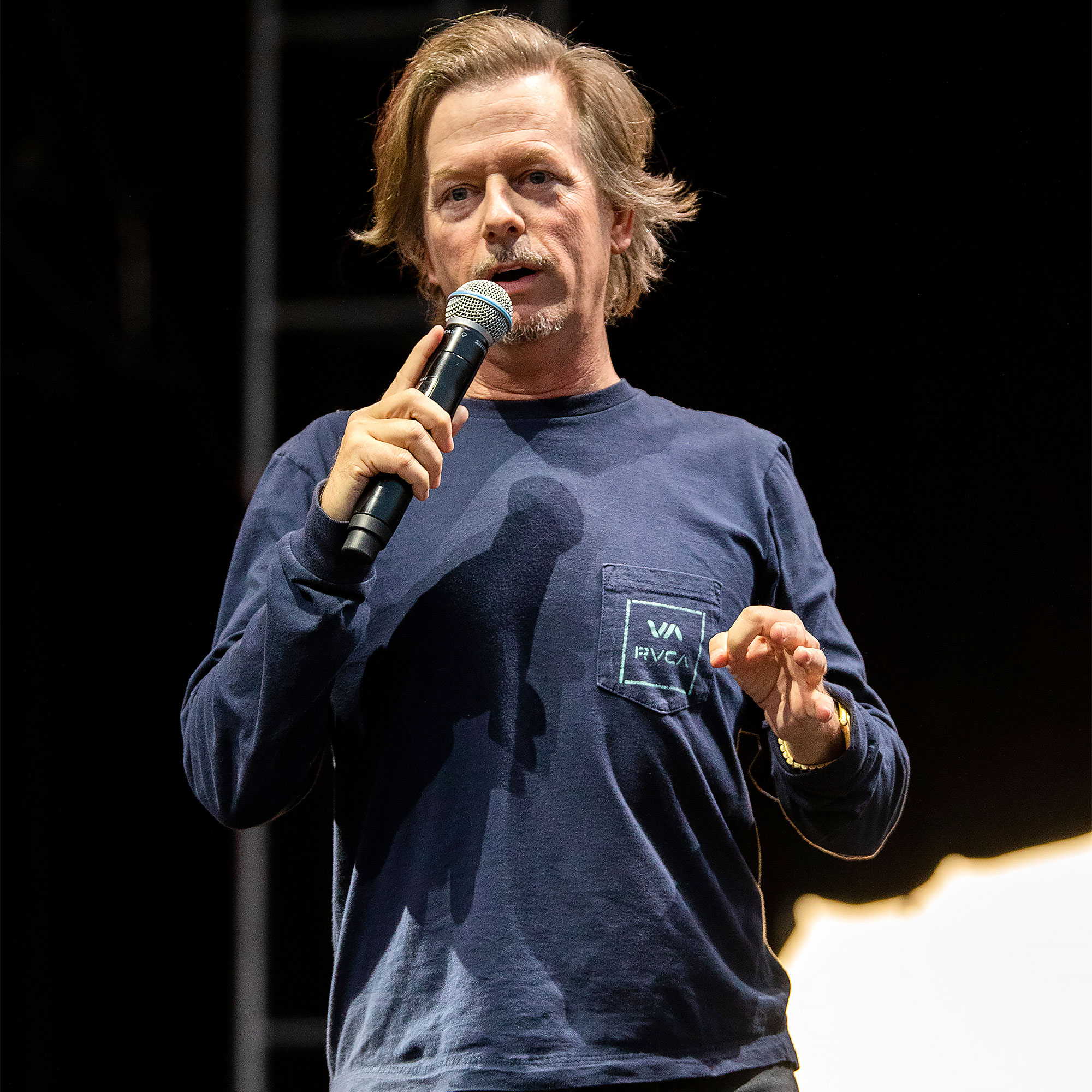 Paradise isn’t exactly what David Spade expected. The Bachelor in Paradise guest host revealed his stay in Sayulita, Mexico, was scarier than he anticipated.

“Dump is a strong word. It’s not a dump. It’s not,” Spade, 57, joked in a video monologue via Instagram on Monday, August 16. “No, it was a really nice room, but the problem is everything doesn’t seem nice when there’s crabs everywhere.”

Spade noted that there were crustaceans everywhere, and he did not make friends with the sea creatures.

“I don’t have a lot of interaction with crabs, so I don’t really have an opinion. I think they’re fine,” the Saturday Night Live alum stated. “My only interaction is maybe a California roll, to be honest. And that’s very brief and they’re already croaked.”

Spade, who hosted two episodes of the ABC reality series, is not “fine” with the creatures up close or en masse. Unfortunately, he was filming during Sayulita’s crab season.

The employee told Spade that “millions” of crabs would be on the beach eventually, and people can’t even walk when they’re out.

“These crabs, they’re big. They’re fat ones like the ones you see in movies,” Spade emphasized. “They’re not like The Little Mermaid nice ones. They’re on the prowl, and they want to kill — and they’re in my room.”

The unexpected roommates were not welcome, and the Grown Ups actor figured someone at his accommodations would be able to take care of the trespassers.

The staff’s reassurances didn’t soothe him. “They go, ‘Oh, they probably won’t go in your bed.’ I go, ‘They just climbed a 60-foot wall to get to my bedroom, and so you think they can’t go up my one-foot Sealy Posturepedic? Yeah, they can get there.’”

Spade shared some hilarious imitations of the crabs in the video and noted that his stay was far from idyllic.

“You think beach? Think Vietnam. Think Platoon. I’m in the jungle. I don’t know where the beach is until I’m on the roof,” he said.

The jungle has bigger predators than just crabs, as Spade also claimed he saw something with a tail go toward his room.

“That’s, uh, an animal,” a staff member said. The Michigan native managed to figure that out already. After some difficulty with pronunciation, Spade realized the animal being referenced was a jaguar.

“He goes, ‘Not too many,’” Spade frantically recalled. “Oh, sleep tight, not too many jaguars going up to my room!”

‘Bachelor in Paradise’ Couples Who Got Back Together After Breaking Up

Obviously, the man who fears crabs didn’t handle the thought of a jaguar very well. Luckily, it turned out to be just a lemur — which Spade also found terrifying.

“The lemur starts eating the crabs. ‘You thought you were scared of f–king crabs, dude. I know where your room is,’” Spade said, imitating the lemur. “They also fall from the ceiling. I don’t love that.”

Spade survived to tell the tale, and he wasn’t in Mexico for too long. In addition to hosting Monday’s season 7 premiere, he’ll also be part of episode 2 before passing the mic. Lance Bass, Lil Jon and Tituss Burgess are also set to host throughout the season.