While Lisa Vanderpump condemns the actions that led several of the “Vanderpump Rules” cast members to be fired from Bravo, she still believes her former employees are not racist.

“It wasn’t right what they did at all, but do I think they’re racist? 1,000 percent not,” the former “Real Housewives of Beverly Hills” star said on “The Skinny Confidential’s Him & Her” podcast on Monday. “Because I have a lot of diverse people working for me that they’ve all been working very close to for many years.”

Vanderpump, 60, reiterated, “Do I think it was a racist action? Not at all. I just think it was awful timing, and stupid and ignorant.”

In June, Bravo announced they were firing Stassi Schroeder and Kristen Doute for allegedly calling the police on Faith Stowers, a black cast member on the hit reality show.

The firings took place as tensions rose amid the resurgence of the Black Lives Matter movement.

Vanderpump told “Him & Her” hosts Lauryn and Michael Bosstick that with Schroeder, 32, specifically, she had a “lack of awareness,” “lived in her own bubble,” and therefore Bravo had to “do what they had to do.”

“I think everything was so inflamed at that time, but it had also been an accumulation of things she had done,” she added. “It wasn’t just one remark, and I think the fact that she was proactive in calling with this whole Faith situation just was not the way to handle things.” 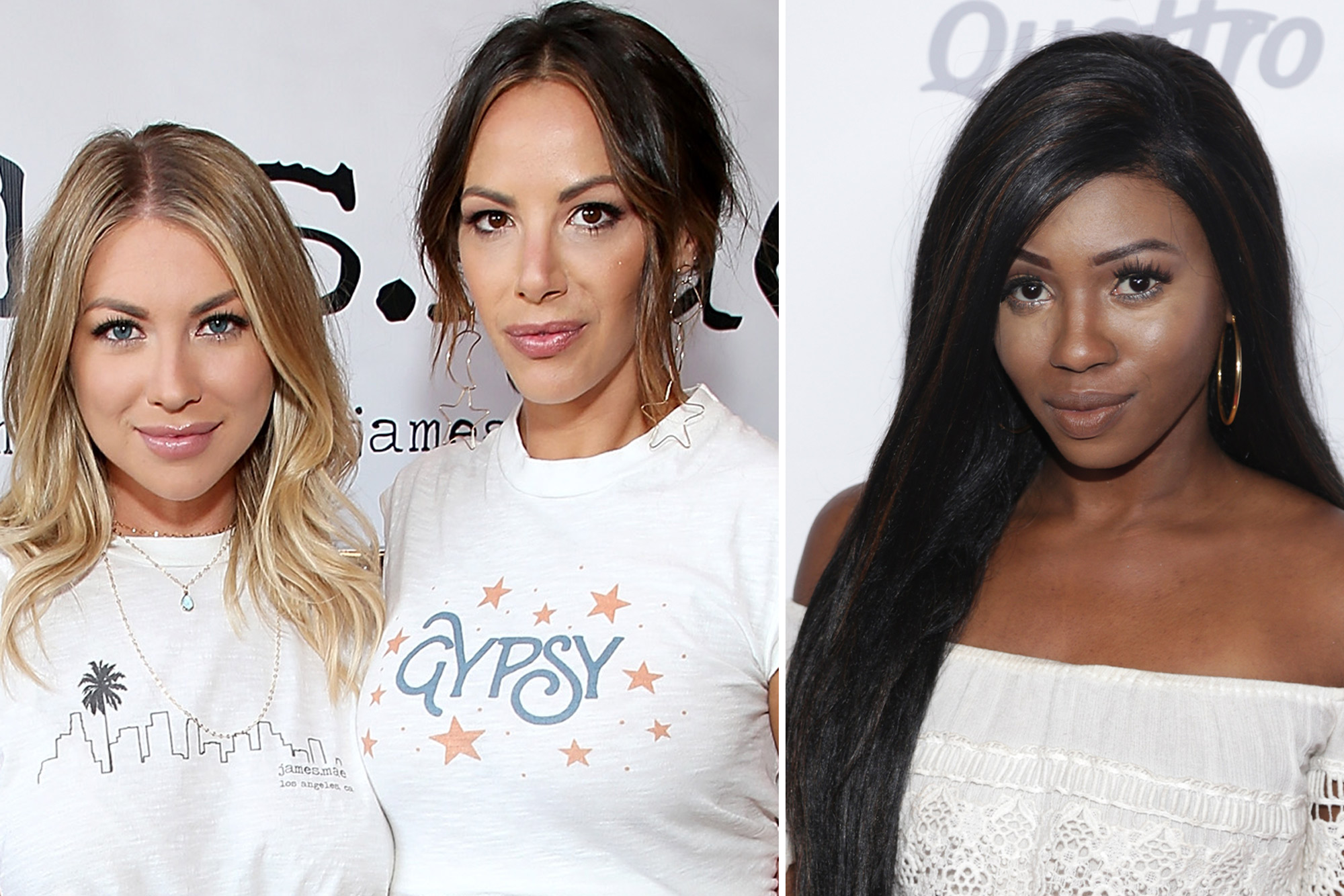 Last year, it was revealed that Schroeder had almost made comments on her now-canceled “Straight Up With Stassi” podcast about the lack of diversity at awards shows.

Vanderpump claims she was very naive to many of the comments her cast members said outside of her reality show.

“This story had never reached my ears and I’m sure whatever they talked about at the time, they thought was funny … but I had certainly never heard that,” she said. “I never listen to any of their interviews quite frankly.”

The restauranteur admitted that she would have liked to see her cast members’ personal growth after the firings on television.

“I don’t like this cancel culture, either,” she said. “Of course, I do think sometimes people should be punished and there should be punitive ramifications and actions do have consequences, but I think people can grow from their mistakes. I really do, and I think reality television is quite a good place to learn and see the growth.”

“I absolutely support Bravo’s decision,” he said on his SIRIUS XM radio show. “I think it was the right decision.”