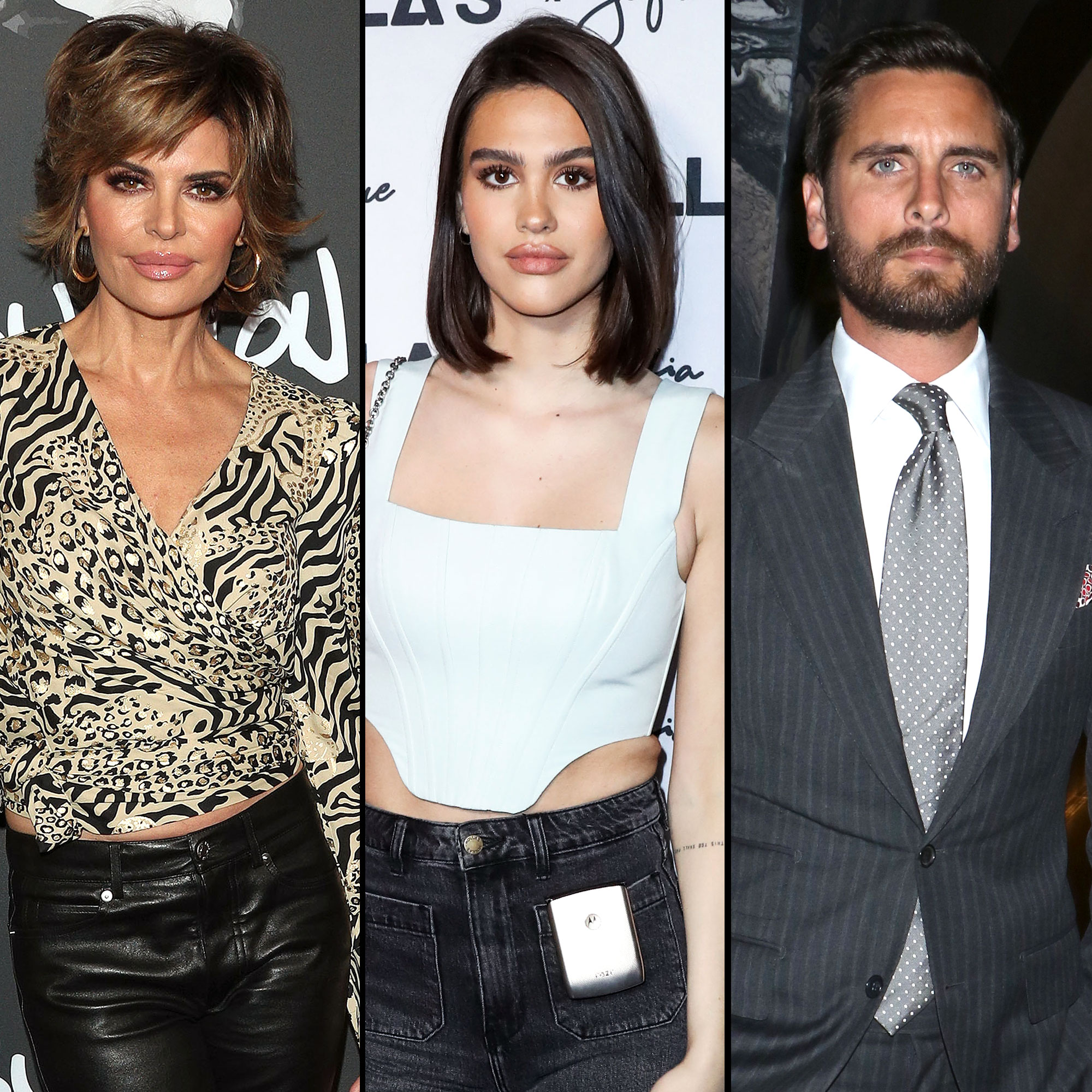 Putting her daughter first. Lisa Rinna weighed in on Amelia Gray Hamlin‘s romance with Scott Disick, and she’s OK with it — as long as it makes her daughter happy.

Everything Lisa Rinna, Harry Hamlin Have Said About Amelia and Scott

During the Wednesday, August 11, episode of Watch What Happens Live With Andy Cohen, the Real Housewives of Beverly Hills star, 58, answered a question about how she personally feels about her 20-year-old daughter dating a man 18 years her senior.

“How do you think I feel?” she joked to host Andy Cohen. “Listen, I will say this: Amelia’s very happy right now and you really want your kids to be happy, so Harry [Hamlin] and I are very thrilled that she’s happy.”

The Days of Our Lives alum and her husband, 69, have been candid about the relationship at times, admitting that they initially had misgivings about Disick, 38. During the June 30 episode of RHOBH, Rinna told her castmates that she was shocked when she found out the pair were dating. 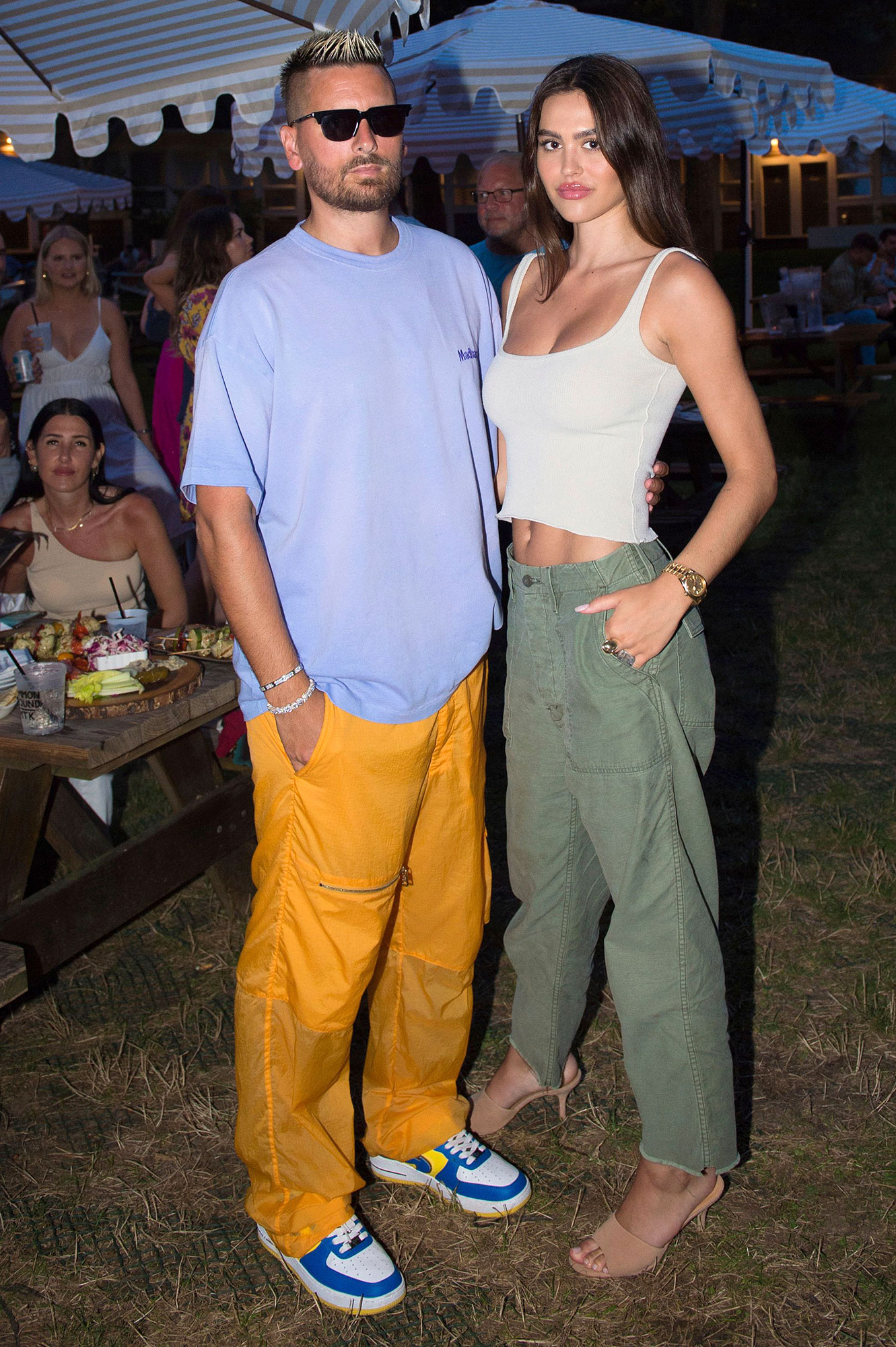 “It’s a what the f—k moment,” she told Erika Jayne. “You’re like, ‘What the f—k?’ She’s 19. He’s 37 with three kids.” The former Keeping Up With the Kardashians star shares three children with his ex Kourtney Kardashian: Mason, 11, Penelope, 9, and Reign, 6.

The Starlit author later said, “We’re thinking it’s a phase, right? It’s a phase, I don’t want to bring attention to it.”

The model and Flip It Like Disick alum were first linked in October 2020 and made their relationship Instagram official in February. “Scott and Amelia really do have so much fun together,” a source told Us Weekly exclusively in March. “They’re a great match because they both love to go out and party and are both very attracted to each other.”

According to another insider, the nearly 20-year age difference hasn’t been much of an issue. “Scott’s dated Sofia [Richie] so age isn’t really an issue for him,” the source told Us in April. “Despite their age difference, they have more in common than people would think. … He sees himself as being younger than he is. Amelia is really mature and acts older than she is, so they get along pretty well.”

Since then, the romance has only gotten more serious, with Amelia showing off her diamond “Lord” necklace and gushing over the Talentless founder on social media.

“You light up my life, and make my world better,” she wrote via Instagram in May. “I can’t imagine what I would do without you. Thank you for being you. The most caring, loving, special person on this planet. I’m so lucky. I’m so blessed to have met you. I love you.”