They’re at it again.

“Real Housewives of Salt Lake City” frenemies Lisa Barlow and Meredith Marks are at each other’s throats over an alleged cheating scandal.

In a new clip from the Bravo series’ aftershow, Barlow claims Whitney Rose informed her that co-stars Marks, Jen Shah and Heather Gay accused her of having an affair behind her back.

“Whitney told me … at her Wildrose Beauty party, they invited the gentleman that they thought I had an affair with hoping to trip me up,” she alleged in a confessional.

“It was so disgusting.”

Barlow, 47, said the “kid” they invited was a decade younger than her, and she’d seen him just twice in her life.

In response to the clip, Marks, 50, took to Twitter claiming she had no knowledge of the situation.

“I knew nothing about your affair with the man that Whitney invited to her wild rose party at the time of the party,” she began, tagging Barlow in the message. 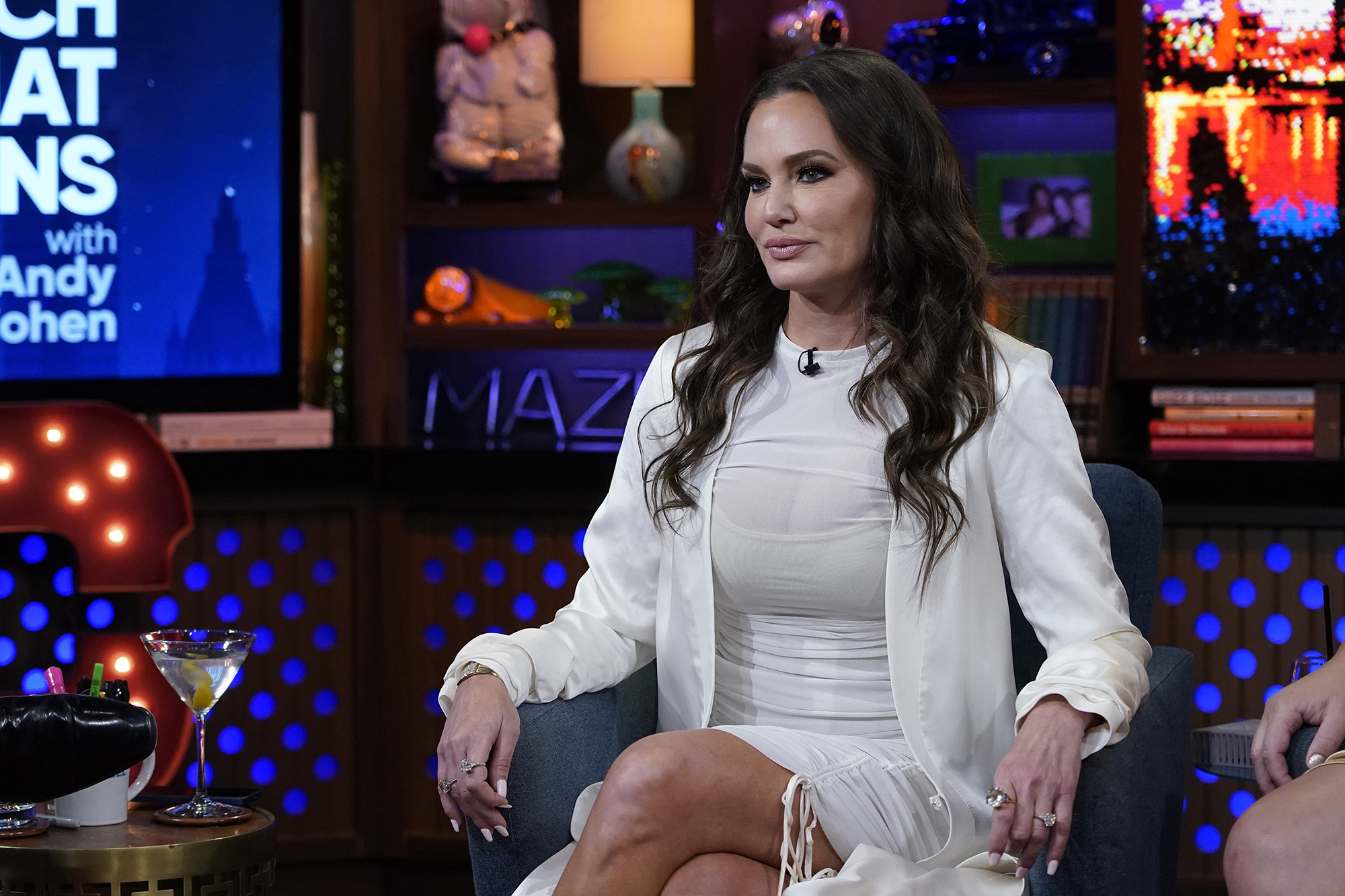 “The first I heard about that affair was months later from Whitney. You cannot hold me responsible for something I knew nothing about.”

The Vida Tequila owner was quick to hit back, tweeting, “There was NO affair.- that’s why it’s so gross. And you’re on on camera saying you knew he was there and the intent was exactly what I explained in my video. Whitney invited him but you all knew the intent.”

Marks doubled down on her stance, writing in all caps, “LISA, I KNEW NOTHING ABOUT THAT MAN OR ANYTHING ABOUT YOU HAVING AN AFFAIR WITH HIM AT WHITNEY’S WILD ROSE PARTY.” 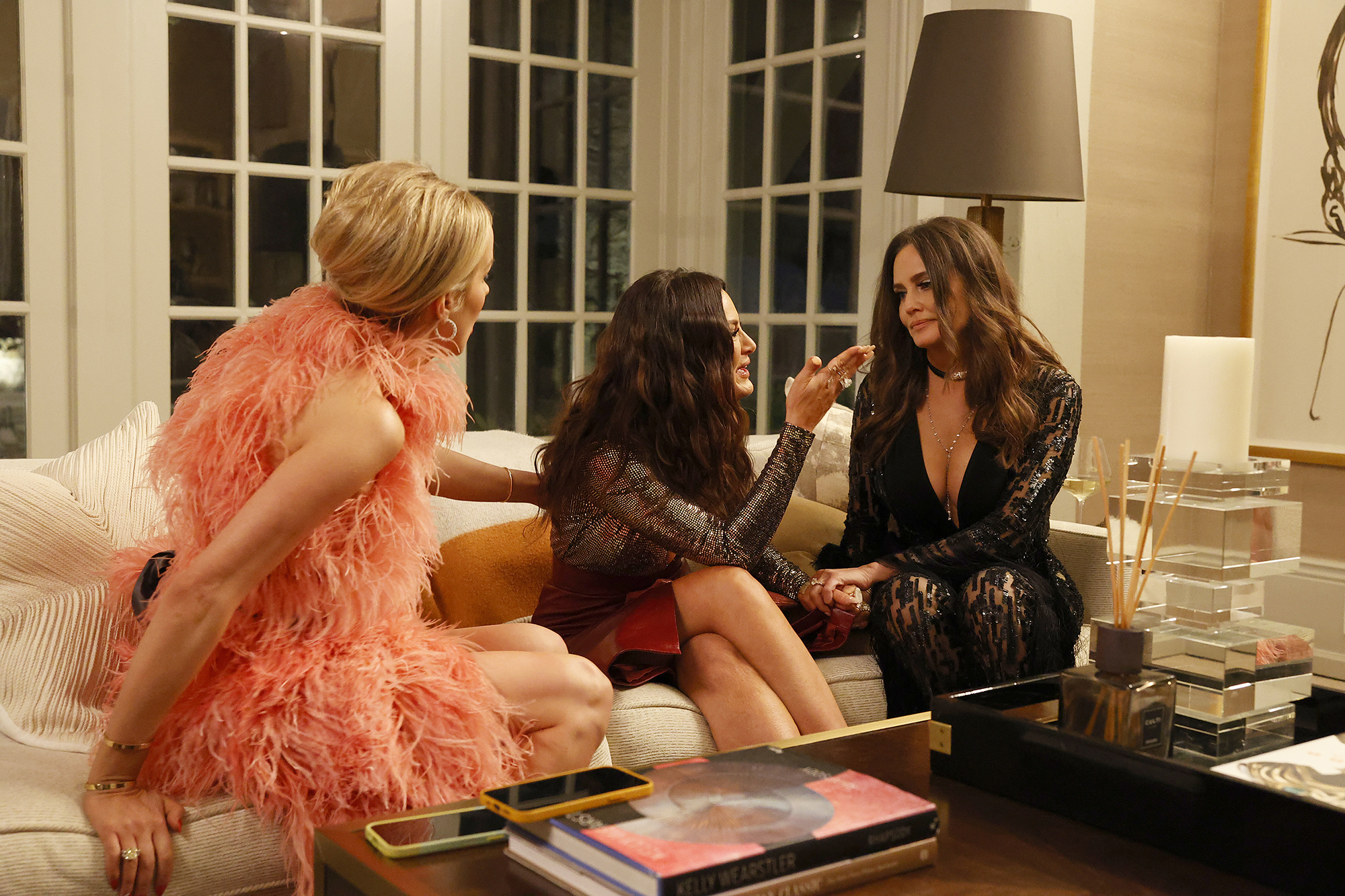 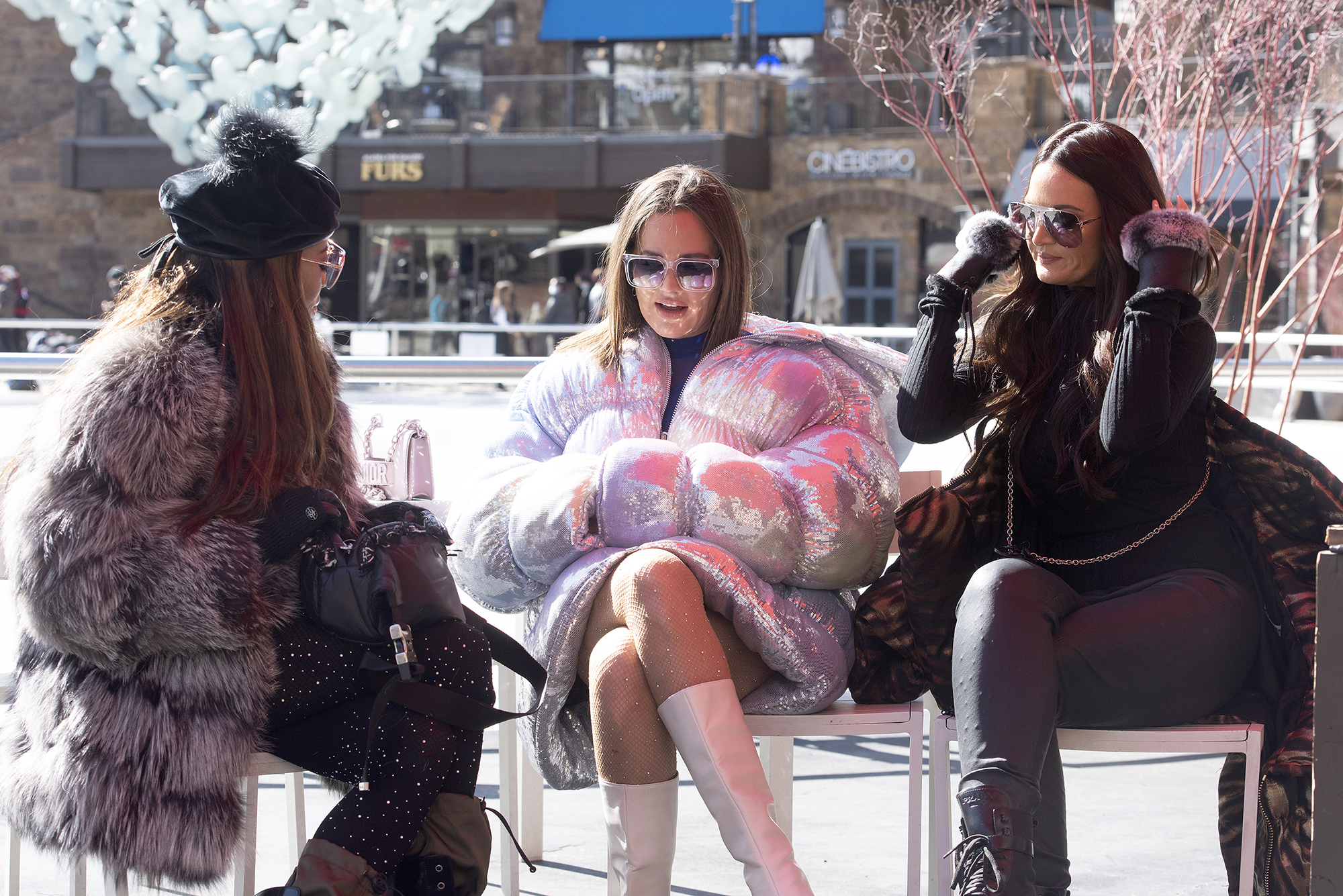 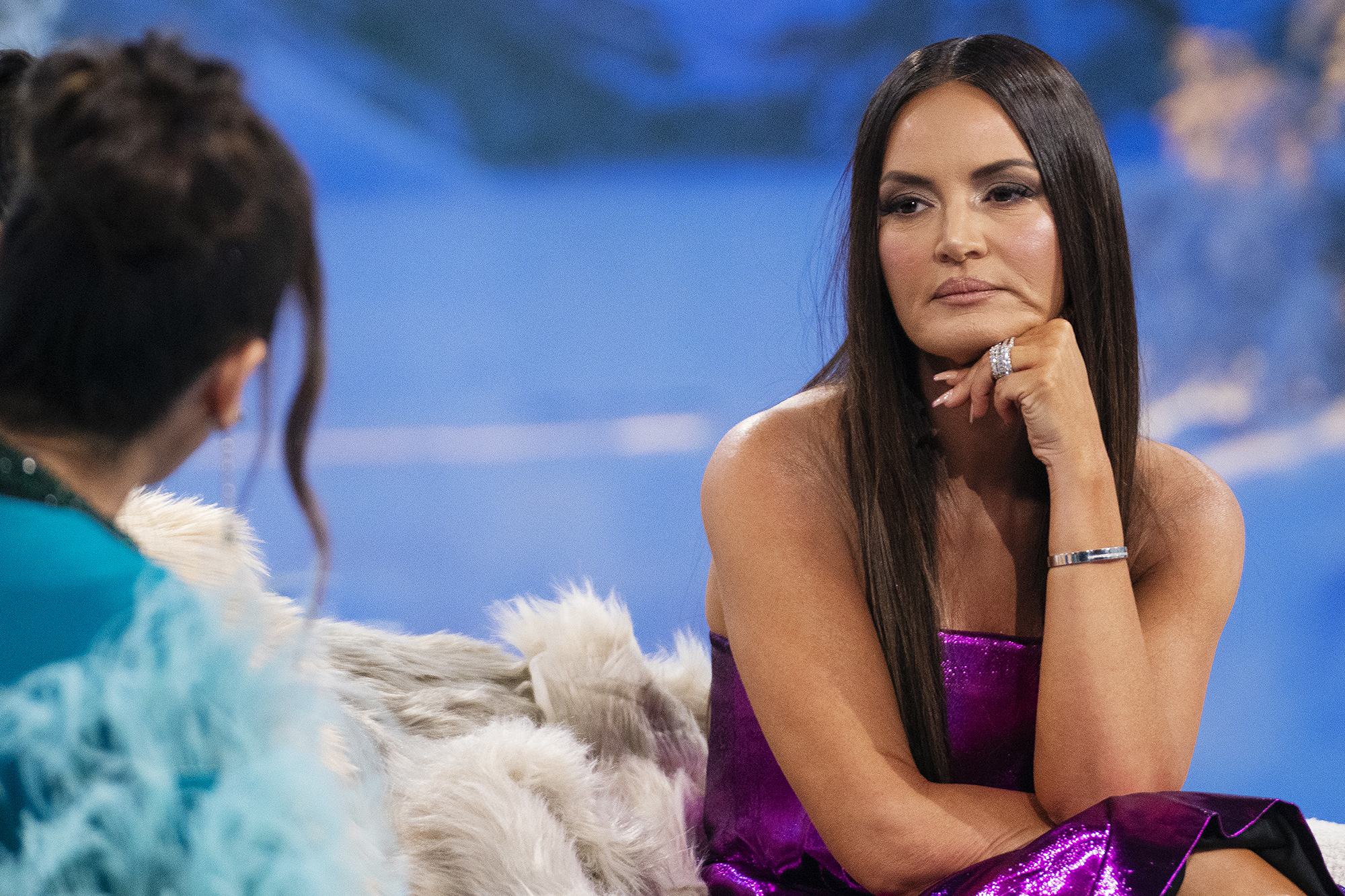