Cher’s costumes will be on display at the Met

Legendary designer Bob Mackie will not be Keeping up with the Kardashians.

Mackie, who worked as a fashion assistant to Jean Louis early in his career, had some choice words for the reality star.

“I thought it was a big mistake. [Marilyn] was a goddess. A crazy goddess, but a goddess. She was just fabulous. Nobody photographs like that. And it was done for her. It was designed for her. Nobody else should be seen in that dress,” he said. 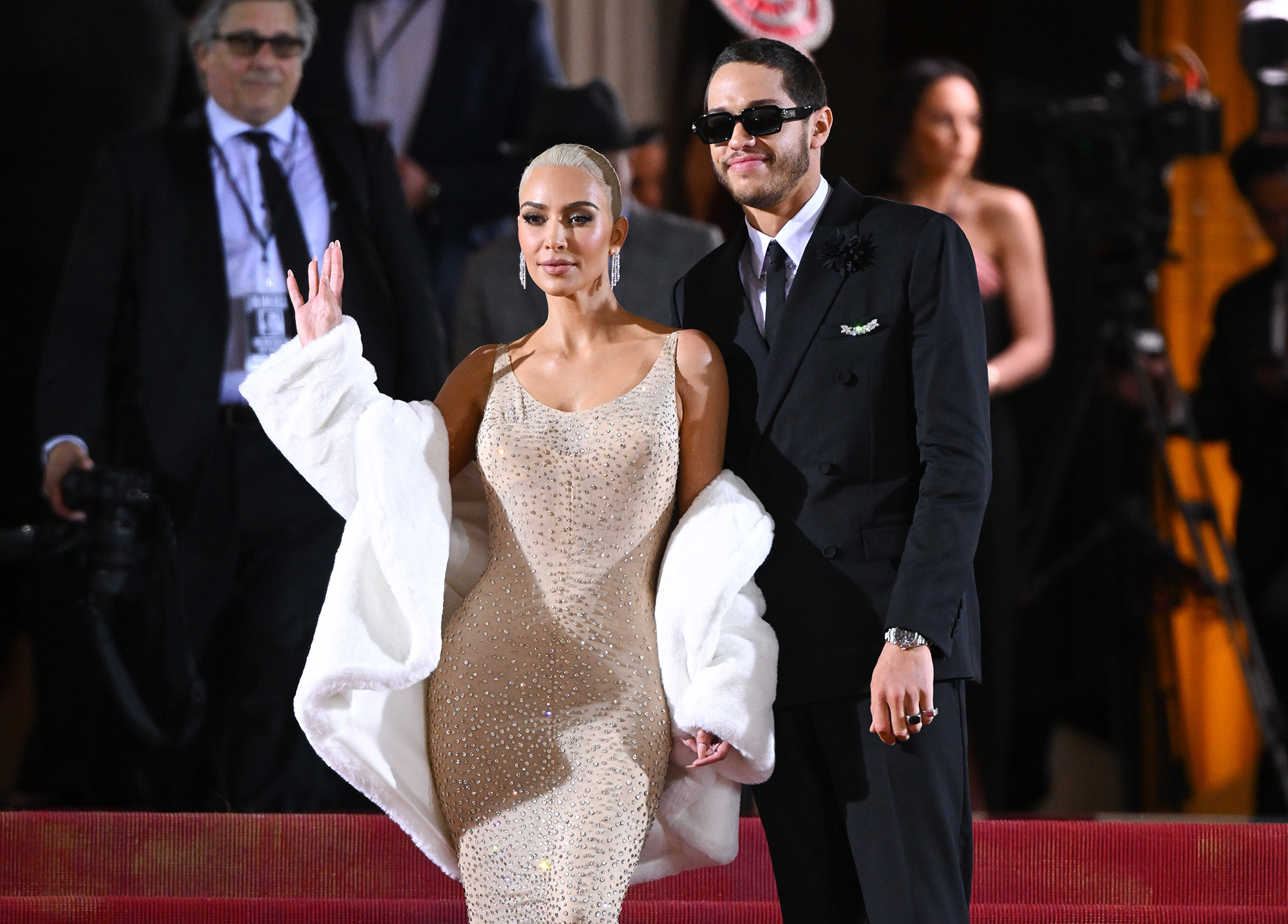 While Kim later changed into a replica of the famous gown, which Monroe wore to serenade JFK with “Happy Birthday,” she started the evening in the real thing, thanks to Ripley’s Believe It Or Not! museum.

This isn’t the first time the designer, who also created famous styles for Cher, has thrown shade at reality TV’s favorite family. 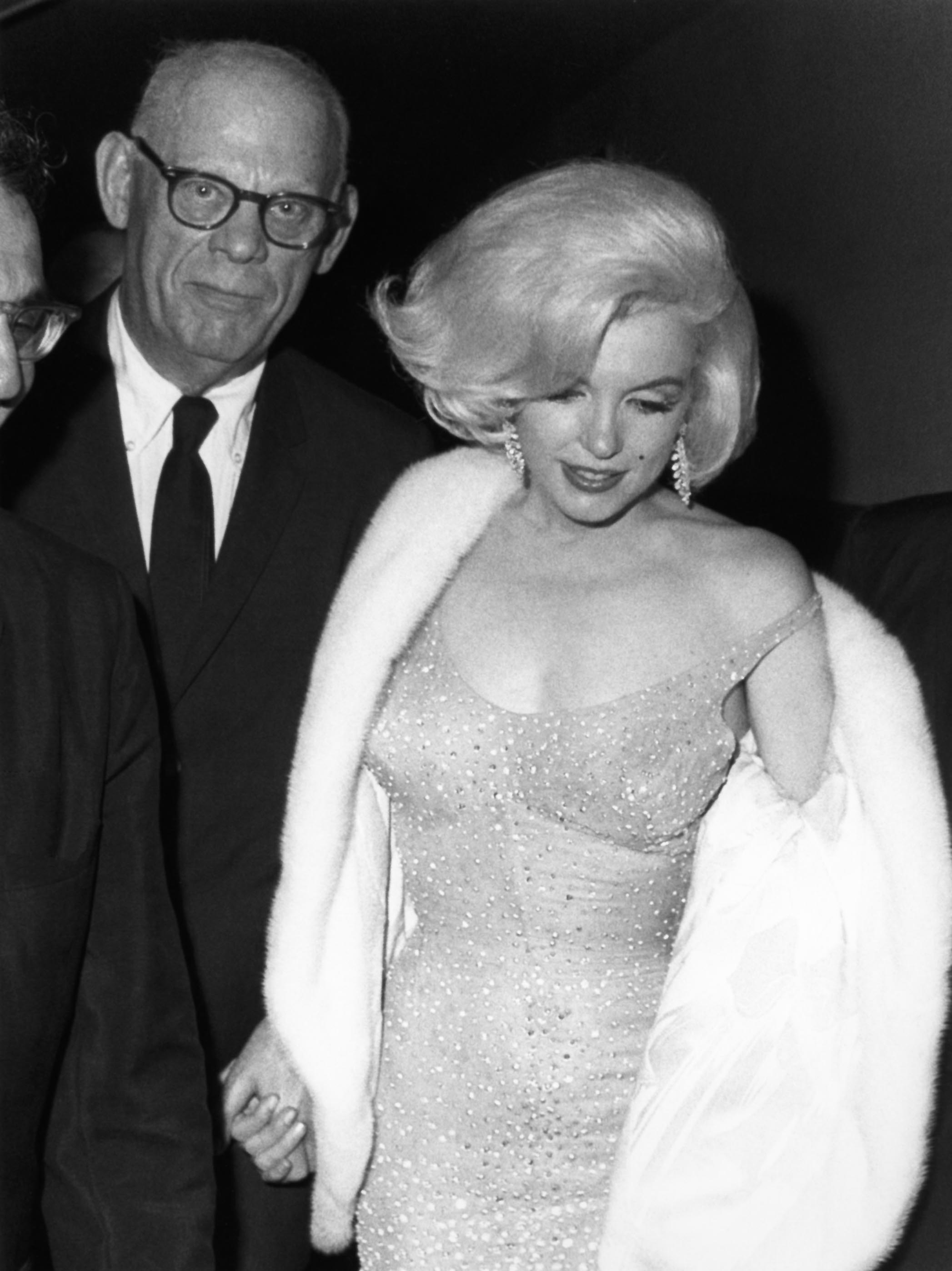 In 2021, he told Page Six, “The Kardashians are very attractive and some are downright beautiful, but they’re just famous for being famous.”

He continued: “You know, they made a lot of money, so I guess there’s something to say about that. A couple of them really have copied Cher’s clothes just line for line, beat for beat, which is interesting. It’s like, whatever. I did those [designs] so many years ago that I don’t worry about them being copied or anything. It’s kind of a compliment, really.” 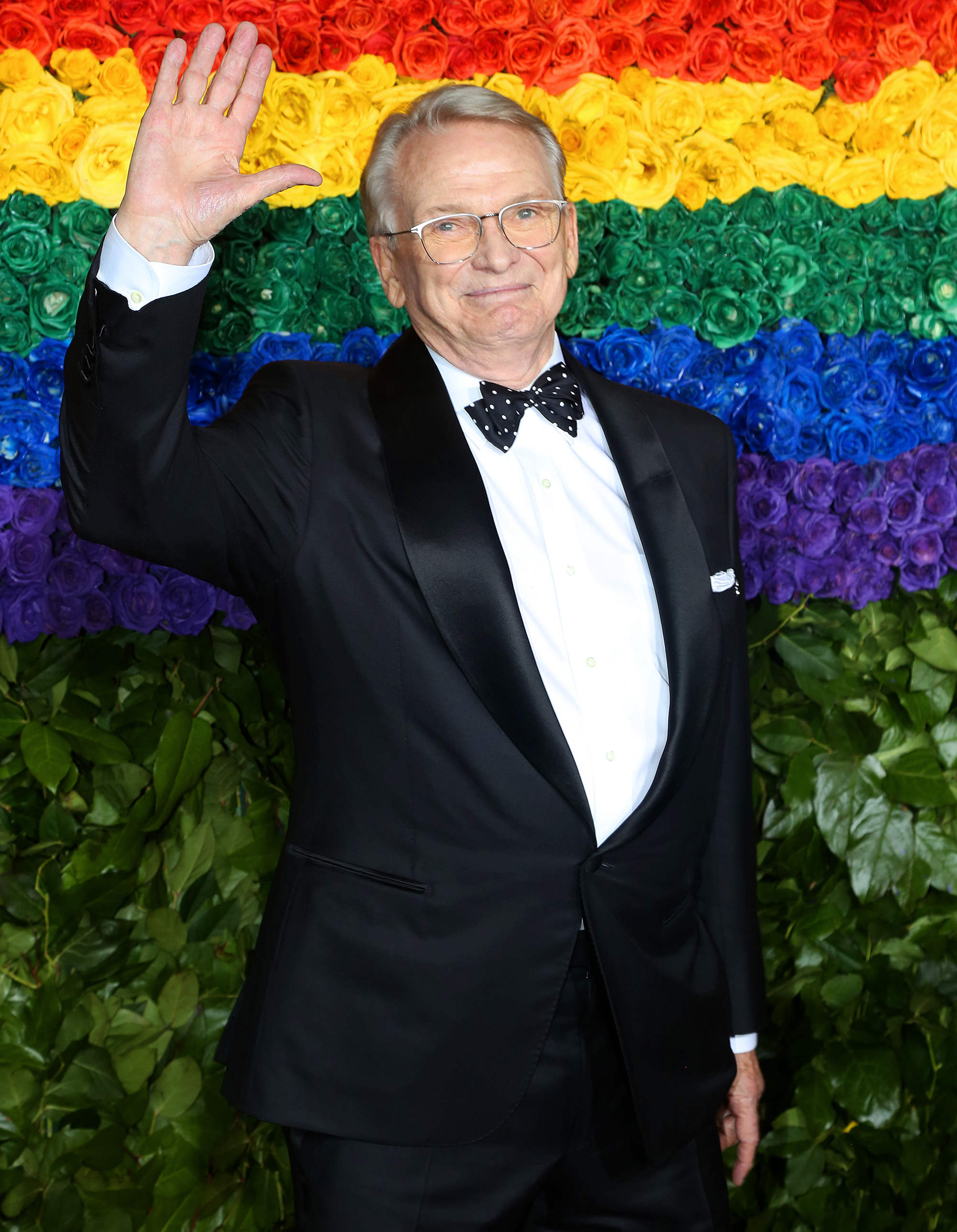 Despite one such Cher recreation occurring at the 2015 Met Gala, it doesn’t appear that he took Kim’s 2022 red carpet moment as a compliment.