“I’m no longer practicing Scientology,” she reveals in a new interview.

“Orange Is the New Black” star Laura Prepon is no longer a Scientologist.

The 41-year-old actress, who joined the controversial group back in 1999, revealed the change in a new interview with PEOPLE.

“I’m no longer practicing Scientology,” she told the outlet. “I’ve always been very open-minded, even since I was a child. I was raised Catholic and Jewish. I’ve prayed in churches, meditated in temples. I’ve studied Chinese meridian theory. I haven’t practiced Scientology in close to five years and it’s no longer part of my life.”

Seth Rogen on How Tom Cruise Pitched Scientology to Him

She didn’t get into the specifics of why she left Scientology behind, but spoke generally about how her life has evolved since becoming a mother. She and husband Ben Foster share two children; daughter Ella, 4, and a 16-month-old son.

“If motherhood has taught me anything so far, it’s that something can work out for a period of time and then you move on and evolve from that,” she said. “As a new mom, I was riddled with anxiety that I had never experienced before. My friends who were mothers with older kids said, ‘Laura, this is a phase, you’ll move on and then it will be something different.’ And that has transcended into other parts of my life. We’re all evolving. I always see that with my kids.”

She added that she and Foster “meditate daily,” something which has helped her “hear my own voice” and given the two something they can do together. 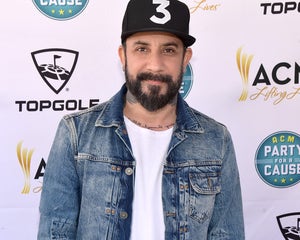 Prepon opened up about her decision to join Scientology in a 2015 interview with the organization’s Celebrity magazine … using a lot of their insider language.

“When I first got into Scientology, I did Personal Values and Integrity and then Overcoming Ups and Downs in Life. These courses touched on the observations I was aware of when I was younger. It was right there in black and white,” she said at the time. “It was amazing, and I felt that finally something was speaking my language. It totally connected with me. Pretty soon after that I got onto the Purification Rundown, and I started moving up the Bridge.”

She added that being a Scientologist helped her relax as well.

“Things don’t bother me that had before,” she said. “I remember I was doing a show with an amazing actor, and we were waiting to hear the fate of our show. He turned to me one day and asked, ‘How are you always so relaxed? Nothing seems to bother you. I want to know what you are doing…’ I take that as such a compliment and testament to the auditing I have done.”

Prepon’s announcement that she stepped away from the church comes as her former “That ’70s Show” costar and noted Scientologist Danny Masterson faces three counts of rape by force or fear in connection with alleged assaults between 2001 and 2003. In June 2021, Masterson pled not guilty to the charges. 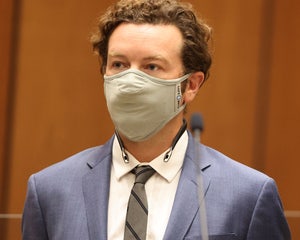 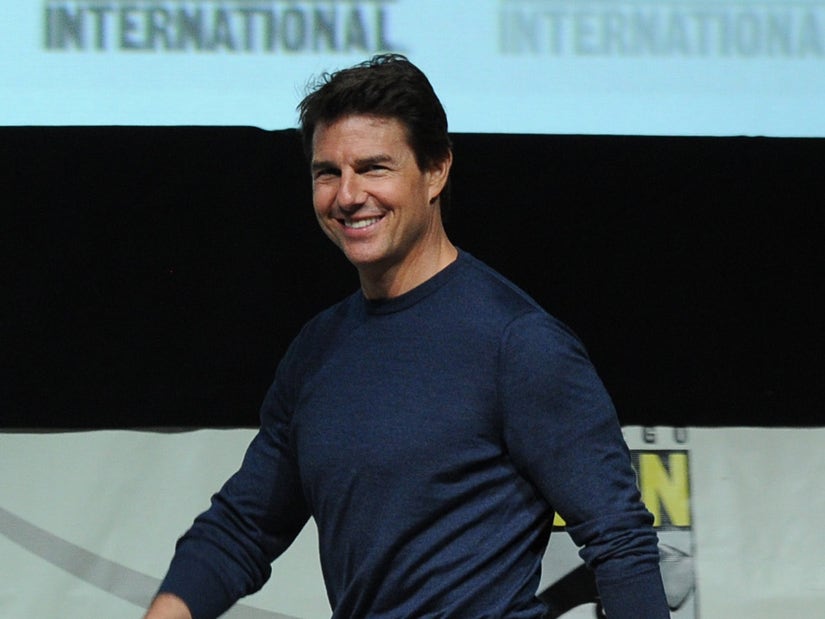